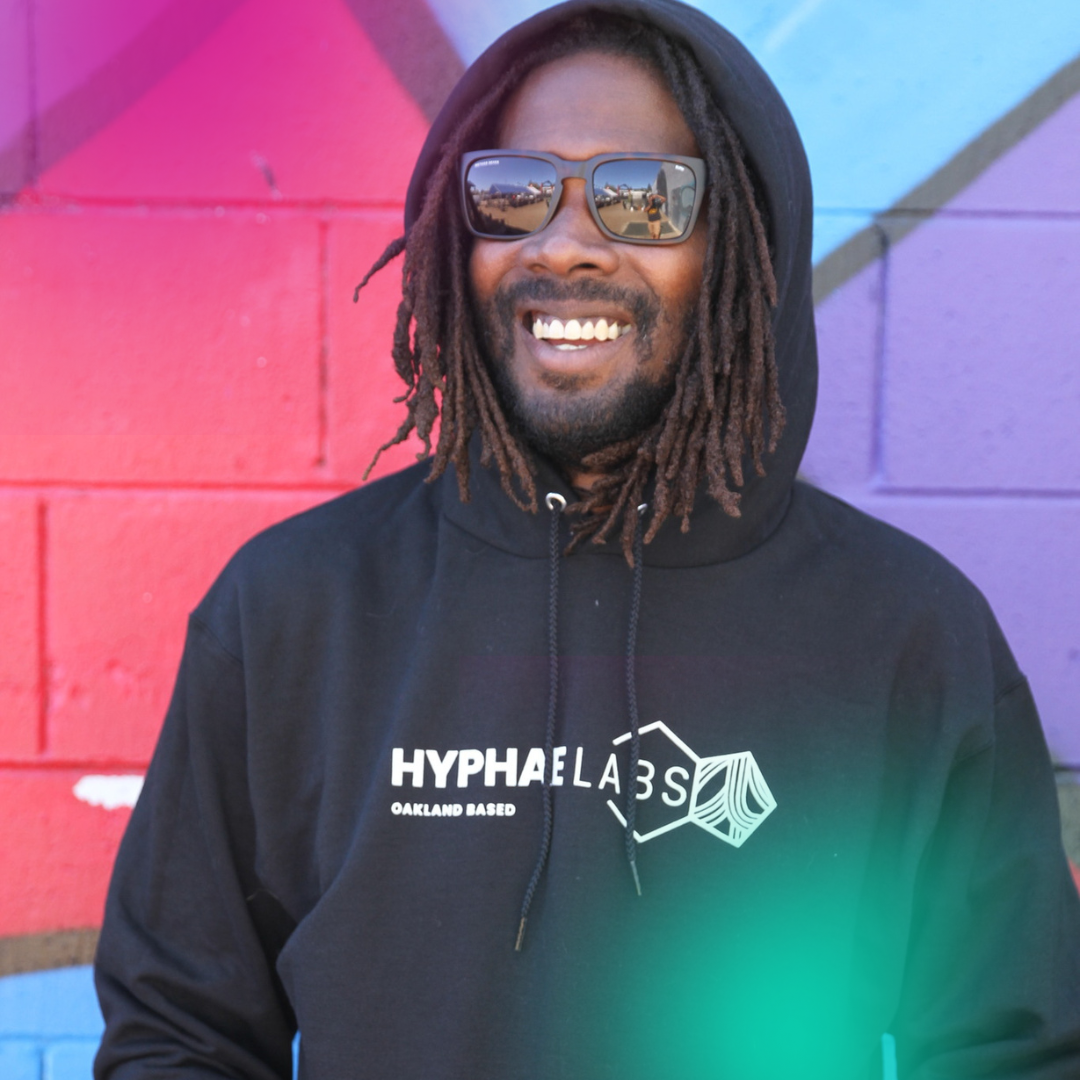 PT363 – Cannabis and Psilocybin: The Complications of Legality Inside an Endless Drug War

In this episode, Joe interviews Reggie Harris: Advisory Board member of Decriminalize Nature and Founder of Oakland Hyphae, which organizes events like the Hyphae Cup (previously the Psilocybin Cup), and performs psilocybin potency testing through Hyphae Labs.

In this episode, Joe interviews Reggie Harris: Advisory Board member of Decriminalize Nature and Founder of Oakland Hyphae, which organizes events like the Hyphae Cup (previously the Psilocybin Cup), and performs psilocybin potency testing through Hyphae Labs.

As Harris is an activist with over a decade of political campaign experience and over a decade in the cannabis industry, this conversation focuses largely on his concerns over the burgeoning psychedelic industry not learning from the mistakes of a failing (at least in California) cannabis industry, as well as one of the key principles of Psychedelics Today: the need to end the drug war immediately and allow the people who got us here to once again live their lives freely.

He discusses mycology, what a hypha is, and psilocybin potency; how an Eminem song changed his life; why he thinks Oregon is legalizing psilocybin much too quickly; why he thinks we should decriminalize now (and legalize later); the overbearing burden of cannabis industry taxes and how legacy operators are switching to psilocybin; the stories of Kole and Seth Rosenberg; why Mike Tyson is one of the most important influencers in psychedelics; and why “Fuck around and find out” has become a bit of a personal mantra for him and so many others looking to advance our quickly evolving psychedelic space.

“I think [that] all we’ve got to do is catch the right politician with drugs, and then the right political parties will start hollering: ‘End the DEA!’ I’m waiting on it. I never thought I’d hear these people start saying ‘Defund the FBI,’ so I think there’s hope.”

“I’d much rather try to hold the wall for a year or two or even five more years and give legacy operators a chance to get their business together, to get their paperwork together, to save up some money, to get their infrastructure together; so that when the wall does come down, they’ve either built something that somebody can buy for a fair price, or they can actually compete. I just want to give people like myself a fair shot at something that they’ve all helped build.”

“I watched a lot of the cultivation decisions being made and crafted and I watched who was making the decisions. I think Oregon is going to be a cautionary tale that the rest of the country uses, again, as to why you don’t want to legalize quickly.”

“You see prices on the street at an all time low, but you still see the people who try to operate within the legalized framework being crushed by being taxed through the nose. You can’t write anything off, you get taxed through the nose, you can’t really bank [any money], you’ve got to pay extra expense because of the nature of your business, and a lot of people make it hard to stand up. It’s funny – as I watch the cannabis industry; in 2018, when they legalized, everybody wanted to play by the rules. Everybody wanted to comply. And so, they cut a lot of the brokers off that they dealt with [and] a lot of relationships were altered because people wanted to go legal. But then when they tried to play around in the legal space for a year, year and a half, and they realized that they were being taxed into oblivion, people opened that back door right on up.”

Rollingstone.com: Can Psychedelics and Capitalism Co-Exist? 3 Things I Learned at the Oakland Psychedelic Conference

Uproxx.com: William Padilla Brown Wants To Save The Planet With Mushrooms

Occultsentinel.com: OS ep 49 – Kilindi Iyi – The Mushroom and our trans-human future (Joe’s interview with Kilindi Iy from his first podcast)

People.com: Aaron Rodgers Defends Ayahuasca, Says He May Be ‘Called’ to Take the Psychedelic Again

Psychedelicspotlight.com: Will Smith Comes Out of the Psychedelic Closet

NBA.com: NBA Will Not Randomly Test Players For Marijuana Again This Season

IMDB.com: We Own The Night

PT319 – Kole – Activism and Trust: A Cautionary Tale From Someone Who Got Caught

Psychedelics Today: PT351 – Seth Rosenberg – The Trauma In Being Arrested and The Injustice of the Drug War 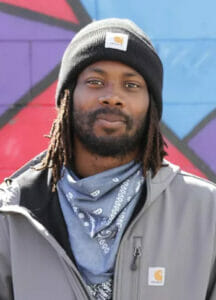 Reggie Harris has consulted with the largest mushroom cultivators in the world and has recently advised in the establishment of the largest commercial mushroom farm and state-of-the-art testing lab in Jamaica. Over the past three years, Reggie has established Oakland Hyphae, which hosted the Psilocybin Cup, The Oakland Psychedelic Conference, and the California Psychedelic Conference, which were easily their most impactful psychedelic events to date. He is a Co-Founder of Hyphae Labs, which is leading the industry in psychedelic mushroom potency testing and tryptamine research. Reggie also founded Hyphae Nootropics, offering adaptogenic medicinal fungi from Cordyceps to Lion’s Mane. Reggie is a strong advocate for who he calls “the little guy” or the “legacy plant medicine workers.” It is Reggie’s goal to create barriers of entry to prevent big money interest groups from the same industry takeover they did in cannabis. Ultimately, he aims to protect the legacy plant medicine workers from corporate vultures. Reggie is an advisor to psychedelic leaders like Decriminalize Nature and David Bronner in an effort to make sure the legacy community always has a seat at the table.