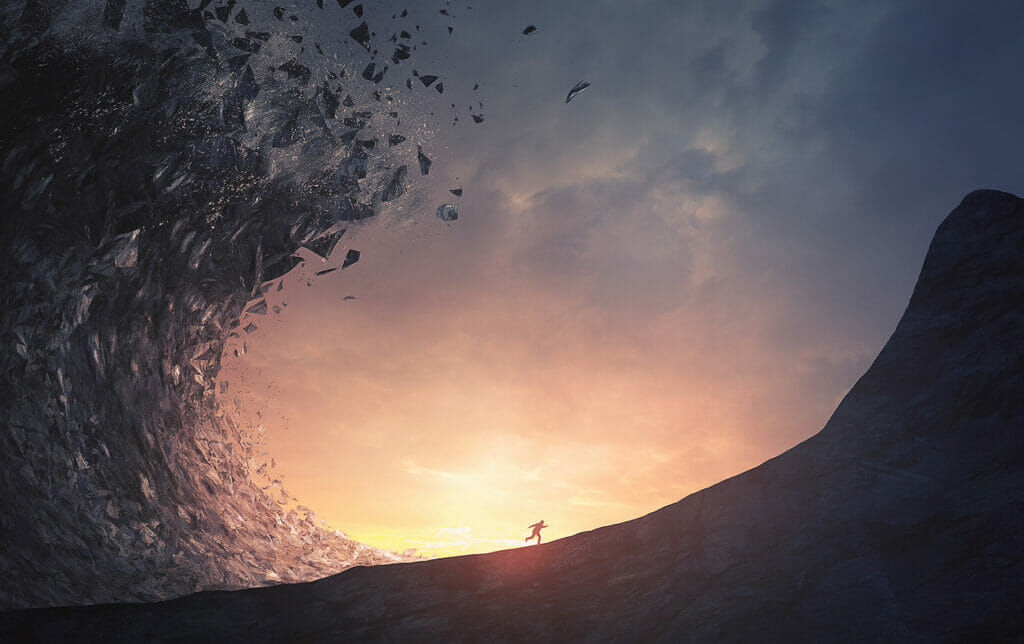 Some commentary on recent events and long-standing issues in psychedelia.

The psychedelic world had a major shake-up in the past few weeks. A few popular teachers in the space had some pretty serious accusations leveled at them by Will Hall, who has previously been on our podcast here and here.

I’ve been hearing rumors and firsthand accounts related to the accused for a few years now and have been working internally and with allies on the best approach for dealing with it all.

It’s not talked about a lot, but sex and psychedelics are closely linked (drugs and sex generally, for that matter). Think about the sexual liberation that boomed in the 1960s and is still seen in parts of the Burning Man and EDM culture today. Think about how powerful feelings of love and connection can be while on any number of mind-altering substances, and how easily they could morph into something more sexual.

Perhaps you’ve never experienced it, but regularly in psychedelic therapy sessions, sexual feelings do arise and can create challenging dynamics for both the client and therapist to navigate. What does someone in a fragile mind state, dealing with a maze of conflicting emotions and energies, do with an affectionate or sexual feeling they may suddenly have? What does the therapist do? How does either person know they can truly trust the other? This all leads to a big question many may not want to consider: Is it possible to totally divorce sexual feelings and ideas from psychedelic sessions?

I’d suggest that no, it isn’t possible. Psychedelics unleash all sorts of energies without any bias or filter, so why would sexual energy be exempt?

I believe that psychedelics can be transformative for mental health, religious practice, spirituality, physical healing, creativity, celebration, rites of passage, and even for the development of planet-saving technology — and this is an abbreviated list. Psychedelics are extremely powerful things that can serve as near miracle cures and beautiful spectacles, but unfortunately, they can also be used as weapons.

For a long time on the podcast (and in day-to-day life — sorry, friends), I’ve complained about how I’ve unintentionally taken on the role of the “Psychedelic Police.” Because of my many years in the psychedelic world and my perceived expertise, many folks have divulged negative or abusive stories about what they’ve experienced in underground (and occasionally aboveground) situations. I shouldn’t complain about this, since it’s an honor to be so trusted, and some stories may have helped me side-step traps Psychedelics Today could have fallen into.

It is frustrating though, and puts me in a tough spot.

Due entirely to the drug war, there are serious legal and financial consequences for bringing such things to light on behalf of someone else. What if the story isn’t entirely true? What if it is, but can’t be proven? What if proving it relies on multiple people admitting illegal activity and they’re not willing to do that? I could be hit with cease-and-desist letters, defamation lawsuits, or just be perpetually dragged into court for any number of things. Lawyers are expensive and what’s right doesn’t always win. Without ruining my reputation and finances, and possibly destroying my best tool for bringing positive impact to the psychedelic space (this very website), I have little recourse. We have developed some ideas about the next best steps, but it is hard to know with certainty if we are doing the right thing. So I do what I can, which never feels like enough. I anonymize these stories and turn them into generic ethical warnings, encouraging people to do their research and be as safe as possible.

At the Horizons Conference in 2019, Dr. Carl Hart suggested that immediately ending the drug scheduling system would be an amazing first step in resolving a range of harmful consequences from the war on drugs. Others have proposed that a state-by-state or region-based decriminalization similar to what we’ve seen over the last few years in Oakland, Oregon, and Denver would be the ideal starting point (especially from the perspective of political expediency). Whichever side of the solution you land on, I think we can all agree that we need to fix our laws around controlled substances and plants.

Given that facilitators and guides work with substances that are federally illegal, there could be massive consequences for someone participating in underground work who is apprehended by law enforcement for any reason. For both the facilitator and the participant; consider the attention to detail needed to ensure you’re protected from liability, the knowledge and support systems needed to be able to handle serious medical cases, and the amount of apprehension and secrecy necessary to maintain anonymity for all involved. Add in the complications of how differently an action can be perceived by different people in different mind states, and this almost creates an incentive structure to sweep things under the rug — a bypassing of anything perceived as a threat to the overall good. People who could force change can be, and often are banished from communities for asking the “wrong” questions.

Since so many people are forced to operate in an underground capacity, it makes sense that these problems exist. And they will continue to exist if we can’t have open and honest conversations about what we’re experiencing, and start working together to figure out how to answer so many of these complicated questions within the confines of the drug war.

How do we talk about sex and psychedelics?

What are the appropriate ways to deal with sexual energies and consent in situations where people consume mind-altering substances in situations with clear power dynamic differentials?

How do we report issues of abuse to local leaders and elders?

Will they fight for us?

Do they have any teeth?

What capacity do they have to investigate?

Does the victim have any legal ground?

Will law enforcement toss out reports due to drugs being involved?

What if other senior leaders become complicit in a cover-up surrounding their colleagues?

At what point should leaders step down and elevate new leaders?

Is restorative justice even possible if the victim or perpetrator doesn’t feel safe or supported enough to come to the table?

While some acts are inexcusable, we have to be honest with ourselves and understand that good people make mistakes; bad people can be anywhere; and while it’s easy to blame the individual  person, bad policies and dysfunctional systems incentivize bad behavior and can scare good people into silence.

Ending the destructive and racist drug war in the US and internationally would improve safety and transparency in vulnerable spaces that often don’t have much of either. When the legal status of underground work is improved, frameworks for safety can be established, and abusers simply won’t be able to get away with bad behavior to the same degree they can today. When we can be more open, people will be safer, and practices can be improved more rapidly.

Ending the drug war is an enormous undertaking, and while there aren’t clear steps on how to accomplish such an incredible feat, many in this field are working tirelessly to do what they can.

The best thing I can do is to use my voice at Psychedelics Today; creating courses, podcasts, and articles that help normalize psychedelics as part of everyday, contemporary life; shed light on under-discussed topics; and give voices to people who aren’t well-known in the space.

I will continue to do my best to address these tough questions around abuse. I hope you’ll join me.