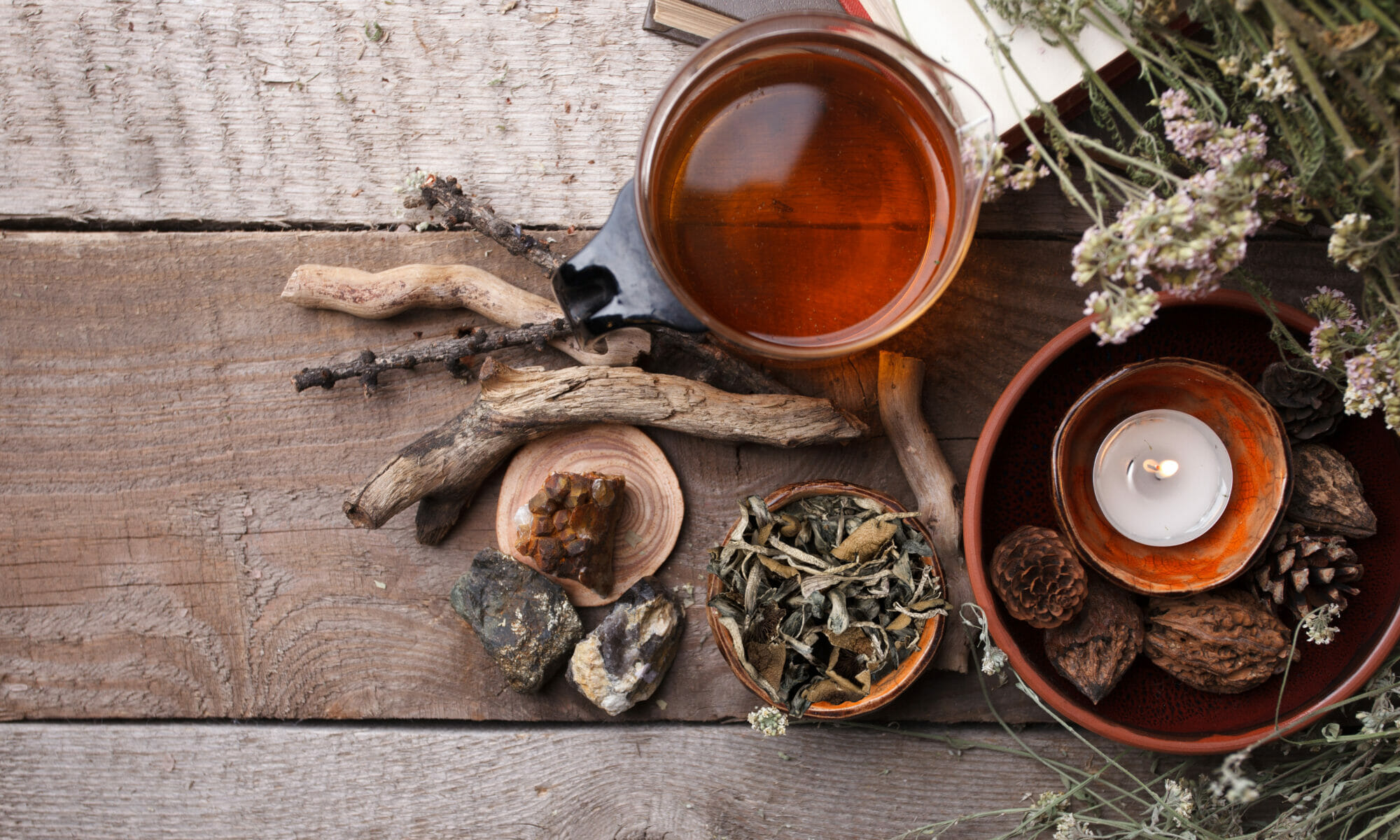 A progress update on the Oregon Health Authority, Measure 109, and religious liberty.

It turns out a whole lot of people care about religious and spiritual freedom issues surrounding psilocybin. A few weeks ago, Oregon had two public hearings on its proposed psilocybin rules on products, testing, and facilitator training. The overwhelming majority of the public testimony received was in support of religious freedom, affordable access, and the community container for psilocybin service. The support was so overwhelming during the first meeting that I tried to keep tabs on the second meeting. I counted 31 total comments that were received. 24 of those 31 – or 74%! – voiced support for the adoption of the entheogenic practitioners framework for safely regulating community-based practice. I do not believe a single person testified in opposition to its adoption.

Additionally, we are starting to receive written comments that people and organizations have submitted to the Oregon Health Authority (OHA).

David Bronner, CEO of Dr. Bronner’s Magic Soaps, has published his comments to OHA about the proposed rules, in which he recommends adopting the proposal in whole and even making some of the provisions around safe, affordable ceremony applicable to the entire M109 program. You can read his statement here.

The Entheogenic Practitioners Council of Oregon created a petition for people to sign to show support for the Oregon effort. At the time of this writing, the petition has received 517 signatures and many poignant comments. One person who has signed the petition and commented is William Richards, Ph.D., the legendary psychedelic researcher from Johns Hopkins and author of Sacred Knowledge: Psychedelics and Religious Experiences. He wrote:

Concisely: (1) Psilocybin in mushrooms or as synthesized substance provides access to many different states of human awareness, some powerfully facilitative of psychological and/or spiritual development; (2) The safety and probability of benefit are best ensured when preparation/education is provided in the context of a supportive relationship or community, either in a framework of mental health or of religious care; (3) When wisely integrated into our culture, psilocybin may well significantly decrease human suffering and promote the fuller realization of values such as peace, respect for diversity and compassion; (4) Access to this molecular tool for those who desire it, whether in medical or religious contexts, may be seen as a fundamental human right to explore our own minds.

The Psychedelics Bar Association’s Religious Use Committee has also released a statement, in which it asks OHA to reevaluate its draft rules and accommodate the needs of religious practitioners:

“Currently, no state or federal law protects religious communities or practitioners who utilize psilocybin from being prosecuted by Oregon law enforcement. As charitable non-profit organizations, most if not all of these communities and practitioners lack the resources to hire attorneys to secure their rights. Measure 109 promised to welcome these communities into a legitimate legal framework. However, we believe that some of the proposed rules for implementing Measure 109 would substantially burden such communities and force them to operate illegally while remaining in the shadows.”

It also points out the following: “We note nearly half (49%) of the respondents to your Community Interest Survey indicated that their interest in accessing psilocybin under Measure 109 was for spiritual purposes. For context, the interest in spirituality ranks higher than interest in psilocybin for trauma-related issues (47%), addiction and substance use (17%), end of life psychological distress (10%), or “other” reasons (9%).”

It also offers some legal analysis to show that, based on the language of M109, Oregon has the legal rulemaking authority to protect religious practice. Here’s just one example:

“…Subsection (C) empowers the OHA to regulate the use of psilocybin products and psilocybin services ‘for other purposes’ deemed necessary or appropriate by the authority. The phrase ‘for other purposes’ indicates that the OHA may create rules that achieve purposes that are not explicitly stated in sections 3 to 129 or implied from them. This too means that OHA can create rules for the purposes of accommodating religious practice.”

You can view or download their full statement here:

The Entheogenic Practitioners Council of Oregon has also released its public comment letter to the Oregon Health Authority.

“Affordable access to psychedelic healing is perhaps a wholly new equity issue that touches on racial, health, and spiritual equity. Equity means affordable access. Lack of affordability reinforces inequity that exists around race, gender, and class lines. We believe access to psychedelics to be a means of promoting spiritual equity, that we not create “spiritual privilege” as a function of socio-economic privilege. Equity also means culturally-sensitive. It must not impose Western medical paradigms on non- Western approaches to psilocybin.“

You can view or download their full statement here:

The Oregon Health Authority will be publishing its written summary of the public comments soon. Stay tuned to hear how Oregon responds to the public outcry to protect religious and spiritual communities!

For those who have been following closely, a revised edition of the proposal for the entheogenic practitioners framework can be viewed/downloaded here.

Please note that we are continually striving to improve upon this document and welcome feedback on how we can make aboveground entheogenic practice safe and affordable for all.

To learn more about the movement to protect religious freedom and community access under Measure 109, see: Eyes on Oregon, The Entheogenic Practitioner’s Council of Oregon website, or my earlier article that summarized the beginnings of this fight, “Religious Practice Under Oregon Measure 109.”

Additionally, Eyes on Oregon will be changing shape over the coming month, from a somewhat sporadic web series into a more traditional and more regularly-released podcast. I will be hosting and interviewing various people from the frontlines in Oregon, with Joe joining when he is able. With so much happening, there’s a lot to talk about, and we hope you tune in.

Jon Dennis, Esq.is a principal and consultant with Psychedelics Now and an Oregon lawyer. He is the co-host of a Psychedelics Today podcast series called Eyes on Oregon, which follows the developments in Oregon’s psilocybin rulemaking process. He has a law degree from Lewis & Clark Law School and a BA in Religious Studies from the University of Kansas.