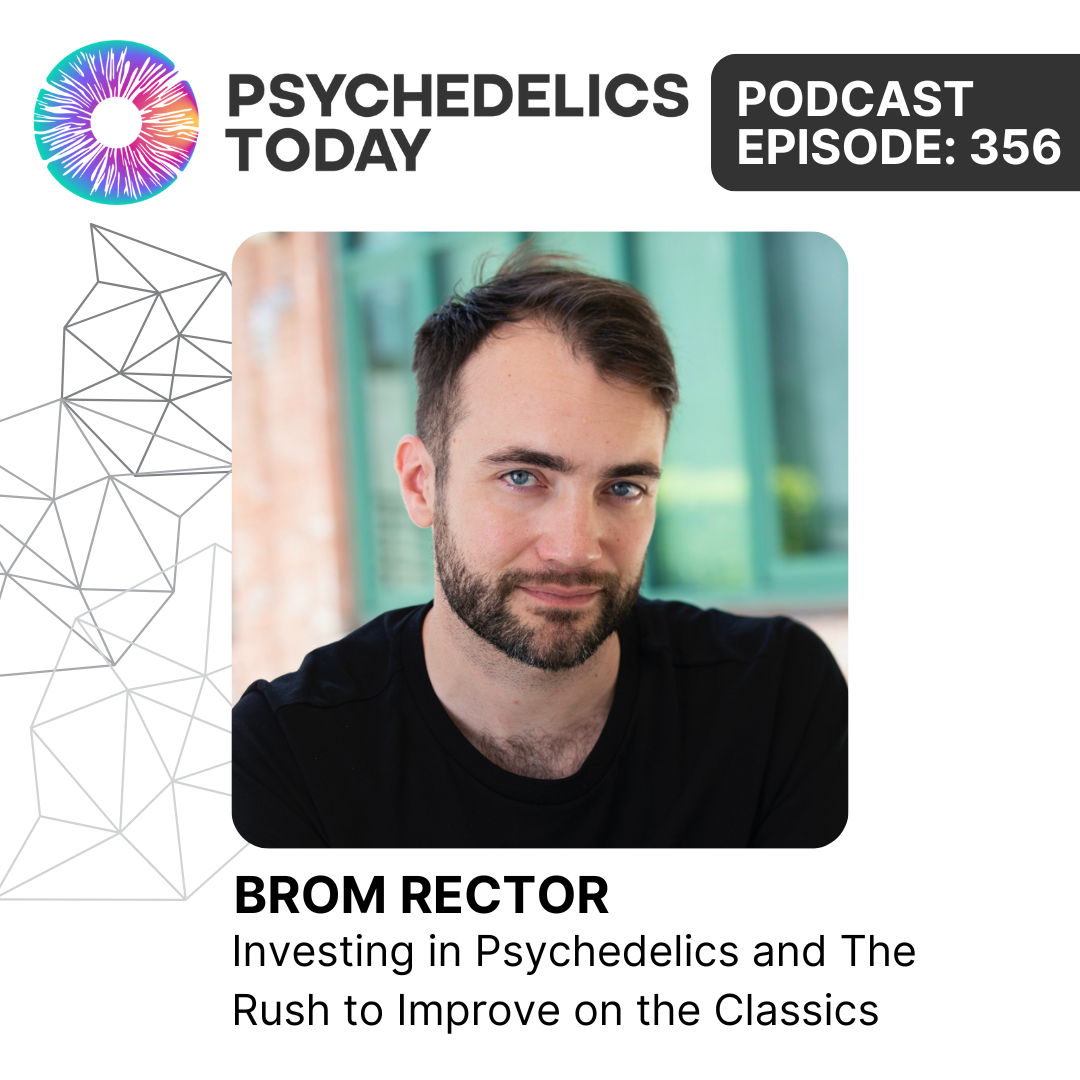 In this episode, Joe interviews Brom Rector: podcaster and founder of Empath Ventures, a venture capital fund that invests in psychedelic medicine startups.

Rector talks about which companies he sees succeeding, which companies are set up to fail, which he is investing in, and why the current crash in psychedelic business (where everything was once over-hyped and now we’re being overly skeptical) is a good thing. He believes that with the current focus on medicalization, the psychedelic community is being ignorant over just how big of an industry will exist outside of that paradigm, and finds it interesting how many people are focused on creating new compounds: How can anyone really improve on the classic psychedelics?

Other than a focus on the business side of psychedelics, this was recorded in-person, and the conversation goes to a lot of other places: the theory of psychedelics damaging heart valves; the connection between Oprah, MDMA, and Mormons in UTAH; Xanax as a psychedelic security blanket; why so many psychedelic-friendly people love microdosing but have never had a deep experience; logical positivism and why “evidence-based” sounds pretentious; the DSM-5; Colorado Initiative 58; the power in branding and the emergence of high-end packaging; Mike Tyson; Compass Pathways; Christian Angermayer’s leaked memo; ibogaine; Dr. Zee and the next generation of Shulgins, other ways of knowing; and much, much more (just look at how many links there are).

“The tech, future-y, optimist version of me that likes the idea of progress and experimentation at all costs loves it, but it’s also like: mushrooms have been around for like 2,000 years. In business, in order to succeed, you need to improve on something, and usually not just an incremental improvement either – you need to make a big improvement, otherwise no one really cares. Can you imagine what a 10x improvement over psilocybin would be? I can’t really imagine that.”

“You see all these …sketchy Canadian companies, and a lot of them are just making the slightest modifications to these molecules, calling them something new, sending out a bunch of press releases, raising money for investors; and is that – this bullshit thing started by this random company, going to replace psilocybin? I don’t think so.”

“I’ve heard a lot of different companies talking about trip-stoppers as a big business plan, and I don’t know, dude. It’s interesting; the thing to me (and this is just my personal gut reaction about this) is in my experience, the moments immediately following when I thought I wanted the trip to stop is when I learned the lesson.”

“I think that they may realize eventually that this IP stuff may be helpful for them to achieve dominance in the pharma space, but it’s not going to prevent people from growing their own mushrooms, [or] people from seeking decriminalized care under Measure 109 or [in] Denver. …People are just kind of being willfully ignorant of how big this non-FDA market for psychedelics is going to be, I think. And maybe the people at Atai think that they can stop it by lobbying or something, but I don’t think they think they can do that. The people are going to speak, and the people want shrooms.”

Huffpost.com: Drugs and the Meaning of Life

Psychedelics Today: PT351 – Seth Rosenberg – The Trauma In Being Arrested and The Injustice of the Drug War

How to Change Your Mind: What the New Science of Psychedelics Teaches Us about Consciousness, Dying, Addiction, Depression, and Transcendence, by Michael Pollan

Vice.com: Investors Are Debating Who Should Own the Future of Psychedelics

The Encyclopedia of Psychoactive Plants: Ethnopharmacology and Its Applications, by Christian Rätsch 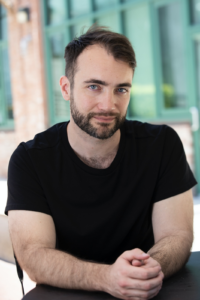 Brom Rector is the founder of Empath Ventures, a venture capital fund that invests in psychedelic medicine startups.

Prior to founding Empath, Brom spent 7 years as a portfolio manager and quantitative researcher – most recently as a Global Macro PM at Crabel Capital Management, a quant fund with $9B AUM.

After leaving Crabel in 2020, Brom started a podcast that covers the psychedelics industry from an investing, scientific, and cultural impact perspective. The research that went into this podcast and the connections it established laid the groundwork for what would become Empath Ventures.