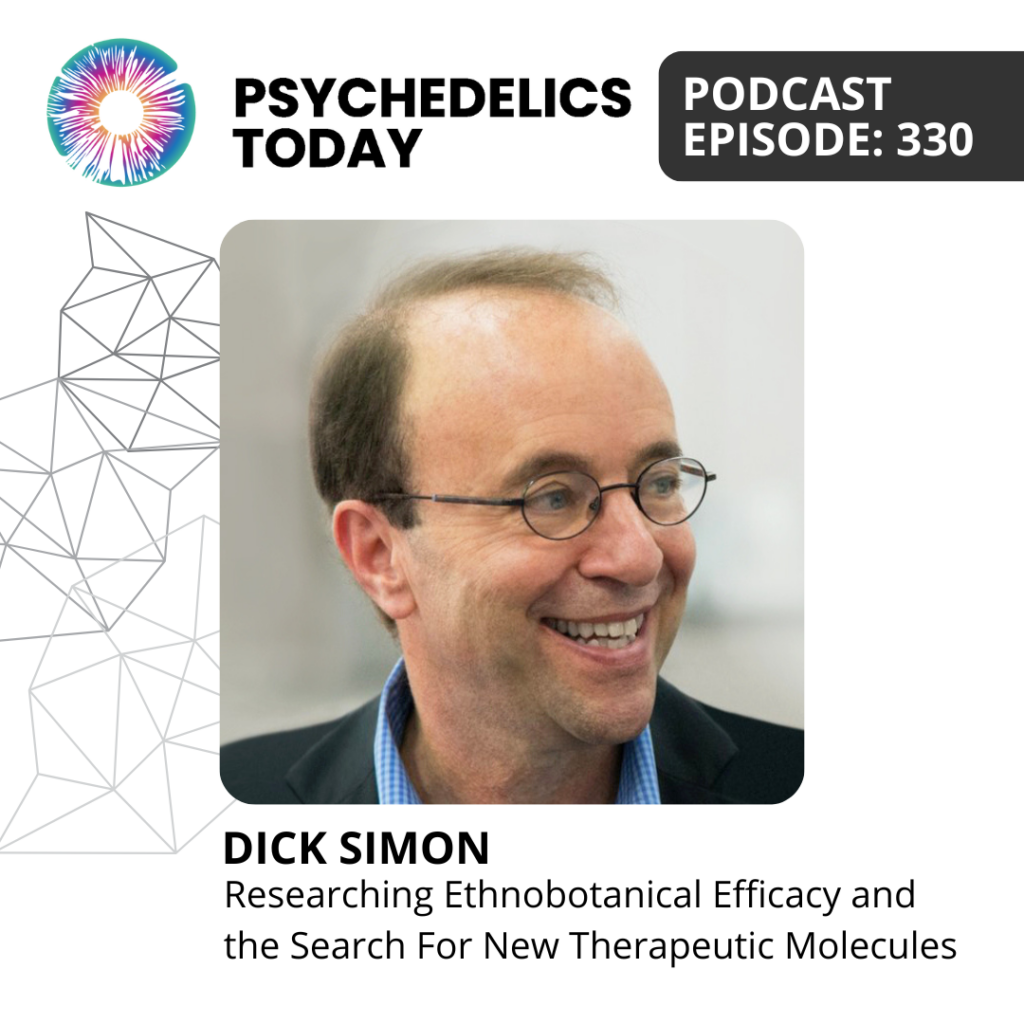 In this episode, Joe interviews Co-Founder and CEO of Sensorium Therapeutics, Dick Simon.

In this episode, Joe interviews Co-Founder and CEO of Sensorium Therapeutics, Dick Simon.

Sensorium Therapeutics was created by professionals from Massachusetts General Hospital who started to wonder: With so many plants with rich, ethnobotanical history, what if we looked to those plants for answers instead of just analyzing the trendy psychedelics so many are focused on now? Why not fully research what already has established efficacy? Their goal is to have the largest collection of psychoactive plants (which they’re calling their Neuro-Natural Library), and use machine learning to figure out exactly which molecules are doing what, to then synthesize new drugs that are safe and effective; eventually bringing these new compounds through the FDA approval process.

Simon talks about how so much of what we know to be effective and beneficial is based on assumptions or best guesses, and while that doesn’t discredit very real benefits, it does beg the question: Is this all optimized as best as it could be?

He also discusses how recent advances in neuroscience and technology are catalyzing molecular research; how we can learn about other mental health indications from studying rumination; the benefits and challenges of nutraceuticals; geopolitical conflict resolution; organoids; the necessity of the FDA; why “them” can be a very dangerous word; the challenges of benzodiazepines; Burning Man; and the problem with people needing to be treatment-resistant or seriously ill to gain access to psychedelics. He hopes that what Sensorium Therapeutics learns over the coming years will help bring better medicines to more people.

“The goal here is to look at the 500+ plants and fungi and what their component elements are (what’s actually driving that efficacy, or signals of efficacy; signals that they make a difference in a high throughput way), to really assemble massive data. Then, we’re using machine learning to distill all that down to: ‘Alright, we have all this cool information; what does it mean? What does it tell us? And how do we convert that into a drug that helps people?’”

“We operate under a lot of assumptions that are based on experience, but are not based on any controls on the experience. Even something basic like the assumption [that] music and playlists are really important – they’ve been used and they seem to work. We don’t really know if that’s true. …I’m not saying that music and a controlled playlist isn’t absolutely the best answer, but it seems like it’s something we really ought to know an answer to, rather than make assumptions.”

“If I would have told someone ten years ago: “No, no, we’re going to have this company, Sensorium, and it is going to be able to, in a 384-well plate, take a look at groups of neurons growing, and we’ll have sophisticated microscopy to take a look at it, and we’ll be able to do it at a high throughput basis, and we can reliably do it and replicate,’ the question would have been: ‘Alright, what other drugs are you taking? That’s not going to [happen].’ [But] we’re there.”

“Even questions as to how important the psychedelic effect is to efficacy; the assumption tends to be that somehow or another, the intensity of the experience is related to the efficacy. …There are people now who are looking at: ‘What if you removed the psychedelic effect from psychedelics? Are you still getting the same neuroplasticity, neurogenesis, and much of the effect?’ I don’t know the answer, but I think those that are ideologues on either side of that [are] silly. Let’s figure it out. …Why don’t we find the answer rather than argue for whatever our position is?”

Massachusetts General Hospital Center for the Neuroscience of Psychedelics

Texastribune.org: Rick Perry returns to the Texas Capitol to pitch study of psychedelic drugs for PTSD in veterans

An Intellectual History of Psychology, by Daniel N. Robinson 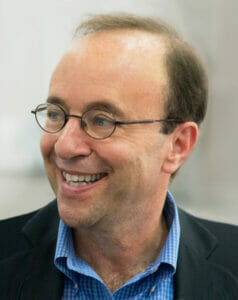 Dick Simon is a serial entrepreneur and leader in advancing psychedelic-assisted therapies. He is the Chairman of the Advisory Council of Center for the Neuroscience of Psychedelics at Massachusetts General Hospital, Co- Founder and Board Member of the Boston Psychedelic Research Group, and on the steering committee for the Psychedelic Science Funders Collaborative. He received his undergraduate degree from Cornell University and his MBA from Harvard Business School. After September 11, 2001, he co-founded and led the YPO Peace Action Network which leverages personal and business relationships, resources, and expertise for conflict resolution on local and global levels. Dick’s work has earned him YPO’s Global Humanitarian Award, Harvard Business School’s Making a Difference Award, inclusion in Real Leaders magazine’s “100 Visionary Leaders” and in the “100 Most Influential People in Psychedelics” list.