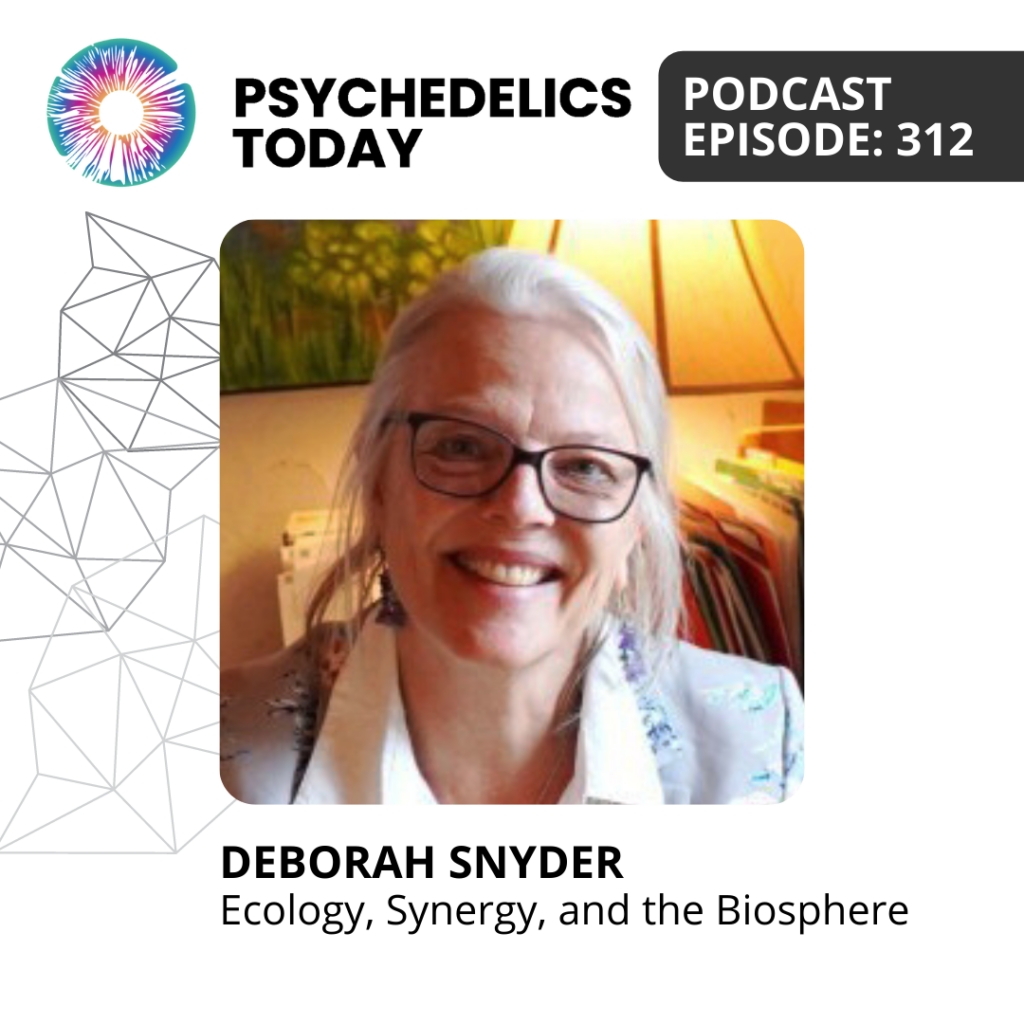 Snyder worked with the team that designed and built Biosphere 2, and she unpacks the many ways in which understanding the planet as a biosphere – a collection of cooperative living systems – can shift our perspectives and help us to heal our precious home. She discusses how monitoring the earth from space can teach us how best to care for it; the technosphere’s disharmonious relationship with the biosphere; the anthropocene epoch; Synergia Ranch and Synergetic Press; the importance of recognizing ourselves as an integral part of nature; and the ways psychedelic and ecological spaces overlap. While both agree that the environment is in trouble, they have an air of optimism and action that we all desperately need in order to secure the future of the planet and our species.

This episode also features a brief chat between Joe and Kyle, with Joe calling in from Bicycle Day San Francisco. With Vital officially launching the same week we hit 3 million downloads of the podcast (!!!), they felt it was worth doing a rundown of the top 8 most downloaded episodes, as well as highlighting some of their favorites. Thank you to everyone who has been listening and sharing your favorite episodes with friends. To 3 million more!

“I would describe the psychedelic world as tools to be able to enhance a person’s ability to explore and to understand what connections and interrelationships are. Many people that have had grand epiphanies that have led to whole new revolutionary technologies attest to this phenomenon. So Biosphere 2 was definitely an example of the creativity that came out of people that were able to do that.”

“We are very much nature and I think that we need to really work on our value of what that brings us and carefully consider before utilizing those resources for something that is perhaps just a one-way street.”

“I have never met anybody that has undergone or gone through any kind of transformative experience for themselves or looking for insight that hasn’t come out with a greater appreciation for the nature of which we are a part.”

The Rose of Paracelsus: On Secrets & Sacraments, by William Leonard Pickard

Mystic Chemist: The Life of Albert Hofmann and His Discovery of LSD, by Dieter Hagenback and Lucius Werthmüller 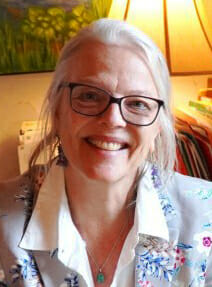 Deborah Snyder, co-owner and publisher of Synergetic Press, Ltd., has published over 40 books in ethnobotany, psychedelics, biospherics, consciousness, and cultures since establishing it in 1984. In 1986, she was on the team that designed and built Biosphere 2. There, she met Richard Evans Schultes, publishing his two classic books on ethnobotany of the Colombian Amazonia. In 1990, she started The Biosphere Press, an imprint of Space Biospheres Ventures, producing a dozen books for children on biospheres and biomes; developed a K-12 curriculum; and helped launch the first peer-reviewed journal in closed ecological systems, Life Support and Biosphere Science. In 1999, she moved to Synergia Ranch, in Santa Fe, NM, which was established in 1969 as an intentional community and site where the Institute of Ecotechnics formed. Deborah is currently a director and VP of the U.S. non-profit. Synergia Ranch is home to a 4 acre organic orchard, a half acre market garden, and small retreat center. From 1982 to 2019, Deborah spent time volunteering most years on the Institute’s pastoral regeneration project in the northwest Kimberley of West Australia. Starting as an apprentice in savannah system management, by 1990, she became a co-owner and chairwoman of the 5000 acre freehold property). A recent documentary, “Spaceship Earth,” features the work of the Institute and its landmark ecological project, Biosphere 2. Click here for a short video on how Deborah got into publishing and her relationship with Ecotechnics on City Lights Bookstore’s Youtube channel.