How Can We Apply Harm Reduction to HPPD? 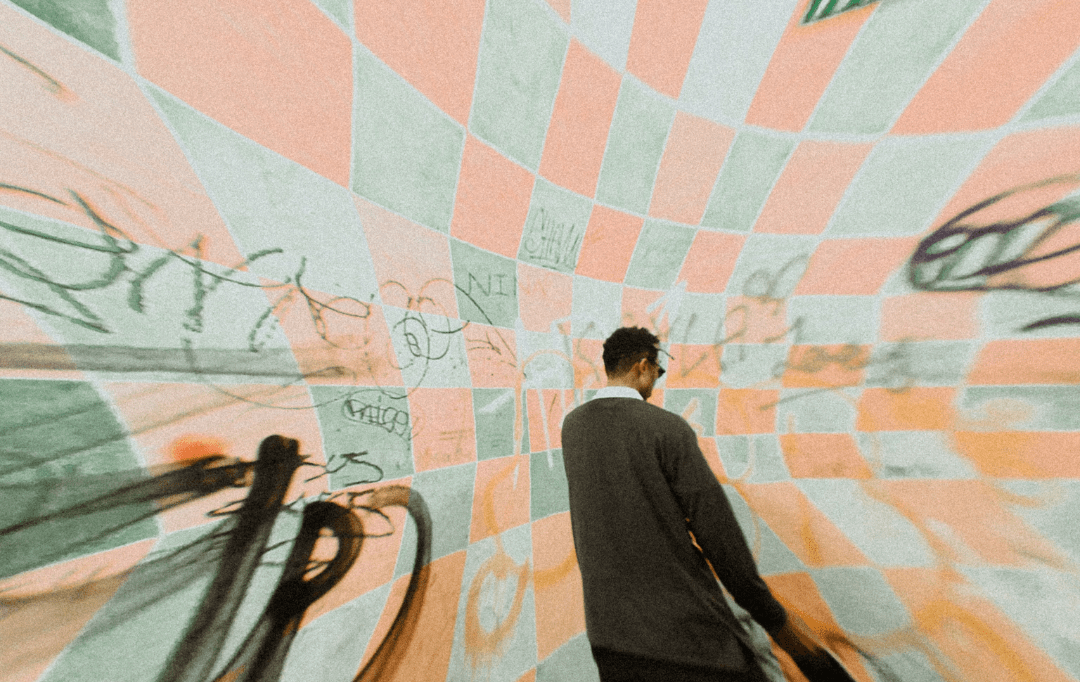 In last week’s blog, Ed Prideaux told us everything we know (and don’t) about Hallucinogen Persisting Perception Disorder (HPPD), visual snow syndrome, and flashbacks. In part 2, he addresses ways to deal with the distress of having HPPD and ways to reduce the risk of developing it in the first place.

The real “problem” with HPPD is distress: anxiety, depression, isolation, panic, and the unhelpful coping mechanisms people can develop to overcome these (alcoholism and drug dependency are sadly common among HPPD patients). Remember, this distress is what technically defines HPPD.

Many people live with significant visual changes and do not find them distressing – rather, they may be sources of enjoyment, “free trips,” artistic inspiration, or purposefully leaned into as part of spiritual or occult practice. The world looking different doesn’t necessarily mean you have a problem.

If you’re currently experiencing HPPD, though, overcoming the distress should probably be your first priority. Speaking crudely, once the distress is overcome, the visuals can more or less “take care of themselves.” With less distress, there is less fixation. With less fixation, there is less noticing. With less noticing, the visuals are less noticeable. They may rapidly normalize, filter in the background, and can disappear unexpectedly with time.

How Can We Address This Distress – and Bring the Visuals Down?

Medication and clinical help:
Many in the HPPD community have found relief in the use (especially in the short-term) of medications including Lamotrigine and Klonopin. They can bring visuals and anxiety way down, though some report their symptoms getting worse. They can always bring side effects, too, so some caution is advised.

Do not be surprised, either, if clinicians have not heard of HPPD. It is little-known and poorly-understood. It may be useful to refer your clinician to the Information Guide included on the Perception Restoration Foundation’s website.

Noting Triggers:
Pay attention to your triggers and act accordingly. Visuals and other HPPD symptoms can surface in response to:

You should also pay special attention to how your condition manifests beyond visuals, in particular, if you are experiencing Depersonalization/Derealization Disorder. More than visuals, it’s often the case that people’s distress comes from DP/DR, and a rich body of literature and therapeutic approaches have been explored for this condition.

Community: You can seek community from others, such as groups on Facebook, or the forums at HPPDOnline.com, r/HPPD, or r/visualsnow. However, tread cautiously around spending too much time on these forums. They can be extremely negative, and cause people to spiral and fixate on their perceptual changes.

Mindfulness meditation: The stress reduction and relaxation effects of meditation are well-established; many report breaking the cycle of visual fixation through learning to hone their attention.

Cognitive techniques: Cognitive Behavioral Therapy (CBT) and Acceptance and Commitment Therapy (ACT) may be useful for accepting and reframing perceptual changes. Challenging the internal beliefs triggered by HPPD could reduce both distress and the visuals – in particular, the beliefs that patients are “brain damaged,” “weird,” “isolated,” or a “casualty.”

Psychedelic integration: Introspection, journaling, and (if you can find and afford it) specialist, psychedelic-informed counseling can be helpful. In particular, you may benefit from exploring the particular details and events of what may have caused HPPD to originally materialize.

Reframing: It may be helpful to learn that many people are not troubled by their perceptual changes. Again, they can be just a “thing” – how one sees now – that’s different, and not necessarily bad. Other people actively enjoy their perceptual changes or view them in a spiritual way, such as glimpsing auras, having broadened the possibility of the mind, or in seeing the intrinsic shakiness of ordinary experience.

Without a deep, embodied grounding for your reframing, though, it can be hazardous. Make sure the frame is not just “in your head,” but truly held across your entire mind and body in a felt way. Don’t gaslight yourself into enjoying your perceptual changes if they are actually disturbing you.

How Can One Reduce the Risk of Developing HPPD When Taking Psychedelics?

There is reason to suspect that the immediate period after a trip – say, one-to-five days – is important. This is because the brain is still neuroplastic and affected by psychedelics for up to a week (or longer) after the trip. And HPPD may be understood as a problem of “resetting” one’s brain back into its ordinary perceptual categories after the shock of a psychedelic experience.

If you want to avoid HPPD, what matters is ensuring that your perception re-transitions to its prior sober state safely. In this one-to-five day period, it may be advised, then, to:

Important Questions to Ask Before Having an Experience

Have you optimized your set and setting?
HPPD seems to be more likely after bad trips or challenging experiences – the likelihood of which strongly depends on how people organize their set and setting. In particular, stress and trauma going into a psychedelic experience may be a trigger for HPPD experiences, even at low dose (and microdose) levels.

Have you experienced some unusual visuals before?
HPPD patients may have had a higher-than-normal experience of certain visual oddities, which are rare parts of normal perception. In particular, phenomena like visual snow, halos, after-images, floaters, and colors in the dark may suggest an underlying tendency in perception that could be triggered by a psychedelic drug to be more intense.

Have you tested your drug? If so, what drug are you taking?
HPPD may be more likely with Novel Psychoactive Substances (NPSs) and Research Chemicals (RCs) with more unpredictable, less-researched, and possibly neurotoxic effects. Adulterants in street drugs may also have neurotoxic and other risky properties.

It seems that long-acting psychedelics like LSD are more likely to cause HPPD. While LSD may have certain advantages over other psychedelics subjective to each user, someone very conscious of developing HPPD (at least compared to other risks) may wish to avoid LSD in favor of a shorter-acting psychedelic.

How often are you tripping?
Taking lots of psychedelics frequently is likely to be correlated with a higher risk of developing HPPD. This can be explained in a number of ways:

For more, this article’s tips, advice, analysis (and more) is also featured in a more in-depth HPPD Information Guide, which can be freely downloaded from the Perception Restoration Foundation’s website, where a more direct guide for those struggling with HPPD is also hosted. Owing to the tentative nature of our HPPD knowledge base, the PRF invites any and all comments and criticisms for the Guide at info@perception.foundation, and any worthwhile amendments will be quickly published. 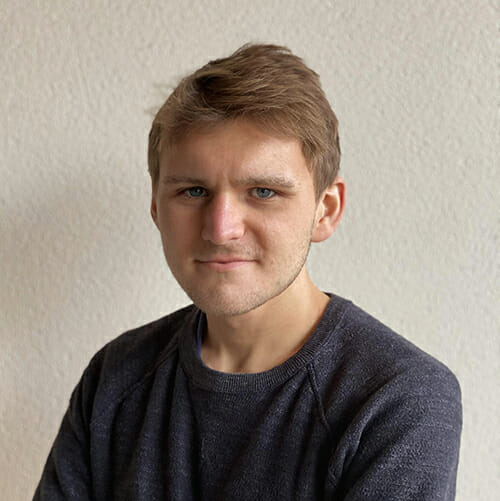 Ed Prideaux is a UK-based writer and journalist who’s written about psychedelics for the BBC, VICE, The Independent, and Unherd, and other topics for The Guardian, The Financial Times, The Spectator, and The Quietus. Ed is working to advocate and raise awareness around Hallucinogen Persisting Perception Disorder (HPPD) in affiliation with the Perception Restoration Foundation, a new 501 (c) (3) nonprofit that has secured the launch of HPPD’s first breakout studies in decades.