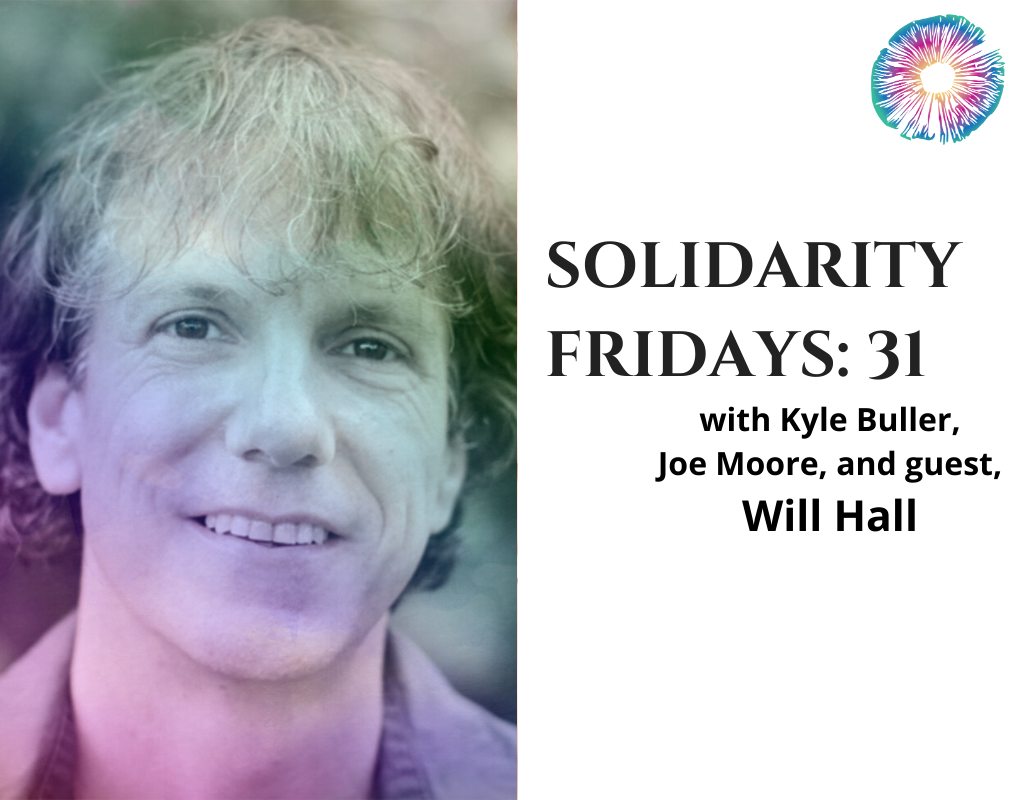 In today’s Solidarity Fridays episode, Joe and Kyle switch things up and take a break from news stories. Instead, they interview therapist, host of the Madness Radio podcast, author of Outside Mental Health: Voices and Visions of Madness, and previous psychiatric patient diagnosed with schizophrenia, Will Hall.

In today’s Solidarity Fridays episode, Joe and Kyle switch things up and take a break from news stories. Instead, they interview therapist, host of the Madness Radio podcast, author of Outside Mental Health: Voices and Visions of Madness, and previous psychiatric patient diagnosed with schizophrenia, Will Hall.

Hall says a lot that will challenge your ideas about the power of psychedelics and the progress of psychedelic medicine. From the idea of “either/or” thinking creating a legal/illegal paradigm, to the basic limitations of science, to the near-religious worship of neuroscience, to William James’ idea of “medical materialism” reducing the complexities of the human mind to simple biology, he points out the various flaws in psychedelic medicine and how psychedelic crusaders have ignored placebo results and focused on the drug or the numbers behind a study over the power of therapy, the benefits of community, and the mystery of consciousness.

While he understands and promotes the benefits many receive from psychedelics and psychedelic-assisted therapy, he’s promoting a bigger conversation: that the popular science of looking at synapses, biomarkers, and chemical imbalances, and viewing the brain as a hard drive or machine is the result of science done under the umbrella of an overwhelmingly capitalistic society, where research grants, profits, and career ambitions take precedence over honesty, real conversation, and working together for the benefit of everyone.

“If you end war-on-drugs prohibition in a context of heavily corrupted science, pharmaceutical company corruption, people that don’t have access to basic healthcare, they don’t have the basic context to be able to make smart choices, and you combine that with the profit motive in neoliberalism, then you’re going to have to really be very careful about how you do it, or else you’re going to have some very negative consequences. And this is a problem with any legalization.”

“We’re trying to describe this incredibly rich, mysterious thing- human consciousness. Nobody even knows how to define it. The people who have been studying it for decades can’t even settle on a definition. …This is a field of science- psychology, which is so mysterious and so complicated, they can’t even agree on what it is that they’re studying. And now we’ve gone from this model that’s basically a steam engine model- there’s chemicals that are going through and they’re connecting and they’re flowing in different places. And that’s sort of antiquated, so now we have a computer model, which is about circuitry, networks, connectivity, pathways, and it’s just another cartoonish metaphor for something that we fundamentally don’t understand.”

“The fact that the marvel and the awe of what human consciousness is, what the human experience is, what the mystery is, that is so awakened for many people when we have a psychedelic experience- your mind is blown by how incredible, awesome, beautiful the mystery is, and then to take that and then go into graduate school and cut up mice and have this cartoonish, mechanistic version of what that consciousness is, seems to me like a real betrayal of what I think is the best of the psychedelic experience.”

“I think that once MDMA becomes available and more widespread, we’re going to see the efficacy go down. It’s not going to help everybody. It’s going to be another thing that some people try and some people, it helps them, but it didn’t really quite do it and then they have to kind of go back and they do more and then they lose the magic of the MDMA and then we’re back on the treadmill. We went from antidepressants to MDMA, and then what’s the next drug? There’s no drug solution to these problems, folks. We have to change our society. …Until we actually look at social changes, we’re not ever really going to solve these so-called mental health problems. But that’s not the kind of thing you want to talk about at a MAPS-sponsored conference, because it’s a buzzkill. It just bums everybody out. People want to have their careers, they want to have their focus, their advocacy, their crusade, their excitement, and their community of other people who are excited.”

Outsidementalhealth.com (info on his book, Outside Mental Health: Voices and Visions of Madness)

Mcgill.ca: The placebo effect and psychedelic drugs: tripping on nothing? 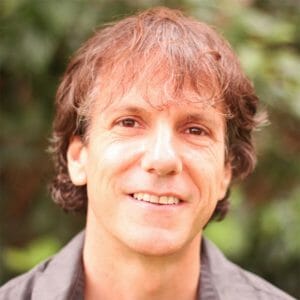 Will is a counselor and facilitator working with individuals, couples, families and groups via phone and web video (Zoom). He has taught and consulted on mental health, trauma, psychosis, medications, domestic violence, conflict resolution, and organizational development in more than 30 countries, and has been widely featured in the media for his advocacy efforts around mental health care. His work and learning arose from his experiences of recovery from madness, and today he is passionate about new visions of mind and what it means to be human.