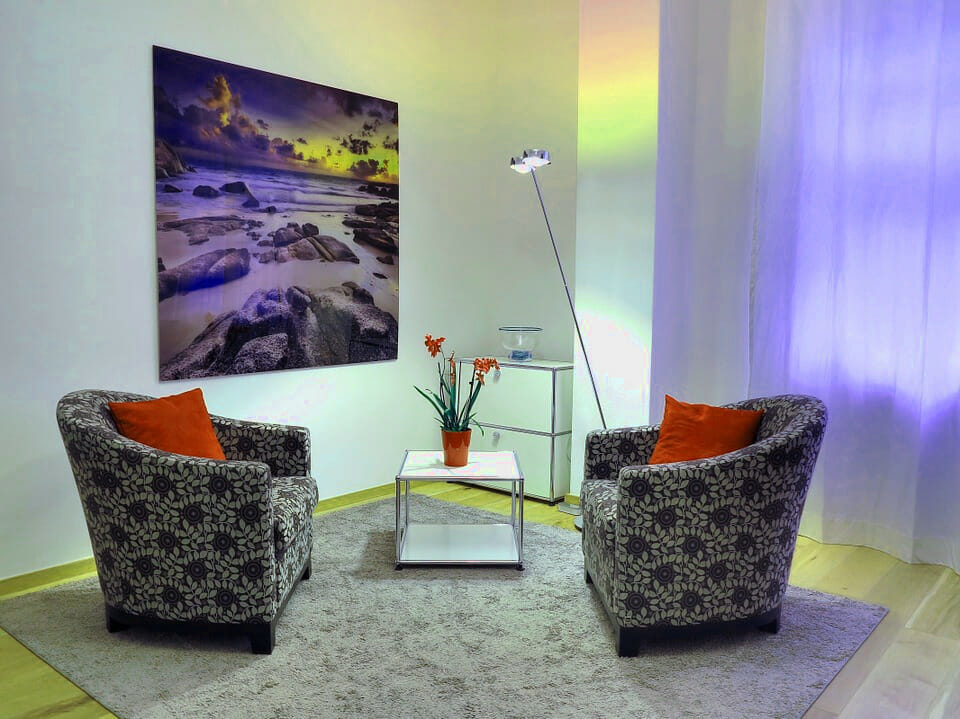 “Can I use my mind as a tool to help me open a closed heart?”

We talked to a 79-year-old underground MDMA psychotherapist. Remaining anonymous, due to the illegality of this work, he shares some of his greatest insights from his many years of experience helping people with psychedelic therapy. Succeeding a twenty-year hiatus from MDMA therapy, he continues to provide this healing psychedelic work to individuals today.

The following is an excerpt from our interview. Check out the full audio interview here.

MDMA – Confessions of an Underground Therapist

Psychedelics Today: How did you get exposed to the literature and science around psychedelics in those early days?

Anonymous: It wasn’t the literature. In 1958, when I was 20 years old, someone got a hold of some acid. I was living in Boston and a friend of mine said,

I told my friend I was going to try it that day. The next day, when I met him on the street, he asks, “How was it?” I said, “Considerably more interesting than the sum total of my life up until this point.”

Psychedelics Today: What has surprised you the most about working with people at MDMA? Do you see rapid transformations? Is it kind of a catalyst for a longer set of transformations or transformational process? How do you think about it?

Anonymous: In order to answer that, I have to emphasize that people are in different stages of understanding and growth in their own level of self-knowledge. Also, people have set a lot of defenses against change in the conscious and unconscious mind.

Psychedelics Today: It’s like one of its better effects is just kind of a reorientation towards daily life. No need to be closed off, no need to be fearful.

Anonymous:  Of course. That doesn’t mean they don’t go back to being have been closed off and fearful, but when you go back to the old place because you’ve tasted the new place, the old place is never quite the same.

Psychedelics Today: I am am curious if you could share any stories of people’s healing, anonymized, of course.

Anonymous: One comes to mind, a man who was brought up in a minority community out West and was molested by a man who was not part of the community. The man told him at the end, “You better not tell anyone about this or else … ” and he threatened him with something pretty terrible. This young boy did tell. He told his people in his community. They found the man and beat him until he was at the ends of his life. My client told me that he felt really guilty for what had happened, even though it’s not rational to feel guilty. He felt really guilty and the guilt spilled over until many areas of his life and was the sort of central pillar of his psychology, this feeling of being bad, unworthy of love as a result of that.

When he took the medicine, he told me about his situation. I just asked him, “Pretend that it is your son who gets molested and is told that he mustn’t tell and then, he told anyway; how would you feel towards him?” He had a moment’s pause and said, “I will just love him.” Then, he made the connection himself and there was a visible, immediate change that came over his facial expression and looked like a different person. He dropped the majority of his guilt. It stayed with him because I saw him the next day and he still looked much more relaxed, whole, and happy. He said that there was a fundamental shift in him as a result that couldn’t just end when the effects of the medicine wore off.

Relating to my own growth, I found that emotional maturity and self exploration are key portions of my journey. I found that every single relational difficulty that I found in myself, if I looked at it it deep enough, brought me to the same lesson- that I wasn’t being kind to myself. When I’m feeling good about myself, I just don’t have relational difficulties. Of course, most of us have a ways to go before we can feel good about ourselves. Another thing, I realized, is the hurt doesn’t come from rejection, it comes from my taking offense at rejection. If I learn not to take offense, I’ll get hurt a lot less. That would just be an example of a much bigger principle.

I think the deepest question when one is in relationship is, am I safe? Is it safe for me to love? Do I need to close my heart in order to stay safe? I believe the answer to that question is always no, but we often think it’s yes.

The MDMA affected my work by the nature of the changes it brought about in me. We saw things about opening… I really saw that the central issue for most people is very simply put, the need to open the closed heart. I look at everything in the world that I found distasteful; war and violence, starvation and hunger, economic inequality, environmental disaster, the stuff that goes on in the homes, and every single thing seemed like it wouldn’t take place if they were loved.

It seemed like the same factor that caused disharmony in the home is what caused war among nations, you know, like “as above, so below.” It felt like there’s this one change needed in the human consciousness which could be summarized by the opening of the closed heart, and that became my biggest interest. Can I use my mind as a tool to help me open the closed heart?

Psychedelics Today:  Looking back at all these years of doing your own self-exploration and providing a space for people to do their own exploration and healing, is there a piece of advice that you have gathered and would like to pass on? You must have seen a lot and been through a lot. To us, you are this elder passing some serious wisdom on. I’m curious if you have any deep insights.

Anonymous: Boy! From what I’ve experienced, I can say that most of the time, people start from an assumption that the world is unsafe. In order to make it safe, they attempt to control people, events, and circumstances. If you start with “I’m not safe,” then the only thing I’ll ever arrive at is, “I’m still not safe.” We’re all looking for a feeling of deep, deep safety. I think safety is like love. The only safety worth anything  is unconditional safety. A safety that doesn’t depend on circumstances is the most valuable because circumstances are out of our control. I think that the piece of advice would be — consider the possibility that the world is safe. Start with that and see where that takes you.

Psychedelics Today:  Thank you for that. That’s a really, really great piece of insight.

If you enjoyed this excerpt of the interview, be sure to check out the full podcast: Confessions of an Underground MDMA Therapist

MDMA is hugely beneficial for some (most?) people, and it makes sense to optimize for the best outcome. People can now try this on their own. It is easier and safer than ever. With all of the new research being published, this is happening with increasing frequency. Interested in learning about integration and self-care? Be sure to check out our “Psychedelic Integration & Self-Care” course! Free course preview in the sign up link below. Learn about MDMA and many other drugs in the course we created for you and your friends.