Psychedelics Weekly – Proposition 122 in Action, The Economics of Psychedelics, and Could States Legalize by 2037?

In this week’s episode, Joe and David team up again to discuss what news interested them the most this week: the DA dropping a felony drug charge against a mushroom rabbi in Denver due to the passing of Proposition 122; Numinus Submitting a Clinical Trial Application to Health Canada that would give in-training practitioners the ability to experience psychedelics with their psilocybe-containing EnfiniTea; and a University of Exeter-led trial moving forward with the next step in a study using ketamine for alcohol use disorder (with 2/3 of the money coming from the National Institute for Health and Care Research).

They also review a paper that analyzed the economics of psychedelic-assisted therapies and how insurers come into play; as well as The Journal of the American Medical Association stating that, based on current trajectories compared to cannabis legalization, they believe the majority of states will legalize psychedelics by 2037. So nice to see these continued steps in the right direction!

And if you missed it, we just announced that applications are open for the next edition of Vital. There are incentives to paying in-full by certain dates, so if you missed out on last year’s edition or have been curious, attend one of our upcoming Q+As!

Vital 2023: Informational Session and Q&A (Have questions about Vital? Attend one of these sessions)

The Way of the Psychonaut Vol. 1: Encyclopedia for Inner Journeys, by Stanislav Grof, MD, Ph.D.

Frontiersin.org: The economics of psychedelic-assisted therapies: A research agenda

Jamanetwork.com: Psychedelic Drug Legislative Reform and Legalization in the US

Bbc.com: Ketamine for alcoholics trial goes to next stage 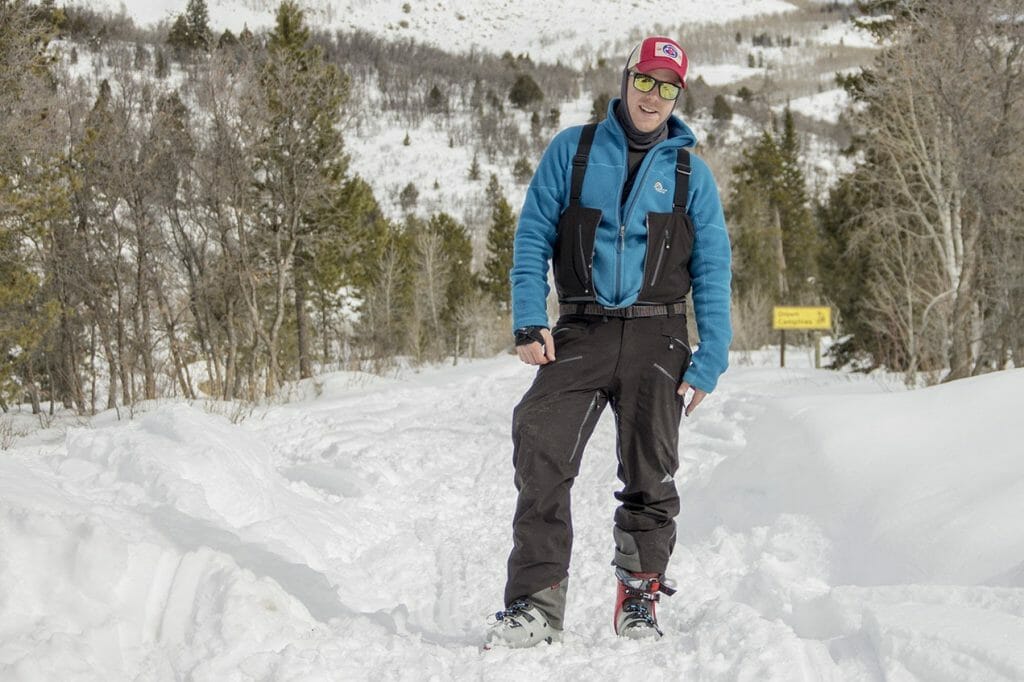 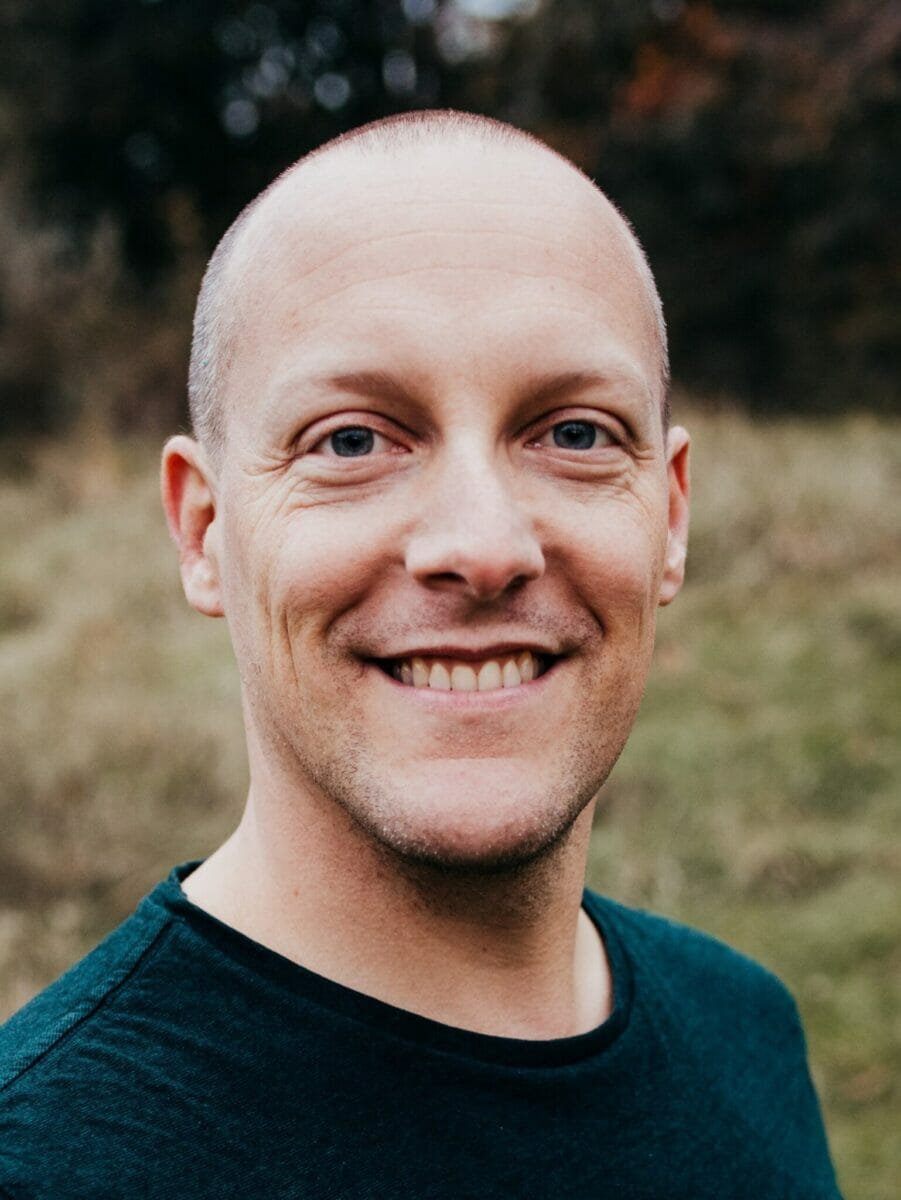 Director of Education and Training