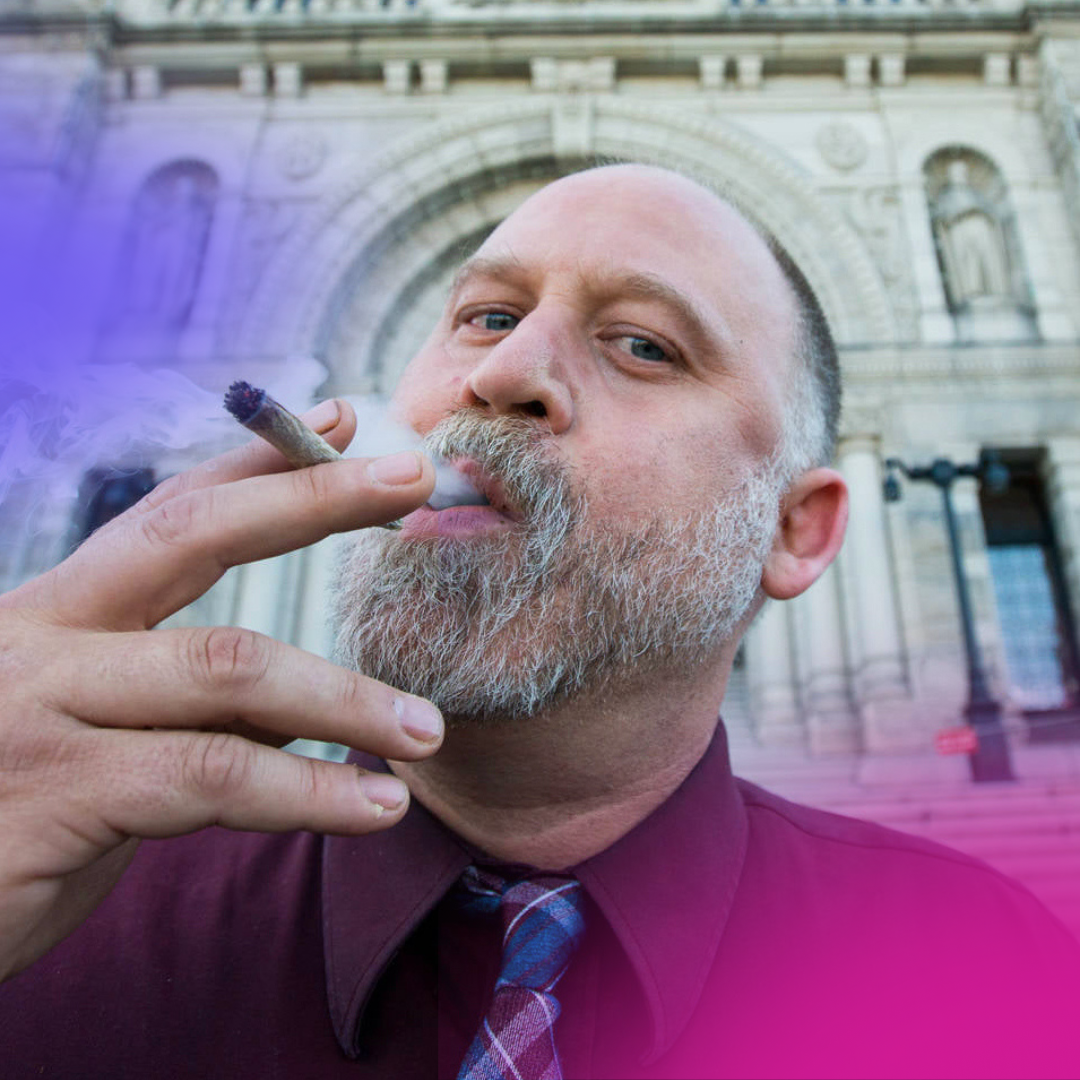 In this episode, Joe interviews Dana Larsen: one of Canada’s most well-known advocates for cannabis reform and long-time anti-drug-war activist.

In this episode, Joe interviews Dana Larsen: one of Canada’s most well-known advocates for cannabis reform and long-time anti-drug-war activist.

Larsen discusses his path from a high school kid sending letters to Canadian Parliament about cannabis drug policy, to his recent Overgrow Canada stunt (where he gave away 10 million cannabis seeds in order to encourage people to grow plants everywhere), to opening his mushroom dispensary where he sells psilocybin and LSD, to last year; opening The Coca Leaf Cafe: a Vancouver, BC-based store that sells peyote and coca leaf tea (and they’re apparently the only store in the world doing this). As a long-time fighter of the drug war who has clearly made great strides, he talks a lot about prohibition and its many problems; and how, in all of his work, it’s been civil disobedience that has been the most successful.

“I’ve been doing this for over 30 years, and looking back at this time, the one tactic that was the most effective was the civil disobedience. I’ve done a lot of political work, I’ve done lobbying and other things, and there’s a role and a place for that. But for me, I think the most success has come from myself and others openly breaking the law.”

“Large doses of mushrooms can be great, but for a lot of people, they don’t want to be super high. They just want a little bit. And I think that there’s a tendency, if it’s legal, for most people to move towards milder forms of use. When there’s prohibition, a lot of folks stop using, but those that continue to use are pushed towards the most extreme forms of use, which is most harmful for them and for society in general.”

“We talk about harm reduction, and I think that’s important, but the other side of harm reduction is benefit maximization. These substances aren’t just harmful; like with anything, you want to reduce the harms, but there’s positive things about cannabis use and mushroom use and cocaine use and heroin use. …There are a lot of positives about these substances as well as the negatives. Prohibition just makes the positives very hard to manifest and it accentuates the negatives to an absurd degree.”

Mashed.com: Did The Government Really Poison Alcohol During Prohibition? 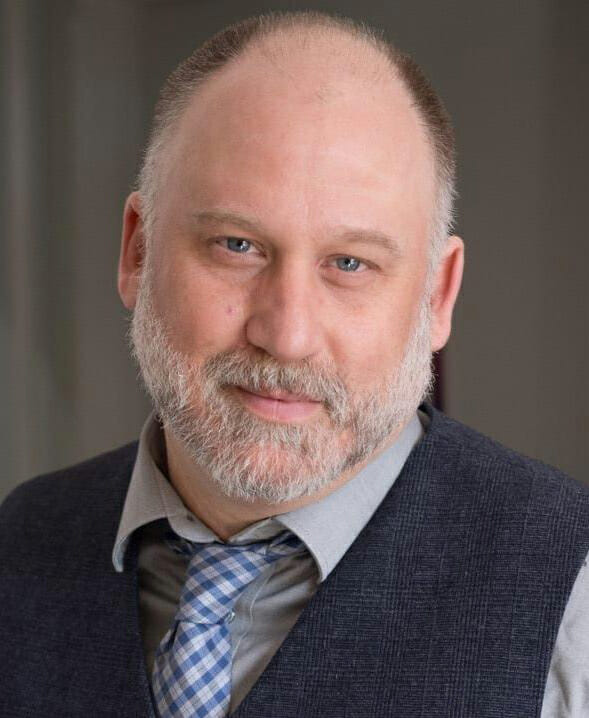 Dana Larsen is one of Canada’s most well-known advocates for cannabis reform and an end to the global war on drugs. He served ten years as editor of Cannabis Culture Magazine, was the Co-Founder of the Vancouver Seed Bank, and is the former Vice President of the Canadian Association of Cannabis Dispensaries. He currently serves as founding director of the Vancouver Dispensary Society and is also founder and director of Sensible BC, Canada’s largest grassroots cannabis reform organization.

Larsen was a founding member of the BC Marijuana Party and the Canadian Marijuana Party. In 2003 he joined the NDP, running as an NDP candidate in 2008. In 2011, he ran for the Leadership of the BC NDP. More recently, Larsen founded the Overgrow Canada campaign, giving away over 10 million cannabis seeds from 2016-2019 when he ended the campaign.

Larsen is also the author of books including Hairy Pothead and the Marijuana Stone, Green Buds and Hash, The Pie-Eyed Piper, and Cannabis in Canada, the Illustrated History. He is a key organizer for Vancouver’s biggest annual cannabis events, including the 4/20 Celebration at Sunset Beach, the Cannabis Day celebration at the Art Gallery on July 1, and the Global Marijuana March on the first Saturday in May. 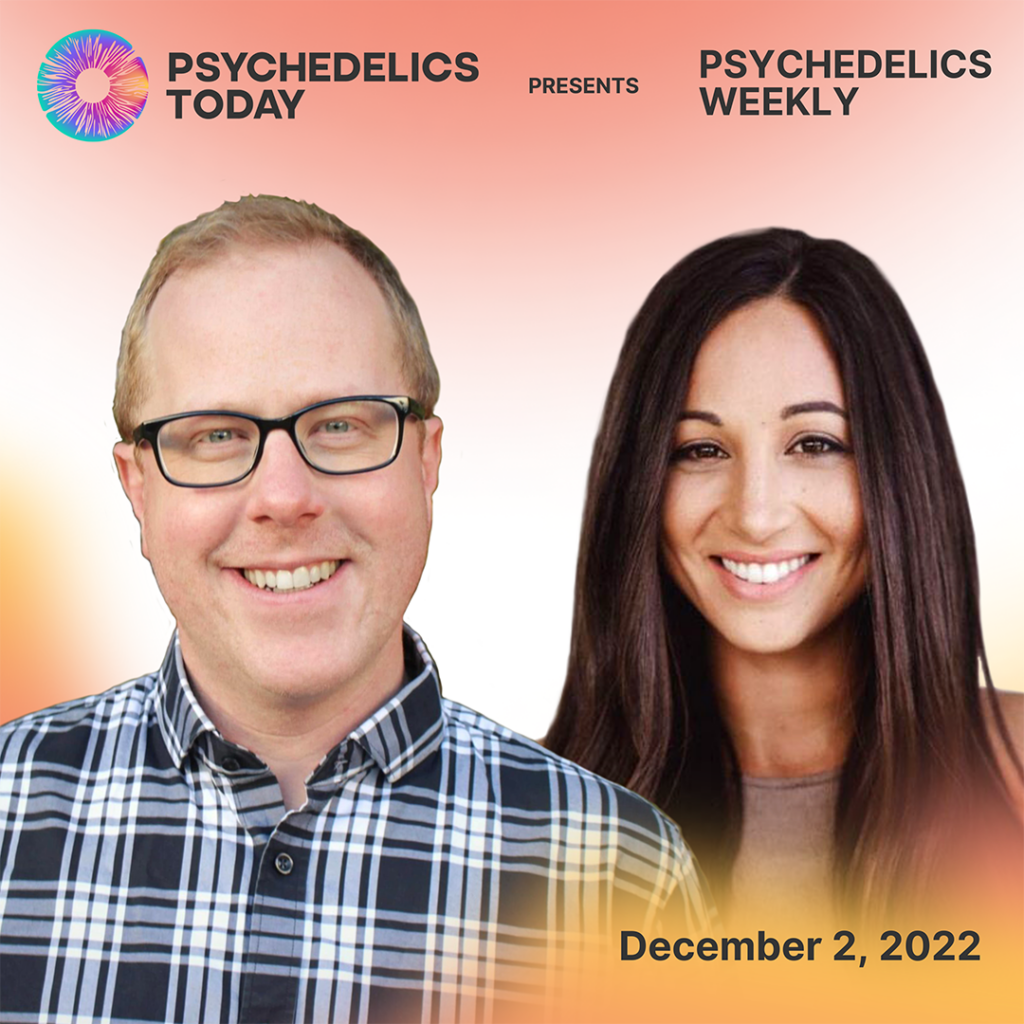 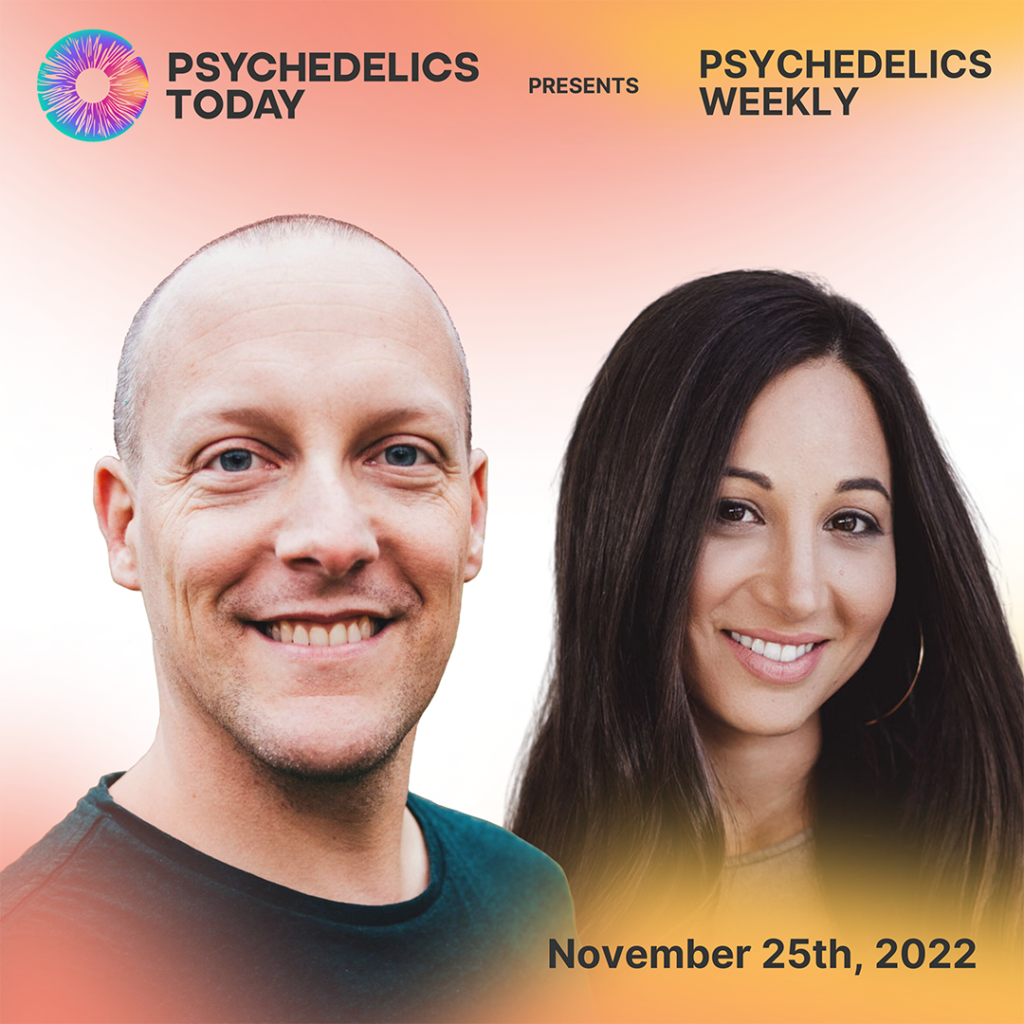