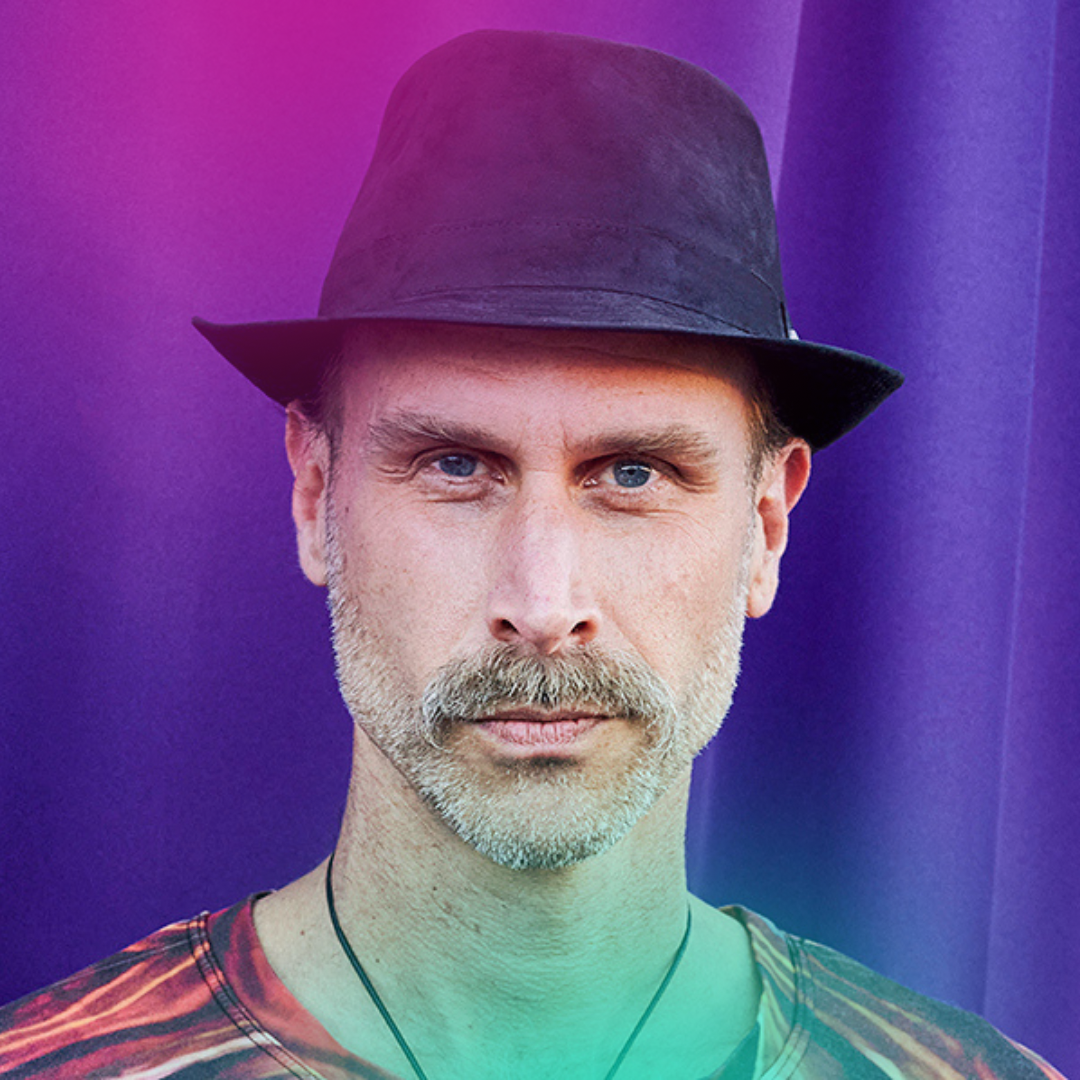 PT367 – Colorado Proposition 122 and the Decriminalization of Natural Medicines

In this episode, Joe interviews David Bronner: CEO (Cosmic Engagement Officer) of Dr. Bronner’s, a top-selling natural soap brand, that has, over the years, branched more and more into social (and psychedelic) activism.

In this episode, Joe interviews David Bronner: CEO (Cosmic Engagement Officer) of Dr. Bronner’s, a top-selling natural soap brand, that has, over the years, branched more and more into social (and psychedelic) activism.

Bronner visits largely to discuss Colorado’s Proposition 122, which they describe as “the most progressive policy yet” and would define natural plants like psilocybin, psilocin, mescaline-producing plants (excluding peyote), ibogaine, and DMT as “natural medicine,” and decriminalize their personal use, possession, growth, and transport for people over 21 years of age. If it passes, the statute would also create a Regulated Natural Medicine Access Program for licensed healing centers to administer these substances in safe, controlled environments.

He discusses the details of the proposal and its friction points with Decriminalize Nature’s efforts (most recently in their Initiative 61); some of the false narratives driven by opposition to Proposition 122; the ways the psychedelic movement is connecting with traditionally psychedelic-averse conservatives; peyote and the need to focus on sustainability; what happened with California’s Senate Bill 519; research into ibogaine; Biden’s federal prison “pardon”; and more.

While some say the people of Colorado aren’t ready for Proposition 122, we believe that they are, and we join Bronner in voicing our support for the measure – which could be a massive win for Colorado and the psychedelic movement in general. If you live in Colorado, we urge you to research the measure and think hard about which way you’ll be voting on November 8.

“Everyone here really wants to bring the healing power of these medicines and is understandably suspicious of corporate takeover like we’re seeing in big pharma. The way I see it; this regulated program and access is what competes with big pharma.”

“Conservative leanings on this could play in our favor, I don’t know. I mean, maybe not, but a crushing victory in Colorado, man, makes a lot of things possible. If we crush it with a 2/3 majority across a political spectrum in an off-year election in a purple state; that’s just going to send a shockwave to the political establishment and just make a lot of things easier, I think, at both the state and federal level.”

“What is a sustainable source of medicine? What’s not? This whole cognitive liberty/religious liberty [belief]: you need to balance that against ecological sustainability and Indigenous rights and not just say, ‘I have the right to use anything. It doesn’t matter how endangered it is or unsustainable that is.’”

Rollingstone.com: These Mormons Have Found a New Faith – in Magic Mushrooms

Filtermag.org: California’s Psychedelic Decrim Bill Was Gutted and Pulled; It Should Be Back in 2023

ICEERS.org: First Ever Clinical Trial with Ibogaine for Opioid Dependency

Reason.com: Biden’s Marijuana Pardons Did Not Free a Single Federal Prisoner or Deliver the Expungement He Promised

SSDP.org: Rally for Cannabis Clemency on October 24th at the White House 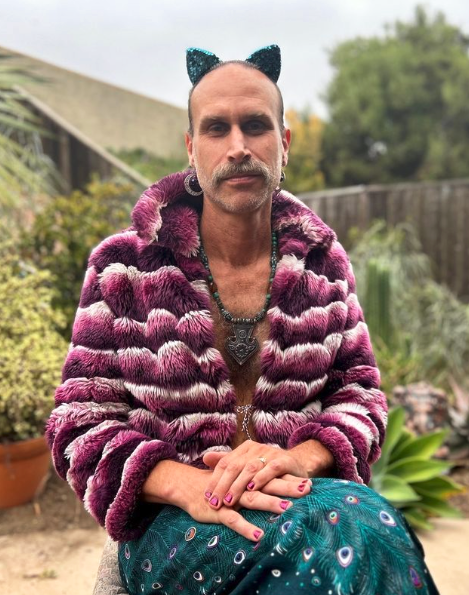 David Bronner is the Cosmic Engagement Officer (CEO) of Dr. Bronner’s, the family-owned top-selling natural brand of soap in North America. The company caps Executive salaries at 5 times the lowest-paid fully-vested position and donates all profits not needed for business development to causes and charities they believe in. David graduated with a degree in Biology from Harvard in ’95, and by the end of that year, had his heart and mind blown wide open by psychedelic medicine while living in Amsterdam. Ever since, they’ve been dedicated to the responsible integration of cannabis and entheogens into American and global culture and joined the board of MAPS in 2015. In 2019, he launched the non-profit cannabis flower brand Brother David’s to support Sun and Earth certification of cannabis grown under the sun, in the soil, without chemicals, and with fair labor. They also serve on the board of the Regenerative Organic Alliance, which promotes regenerative organic agriculture and ethical dietary choice, to support a more humane, sustainable, and fair farming system worldwide. He is a dedicated vegan and enjoys dancing into the night.