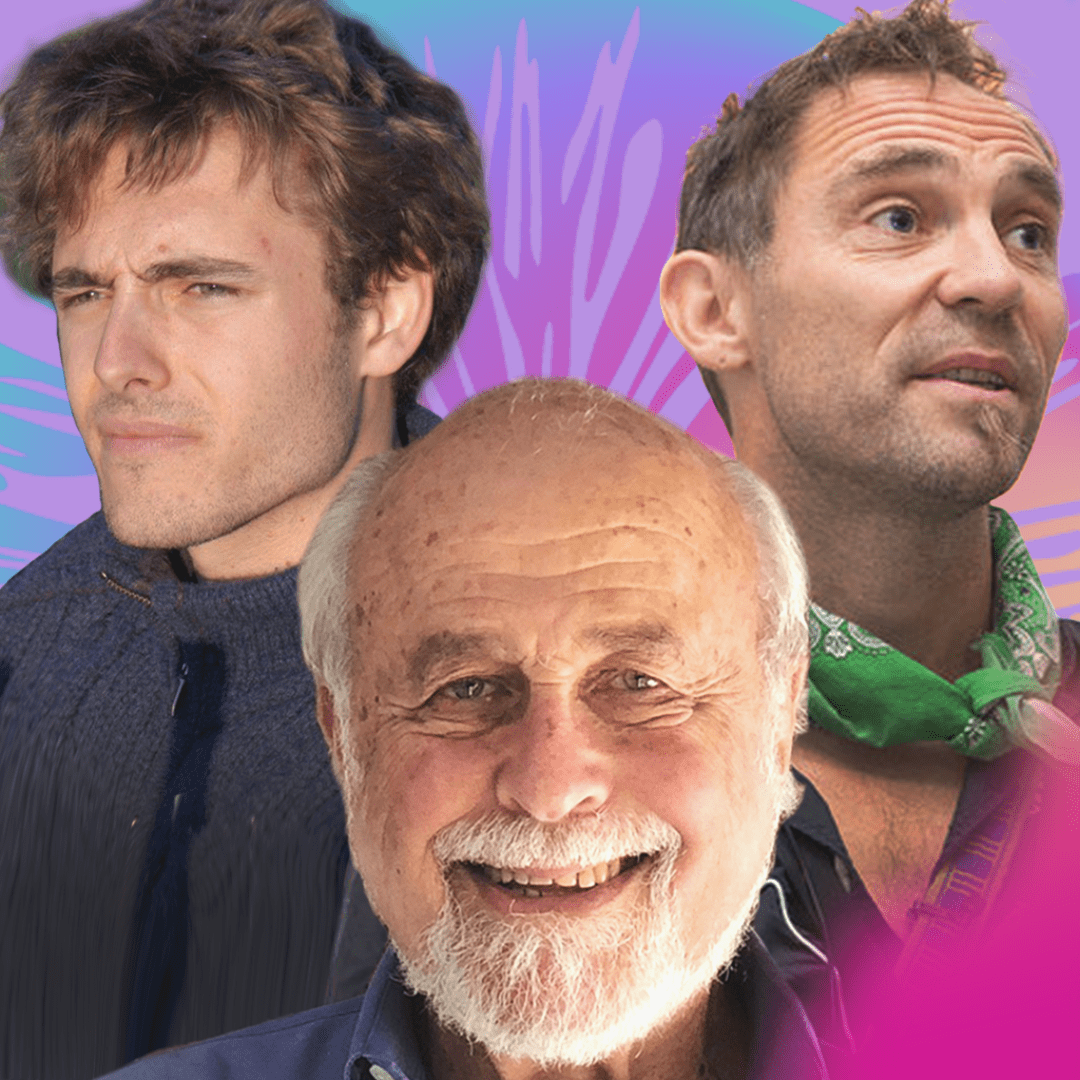 Gandy and Luke recently co-wrote a paper called “Psychedelics as potential catalysts of scientific creativity and insight,” and Gandy reached out to have us set up a conversation with Fadiman, since he was one of the early voices behind the concept of psychedelics for creativity. And this podcast is that conversation: less of a Kyle-lead interview and more of three people picking Fadiman’s mind.

He talks about his 1966 paper on creative problem-solving and how his research team established its protocol with real-world experience, and then the three of them discuss much more: the differences between artistic and scientific creativity; how the psychedelic experience is similar to dreaming and the hypnagogic state; microdosing; why Indigenous cultures who say ayahuasca spoke to them are likely accurate; DMT entity encounters and problem-solving; society’s lost interest in divination; pluralistic perspectivism; why the West’s scientism obsession hurts research; how science has too few mystics and too many technicians; “pseudo-delics”; and the serotonin/depression conundrum.

“What the paper brings back is that altered states [are] part of the human condition.” -James

On new compounds that take the psychedelic experience out of the substance (sarcastically): “I’m already ready for the next iteration of that, which is: they’re coming up with a substance which you can take which will eliminate the problem of pleasure during sex, …because all of the complications of relationships don’t come from the sexual act, they come from the emotional issues around it. So we can eliminate [the pleasure].” -James

“We’re at the edge of a couple of other possible revolutions. The revolution in mental health that you don’t have to be depressed and that you don’t have to take antidepressants is a major shift; and that it can come from a natural substance that you can grow in your closet; these are huge shifts. Again, what do Indigenous people do when they need a medication? They go out and find where it grows. We are returning to that, but at the level of a large civilization. That’s massive. We’re also taking in what we’ve talked about: a lot of experiences and a lot of parts of consciousness that science has prevented us from looking at for quite a while due to its dominance. And when a culture falls apart, into the cracks come all of these alternatives that have been denied. So that’s where we are, and it’s a wonderful time.” -James

Sagepub: Psychedelics as potential catalysts of scientific creativity and insight

What is a pluralistic perspective?

Entangled Life: How Fungi Make Our Worlds, Change Our Minds & Shape Our Futures, by Merlin Sheldrake

On Beyond Zebra! By Dr. Seuss 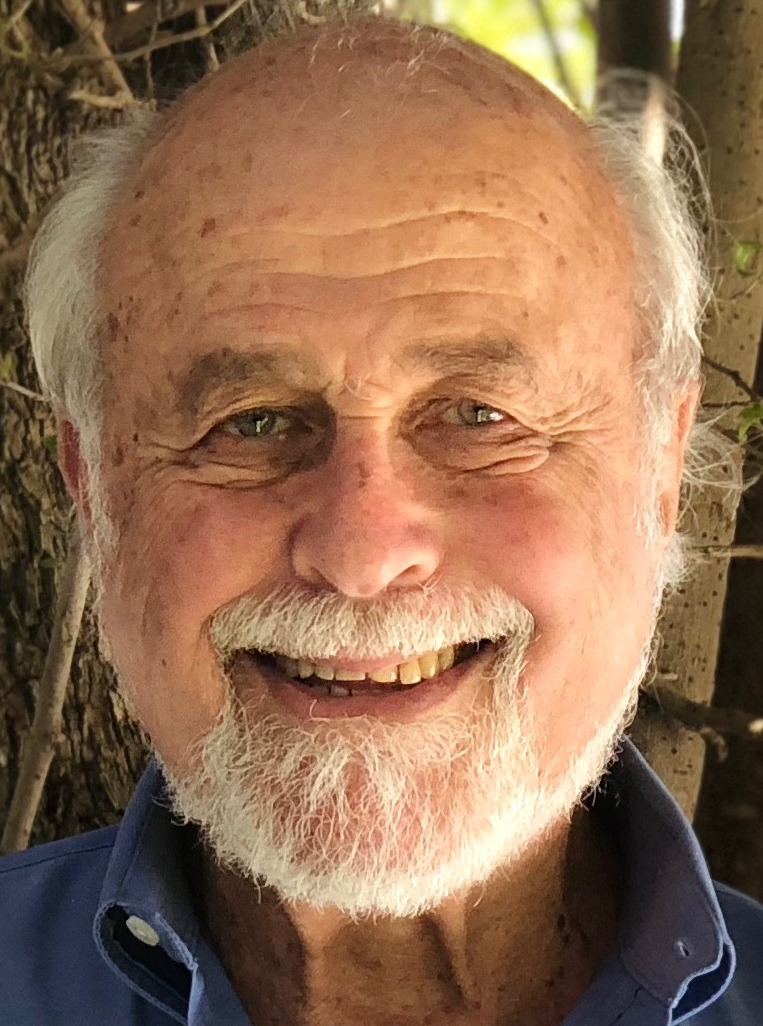 Dr. James Fadiman has been researching psychedelics since 1961 and the effect of microdosing since 2010. His most recent books are The Psychedelic Explorer’s Guide: Safe, Therapeutic, and Sacred Journeys and Your Symphony of Selves: Discover and Understand More of Who We Are (with Jordan Gruber). 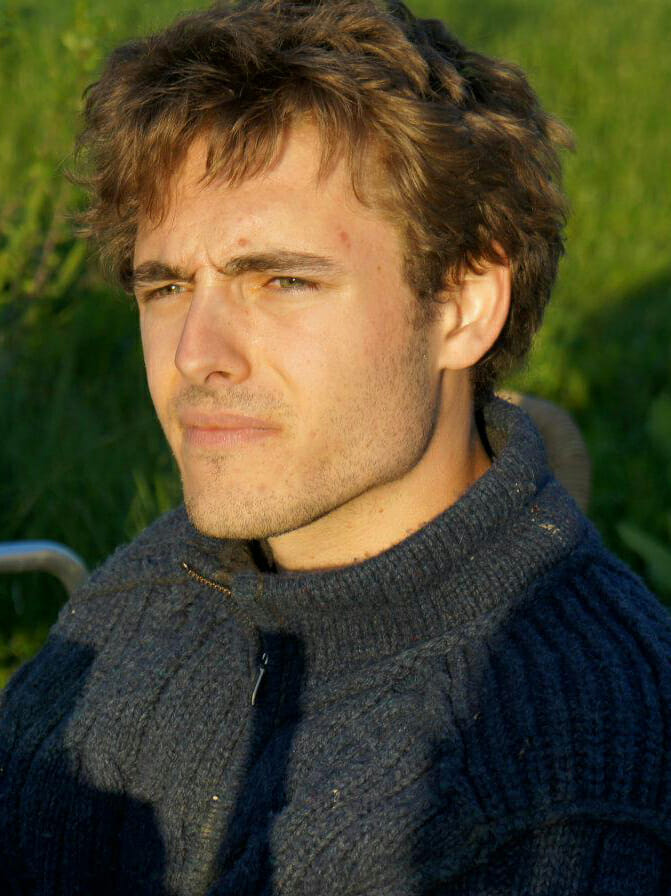 Dr. Sam Gandy is a lifelong nature lover and has been fortunate enough to conduct ecological field research in various parts of the world. He is a Ph.D. ecologist, researcher and science writer, and has experience of working within the psychedelic field, as a past scientific assistant to the director of the Beckley Foundation, and as a research assistant with the Synthesis Institute and a senior science writer with Wavepaths. He is a Project Manager with Norfolk Rivers Ecology and a collaborator with the Centre for Psychedelic Research at Imperial College London, with a research interest in the capacity of psychedelics to influence our connection to nature.Socials: Instagram / Twitter / Facebook 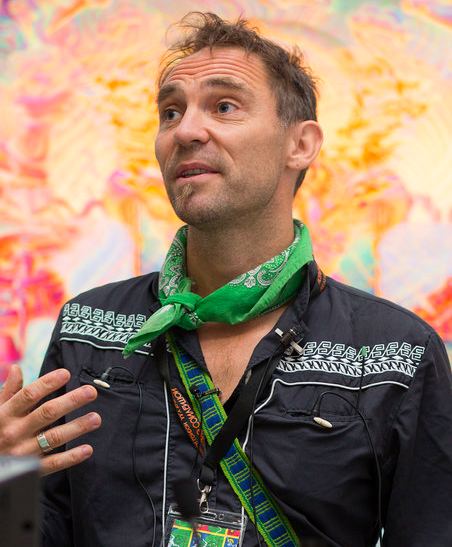 Dr. David Luke is Associate Professor of Psychology at the University of Greenwich. His research focuses on transpersonal experiences, anomalous phenomena and altered states of consciousness, especially via psychedelics, having published more than 100 academic papers in this area, including ten books, most recently most recently DMT Entity Encounters. When he is not running clinical drug trials with LSD, conducting DMT field experiments, or observing apparent weather control with Mexican shamans, he directs the Ecology, Cosmos and Consciousness salon and is a Co-Founder and director of Breaking Convention: International Conference on Psychedelic Consciousness.