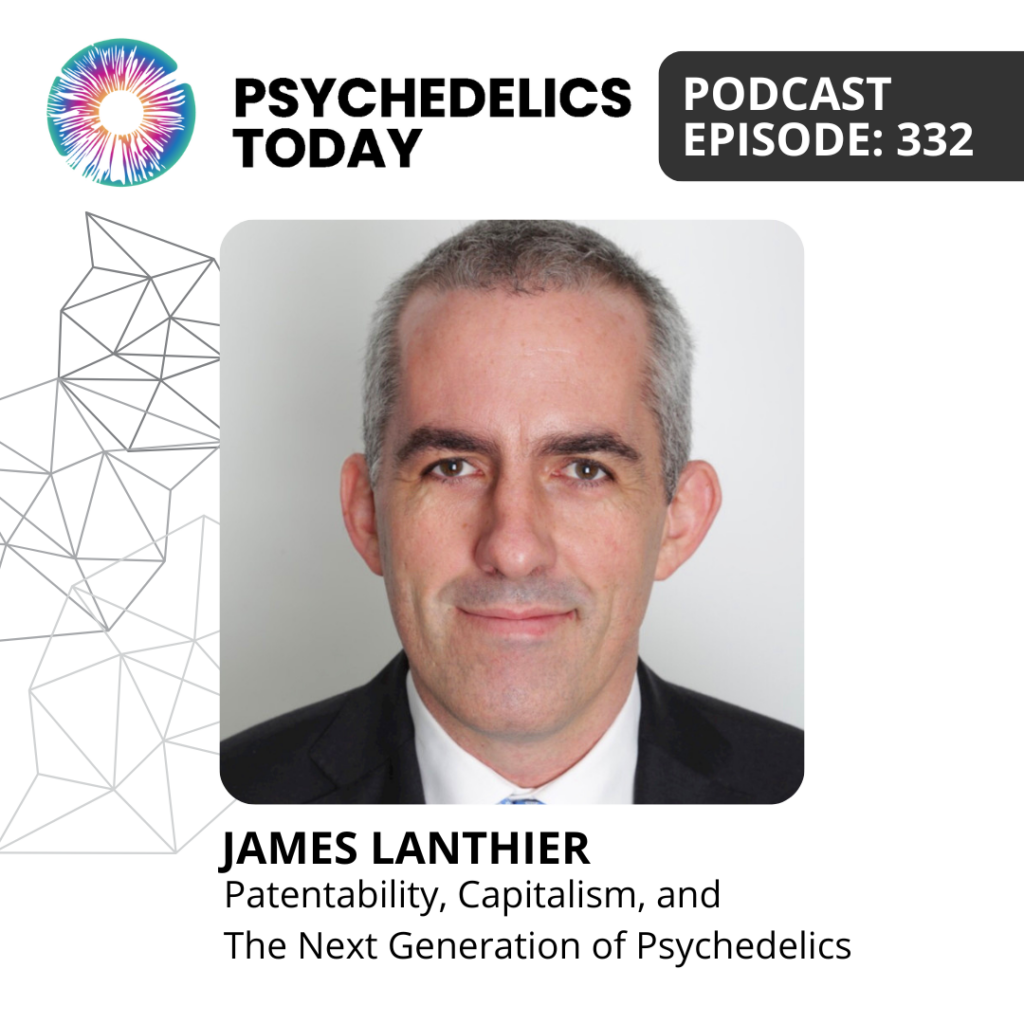 PT332 – James Lanthier – Patentability, Capitalism, and The Next Generation of Psychedelics

In this episode of the podcast, Joe interviews the CEO of Mindset Pharma, James Lanthier.

In this episode of the podcast, Joe interviews the CEO of Mindset Pharma, James Lanthier.

Mindset Pharma is a 3-year old biotechnology company built on discovering and developing new psychedelic compounds to be used as medicine for a variety of indications. While the efficacy of the psychedelics we know can’t be denied, the goal of science is to improve, and Lanthier believes optimizing these drugs will make them safer, more predictable, and more palatable for a far greater portion of the population. He envisions these new molecules leading to a future of highly personalized medicine, where people who would never eat a mushroom would likely take a related drug prescribed by their doctor.

Lanthier discusses what’s going on at Mindset Pharma; why patents alone will not be sufficient protection from competition; the long game of biotech, psychedelic stocks, and overreaction to slow growth; the Nagoya protocol; mescaline; the need for big pharma and capitalism; the art of formulation; and how microdosing could soon be revolutionized.

“I had some fairly well-known psychedelic investors say to me, ‘You’re just building a better mousetrap.’ And my reaction was: ‘Well, that’s the march of science. That’s what science is trying to do.’ Take the example of what the German scientist [Felix Hoffman] did in the nineteenth century to go from the bark of the willow tree, eventually going through a whole bunch of intermediate chemical steps to eventually get to Aspirin. Science hopefully tries to make things better, and that’s what we’re trying to do.”

“Big pharma has skipped right past psilocybin. Why? In my view, it would be because of the lack of strong IP rights. They’ve gone right to second and third generation drugs because they’ve made the assessment that even if you own the strongest IP in the psilocybin space, you’re still quite exposed, ultimately, to competition.”

“I think if there’s a future where you have relatively low-priced classic drugs potentially available alongside more optimized, specific drugs that have the full support of the medical community, that would be a great place to get to, I think – really great place to get to. And I think we only really get there with the machinery of capitalism moving forward.”

Protests for Right to Try (sent to us by Kathryn Tucker) 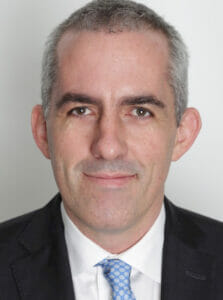 James Lanthier is the CEO of Mindset Pharma, and is a seasoned technology executive with strong expertise in corporate finance, public markets and M&A. Most recently, Mr. Lanthier was a co-founder and CEO of Future Fertility, an innovative early stage developer of AI applications for human infertility. As a C-Suite executive, Mr. Lanthier has assisted in the growth and successful exit of numerous technology-enabled businesses through the public markets, including Mood Media, the world’s largest in-store media provider, and Fun Technologies, a pioneer in online casual games.