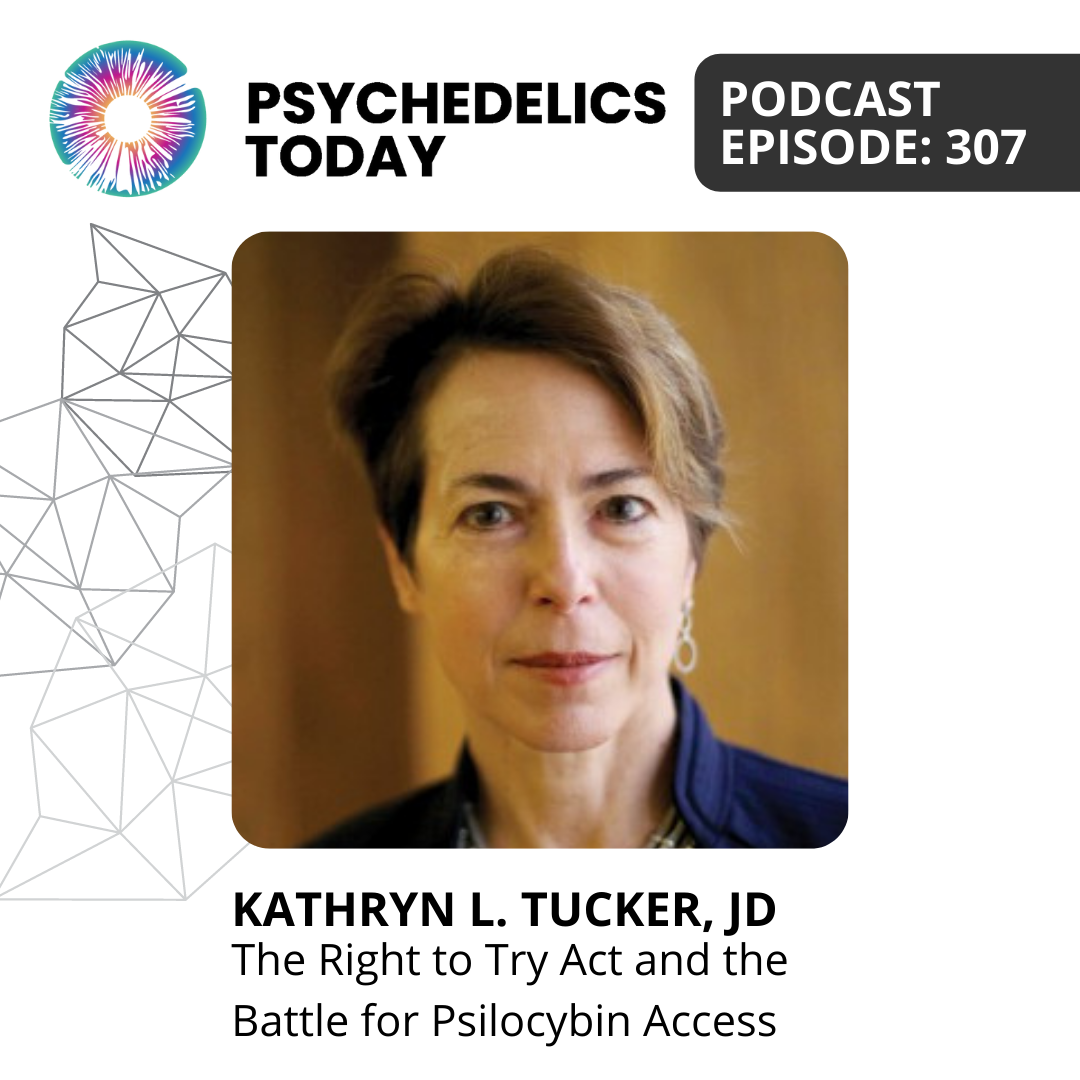 PT307 – Kathryn L. Tucker, JD – The Right to Try Act and the Battle for Psilocybin Access

In this episode of the podcast, Joe interviews Kathryn L. Tucker, JD: Special Counsel at Emerge Law Group, where she Co-Chairs the Psychedelic Practice Group.

In this episode of the podcast, Joe interviews Kathryn L. Tucker, JD: Special Counsel at Emerge Law Group, where she Co-Chairs the Psychedelic Practice Group.

Tucker has had a 35-year career in advocacy and protecting rights of terminally ill patients, serving as lead counsel in three landmark federal cases around constitutional rights and dying. Most recently, she was part of the team responsible for enacting Oregon’s groundbreaking Measure 109.

She discusses the mechanics of how access to psychedelic medicine works under the Right to Try act; how she feels about decriminalization vs. legalization and how it all relates to what she’s seen in the field of death and dying; what she’s excited about in Oregon; and how measures in Colorado could take things even further.

While synthetic psilocybin is the only “investigational drug” offered under Right to Try, naturally-derived psilocybin and MDMA could be an option sooner than we think – but based on the DEA’s behavior so far, that will only happen if more people join the fight, as it’s been over a year with no answer on how the DEA would be enabling psilocybin access to patients under the Right to Try act. To help push this along, Tucker welcomes donations, but more importantly, she invites activists everywhere to “shine the bright light of public scrutiny” on the insulting inaction of perhaps the government’s most ineffective agency. There’s a clear path here where everyone wins, so please, call your state’s elected officials and demand that they actually do their job.

“Part of what’s been so frustrating, of course, is when we satisfied ourselves as attorneys, that the state and federal right to try laws did in fact apply to psilocybin and that it should be accessible for therapeutic use with patients with advanced illness; when we approached the DEA to inquire how it would enable that access, that inquiry was in January of last year, 2021, so we’re now more than a year later and the DEA is still obstructing access.”

“To absolutely prohibit access, when state and federal law are intended to allow access; that is impermissible. …These dying patients could have immediate, substantial, and sustained relief from debilitating anxiety and depression. That’s what all the studies show, and I’ll say those words again because they’re the words that really caught my attention: immediate, substantial, and sustained relief. And why anyone would obstruct access to that kind of relief for a dying patient is impossible to comprehend.”

“I would just as soon not need to return to court, although I think our merits arguments are incredibly strong. I’d much rather see the DEA just adopt an attitude of: ‘Everyone can win here. Our interest in diversion protection can be addressed, the patient’s need for relief can be permitted and everyone can declare victory and go home.’”

Thenowaksociety.org: Right to Try Psilocybin Advocacy Fund (where to donate)

Chacruna.net: “Can the Psychedelic Movement Learn from the Movement for End of Life Liberty?” By Kathryn L. Tucker, JD

The Right to Try act

Hereandnowstudios.com: We Will Call it PALA 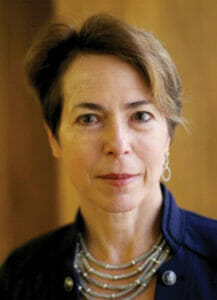 Kathryn L. Tucker, JD is Special Counsel at Emerge Law Group, where she Co-Chairs the Psychedelic Practice Group. Tucker is a founding member of the Psychedelic Bar Association and serves as Liaison to the Psychedelic Lawyering Task Force within the American Bar Association. Across her 30 year career, Tucker’s work has focused on advocacy to protect and expand the rights of the terminally ill. She served as Executive Director of the End of Life Liberty Project (ELLP), which she founded during her tenure as Executive Director of the Disability Rights Legal Center (DRLC), the nation’s oldest disability rights advocacy organization. Tucker served two decades as Director of Advocacy and Legal Affairs for Compassion & Choices. Prior to that, she practiced law with Perkins Coie. Professor Tucker has held faculty appointments at Loyola/Los Angeles, the University of Washington, Seattle University and Lewis & Clark, Schools of Law, teaching in the area of law, medicine and ethics at the end of life. Tucker served as lead counsel representing patients and physicians in two landmark federal cases decided by the United States Supreme Court, Washington v. Glucksberg and Vacco v. Quill, asserting that mentally competent terminally ill patients have a constitutional right to choose aid in dying. These cases are widely acknowledged to have prompted nationwide attention to improving care of the dying, and to have established a federal constitutional right to aggressive pain management. Tucker played a key role in successfully defending the Oregon Death with Dignity Act from attack by the United States Department of Justice, resulting in the landmark decision of the United States Supreme Court, Oregon v. Gonzales, representing the patient plaintiffs. Tucker was part of the team that succeeded in enacting the nation’s first state law permitting psilocybin therapy (Oregon Measure 109, 2020). She serves as lead counsel representing a palliative care physician and an oncology clinic in the first effort to apply Right to Try laws to psilocybin therapy, AIMS et al v DEA.