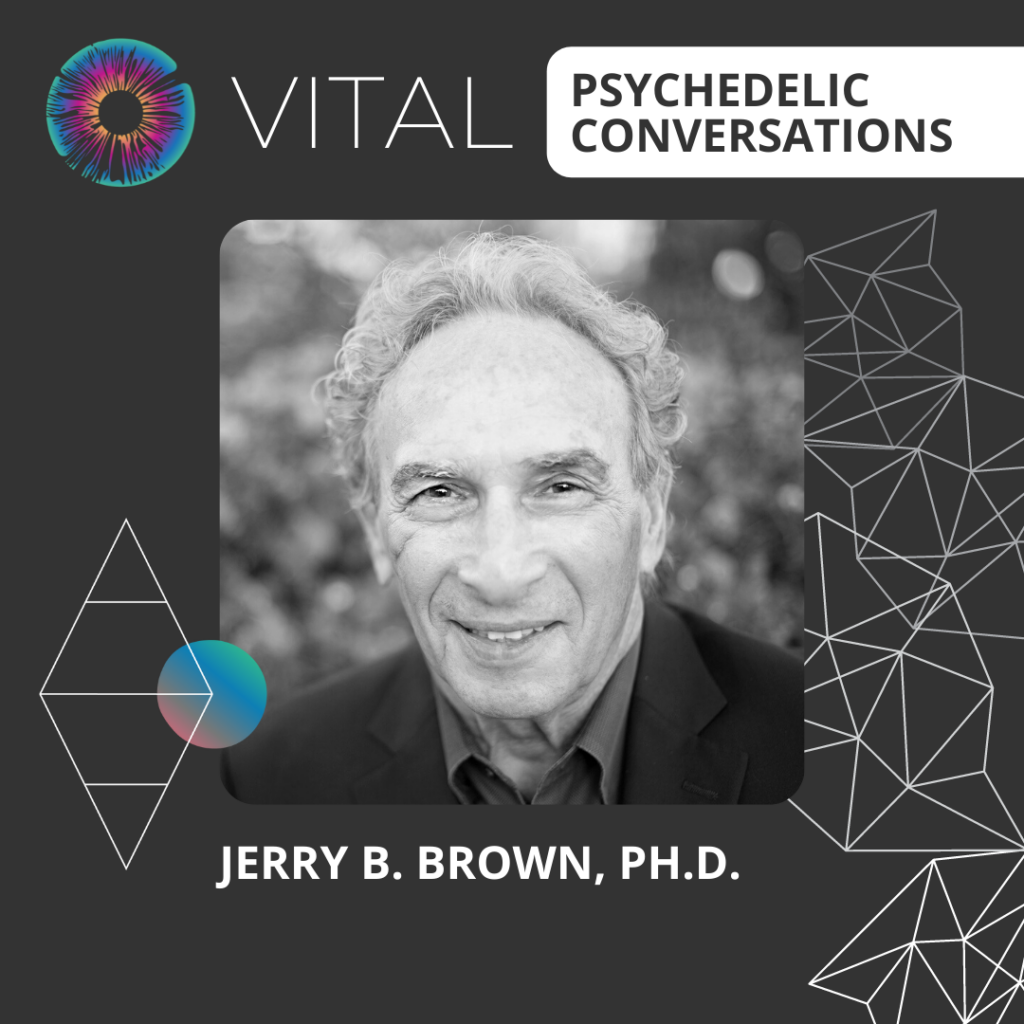 In this episode of Vital Psychedelic Conversations, Kyle interviews professor of anthropology, author, and historian, Jerry B. Brown, Ph.D.

In this episode of Vital Psychedelic Conversations, Kyle interviews professor of anthropology, author, and historian, Jerry B. Brown, Ph.D.

Together with his wife, Julie M. Brown, MA, he co-authored the book, The Psychedelic Gospels: The Secret History of Hallucinogens in Christianity, where they present compelling anthropological arguments through early Christian frescoes and iconography of the major religion’s long-forgotten entheogenic history.

Brown discusses the historical and cultural use of entheogens, the major universities currently conducting clinical research, the importance of ethics in this space, the question of ‘will psychedelics survive success (in business)?’, the future of these substances in the fields of medicine and mental health, and rides on the back of giant bengal tigers up volcanoes during LSD journeys. He breaks down why it’s important to understand the role of psychedelics in religion and how they can play a large role in the returning of faiths to their mystical roots, and he highlights two important areas professionals ought to be well-versed in: the establishment of trust between the therapist and client, and the technique of guided imagery – evoking mental images and symbols to facilitate deep healing.

Brown teaches our CE-approved six-part course entitled “Psychedelics: Past, Present and Future,” and is one of the teachers of Vital, which begins on Bicycle Day, April 19th. Applications for Vital close on March 27th, so if you’re considering joining in, now is the time to act!

“The magic …is that it is the spiritual experience – the intensity of the mystical experience – that seems to be the kind of magical key that opens the door to healing, to what Grof calls the activation of that inner self-healing intelligence that psychedelics bring to the surface.”

“To borrow an American Civil Liberties Union phrase, ‘Eternal vigilance is the price of liberty’. And I think that eternal vigilance within the psychedelic community against all kinds of abuse by egomaniacal leaders or ‘phony holies,’ as Julie and I call them (people who want to put themselves out as a spiritual leader and they have no credentials for that); that’s going to happen. And we have to be vigilant for that so it doesn’t derail the good things that are happening.”

“Guided imagery along with psychedelic-assisted psychotherapy could help heal even cancer, not just alleviate the psychological anxiety and depression.”

Psychedeliceducationcenter.com: Psychedelics: Past, Present, and Future

The Psychedelic Gospels: The Secret History of Hallucinogens in Christianity, by Jerry B. Brown, Ph.D., and Julie M. Brown, MA

God: A Story of Revelation, by Deepak Chopra

How to Change Your Mind: What the New Science of Psychedelics Teaches Us About Consciousness, Dying, Addiction, Depression, and Transcendence, by Michael Pollan

Creative Visualization: Use the Power of Your Imagination to Create What You Want in Your Life, by Shakti Gawain

Healing with the Mind’s Eye: How to Use Guided Imagery and Visions to Heal Body, Mind, and Spirit, by Michael Samuels

About Jerry B. Brown, Ph.D. 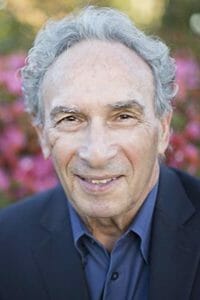 Jerry B. Brown, Ph.D., is an anthropologist, author, and ethnomycologist. He is a Founding Professor of Anthropology at Florida International University (FIU) in Miami, where he teaches an online course on “Psychedelics and Culture.” He also co-created the “Psychedelics: Past, Present, and Future” course for us. Professor Brown teaches and writes on psychedelics and religion as well as on psychedelic therapy. He is coauthor (with Julie Brown, LMHC, an integrative psychotherapist and also his wife) of The Psychedelic Gospels: The Secret History of Hallucinogens in Christianity, 2016.