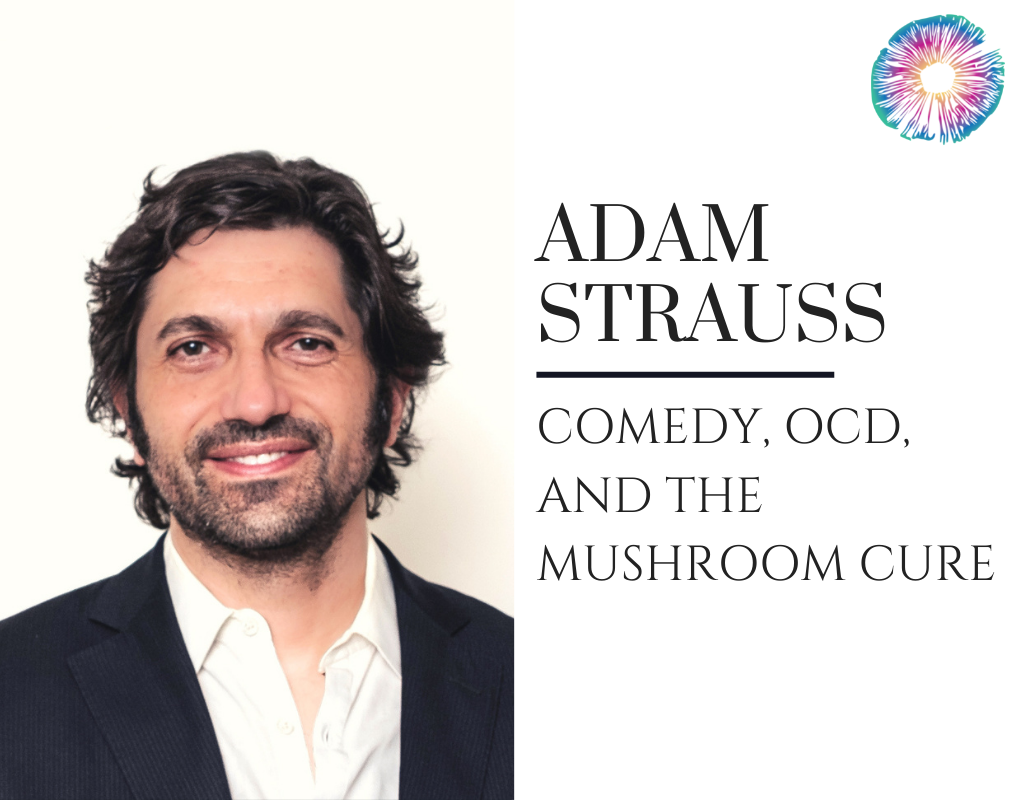 Strauss tells his story of growing up with Obsessive-Compulsive Disorder; struggling with decisions, control, and anger, and how a small 2006 study on psychedelics and OCD mixed with meeting someone who had had a life-changing ego death at age 16 led him to try to fix his OCD with psilocybin. The subsequent trips (especially the bad ones) became a template for how to work with his OCD, as they taught him to accept, feel, and breathe through the emotions his OCD was trying to protect him from. He tells the full story through his one-man show, “The Mushroom Cure,” which he’s hoping to turn into a special.

He also talks about comedy in the era of Covid and why he doesn’t do much stand-up anymore; the creation of his YouTube show, “The Trip Report” (which originally was co-hosted by last week’s guest, Hamilton Morris); Terence McKenna and the concept of humans coevolving with psychedelics; drug urban legends and the misinformation of the drug war (Oprah and MDMA causing holes in the brain); and why psychedelics may be the best tool towards saving the planet.

“OCD is entirely a disease of thinking. If you don’t have thinking, you don’t have OCD. It’s this trying to figure out and get things perfect in your mind, but the roots of OCD, I believe (and I believe this is true of all what we would call mental illness): …it’s always in the body. There’s always an emotion, which is basically a physical sensation that we don’t want to experience. And so with OCD, there is a fear or a loss, and the idea is that if I can figure everything out in my head or if I can arrange things perfectly in the world, then that feeling in my body will change. …And so if you’re able to accept that anxiety, to really feel the fear in the body, that takes the wind out of the OCD’s sails.”

“If you’re talking about OCD, you’re really talking about this absolute inability or unwillingness to trust anything. You don’t trust yourself (that’s why I have to check the stove 47 times), but you also just don’t trust the universe. You don’t trust that things will be okay. And on psychedelics, I’ve had these spiritual, religious, ‘plus four’ experiences where there is a deep sense of a profound intelligence …at work- an intelligence that transcends my own consciousness and probably transcends human consciousness. And I think so much of why we’ve gone off the rails (at least in Western society) is this real loss of religious and spiritual experience.”

“Having people who should know better believe drug war propaganda is not top of the list, but it is significant. It is significant, and I think it tells you how effective this propaganda has been. We laugh about “Reefer Madness,” but a lot of these same people who laugh about “Reefer Madness” do believe that LSD can give you a flashback because it still stays in your spinal fluid.”

“I think one thing psychedelics reliably do at high doses is they can be humbling, and I think humility; it doesn’t always lead to compassion and empathy, but I think it often can.”

Safety, Tolerability, and Efficacy of Psilocybin in 9 Patients With Obsessive-Compulsive Disorder (2006 study)

Bouncing Bear Botanicals Out Of Business

Letters to a Young Poet, by Rainer Maria Rilke

Aubrey Marcus Podcast, #184: Psychedelics and Self Acceptance, with Adam Strauss 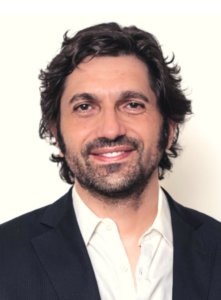 Adam Strauss is a writer and performer based in New York. His monologue, “The Mushroom Cure,” is the true story of how he treated his debilitating obsessive-compulsive disorder with psychedelics. The New York Times said it “mines a great deal of laughter from disabling pain,” The Chicago Tribune called it “arrestingly honest and howlingly funny”, and Michael Pollan called it “brilliant, hilarious and moving.” Adam is also the creator of The Trip Report, a psychedelic news show streaming now. Adam also speaks about OCD and psychedelics in articles, on podcasts, and at conferences.