4 Ways to Help Destigmatize Psychedelic Therapy in the Black Community 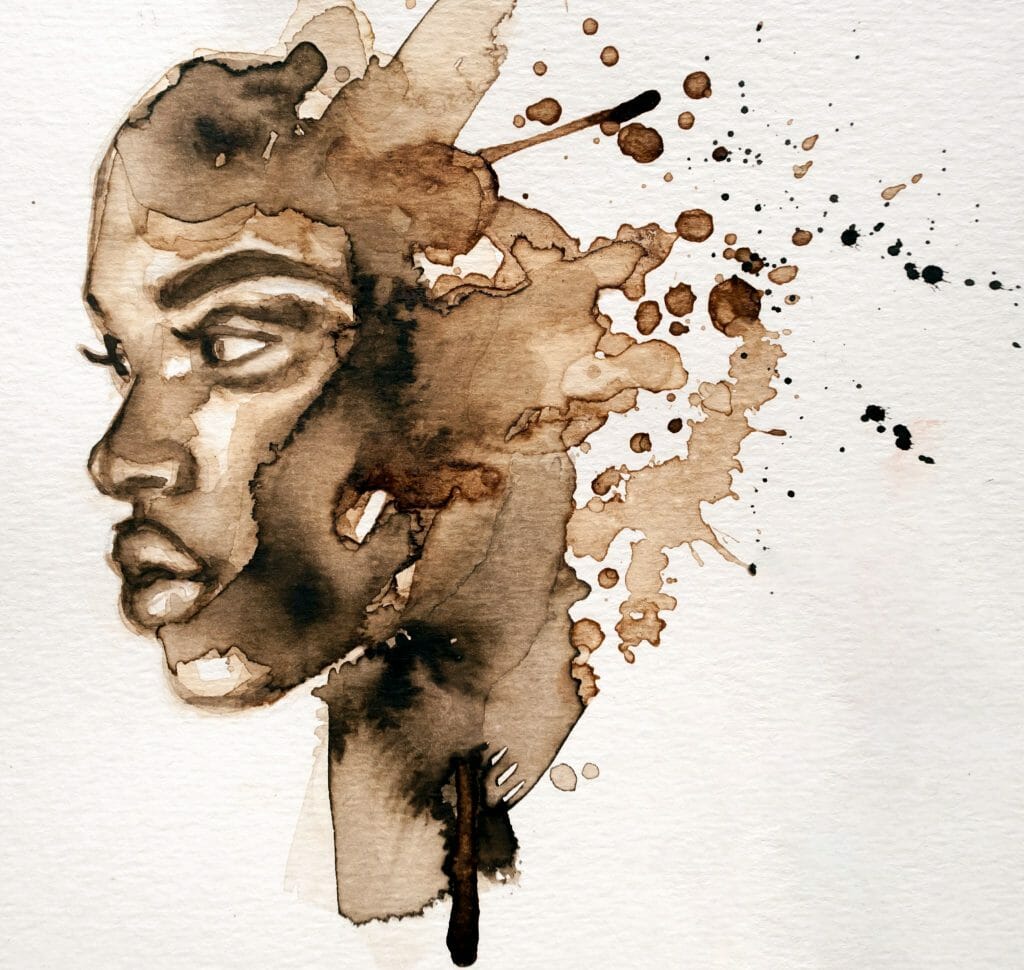 Many in the Black community are weary of psychedelic therapy because of stigma rooted in the racist War on Drugs. But how do we begin to change that?

Last year I wrote an article entitled “Why Don’t More Black People Use Psychedelics?” I cited several reasons as to why we haven’t seen psychedelics embraced by Black people at the same rate as other groups. One of those reasons was that drug use has been highly stigmatized, especially in Black communities.

Another topic that has been heavily stigmatized within Black culture is therapy. As a result, many Black people are hesitant to try a treatment that involves both drugs and therapy.

Numerous research studies have shown that psychedelics can aid in the treatment of trauma, depression and PTSD. According to Medical News Today, “Depression is about as prevalent in Black communities as in white ones, but there are significant differences. Black people face different social pressures that may increase their risk of depression.”

These risks include but are not limited to:

Socioeconomic inequalities are another stressor that can increase poor mental health. In 2019, Black people represented 13.2% of the total population in the United States, but 23.8% of the poverty population. According to the organization Mental Health America: “Black and African American people living below poverty are twice as likely to report serious psychological distress than those living above the poverty level.”

Equity in psychedelics has been a popular topic of discussion. For those of us that are committed to equity in this space, what can we do to help destigmatize drugs in the Black community?

Society has led us to believe that illegal drugs are harmful while prescriptive drugs are useful.

This is not true.

We can end this harmful narrative by normalizing the use of drugs, all drugs.

In his latest book, Drug Use for Grown-Ups, Dr. Carl Hart writes about his experience with recreational heroin use. He shares that he uses heroin to unwind at the end of his day, the same way many of us turn to a glass of wine. Dr. Hart is not addicted. Instead, he says that his use of heroin has increased his overall life satisfaction. In order for our society to start to normalize drug use, we need to hear more of these stories.

2. Normalize Therapy in the Black Community

3. More BIPOC Representation in the Media

Psychedelics have been portrayed in the media as a drug for white guys. We rarely see the portrayal of a Black man taking a trip on acid or psilocybin. Documentaries such as Hamilton’s Pharmacopeia and Psychonautics have helped to destigmatize psychedelic drug use, but not in Black communities. While I’m glad that these shows exist, they need to include faces that look like ours.

Only 4% of all therapists in this country are Black. Finding any therapist you connect with can be hard. Finding a Black therapist can prove to be even more of a challenge. And if you’re in search of a Black psychedelic therapist, that can be nearly impossible. Just as we need to see faces that reflect ours in the media, we need to see that representation in the healthcare industry as well.

Our current healthcare system includes racial and ethnic biases which can impact the quality of care Black people receive. As a result, this may deter a person from the community to seek care. We need more Black therapists, trip sitters and educators in this space. We can start by seeking out future therapists and introducing them to these medicines and the benefits they offer.

For those in the Black community who want to pursue the path of becoming a therapist or healthcare professional, there needs to be adequate funding offered to support our education as well as our future research studies.

Black people are traumatized. We not only live with current daily racial trauma, but the generational trauma endured by our ancestors as well. Psychedelics offer us a path to healing that exists outside of Western medicine. If we can begin to undo the stigma and shame associated with drugs and therapy, then as a community, we can finally begin to heal.

Robin Divine is a writer, psychedelic advocate and the creator of Black People Trip, an online community with a mission to raise awareness, promote education, teach harm reduction, and create safe spaces for Black women interested in psychedelic use. If you’d like to support Robin in her mission to bring Black People Trip to more women of color, check out her Patreon or find @DivineRobin on Venmo.