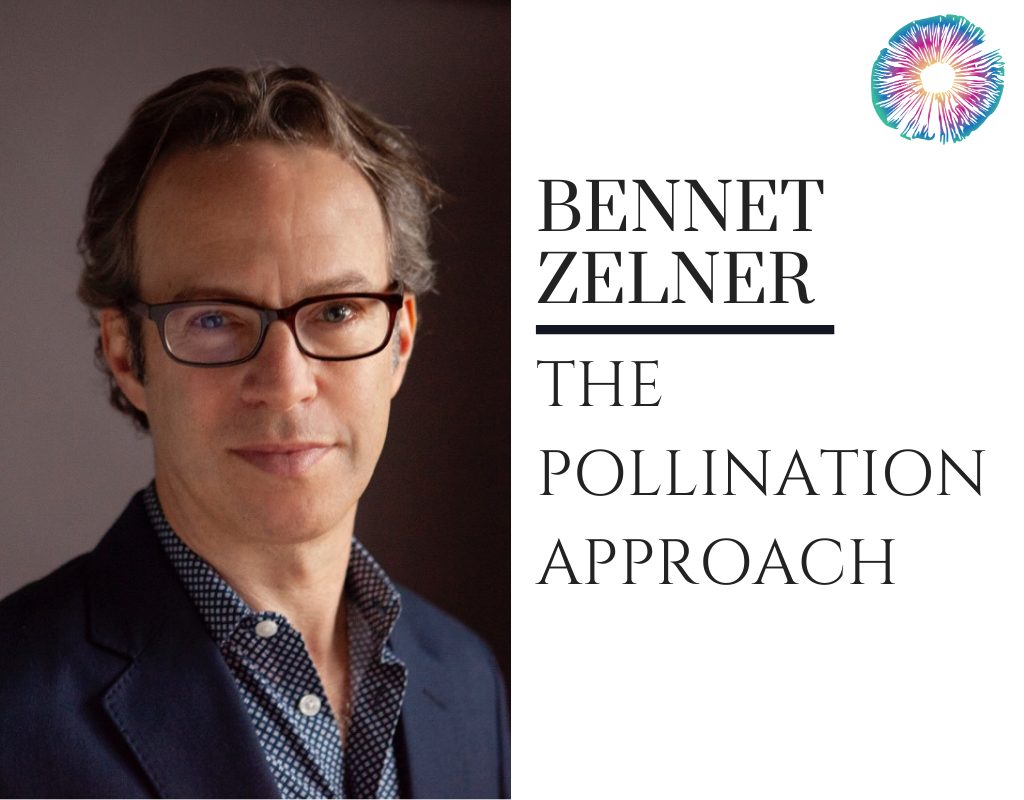 In this episode, Joe interviews Ph.D., Professor at the University of Maryland focusing on economics and global business studies, Advisory Board Member of the Usona Institute and Synthesis Institute, and co-founder of the Transformative Capital Institute, Bennet Zelner.

In this episode, Joe interviews Ph.D., Professor at the University of Maryland focusing on economics and global business studies, Advisory Board Member of the Usona Institute and Synthesis Institute, and co-founder of the Transformative Capital Institute, Bennet Zelner.

Zelner discusses the problems with our current economic, healthcare, therapeutic, and community paradigms- that our prevailing model is one of hyper-individualistic, drug-first action, compounded by a crisis of connection (the epidemic of loneliness we’re experiencing), a crisis of extraction (giant corporations replacing local businesses with the bulk of profit being sent outside the community), and a crisis of depletion (decisions about community resources being made by those outside the community). And he talks about how his Transformative Capital Institute aims to facilitate many small changes to lead to large paradigm shifts, centered on his pollination approach- recognizing and encouraging the intrinsic interdependence between individual and community well-being.

He talks about the various projects the Transformative Capital Institute is working on, the way change happens and the complications of creating new paradigms from flawed ones, and how the pollination approach relates to psychedelics: using the newfound window of openness people experience after an experience to connect them with their community systems and surrounding environment- to help heal a person while revitalizing currently-broken systems at the same time.

“The pollination approach is rooted in a core, ecological principle, which is that the health of a system and of the elements in a system depends on the continual renewal and recirculation of resources within that system, and that’s the complete opposite of what we have right now.”

“What you’re not seeing is the reduction in subsequent local economic activity that’s going to occur as a result of the few bucks you just saved at Walmart. One of the other projects that I’m working on with a few other folks attempts to quantify that so that people can see what the effects are of spending their money locally vs. spending it at outposts of giant corporations. And I think if we can make that information accessible and comprehensible to people, then we can change behavior without even having to build in some kind of strong form incentive.”

“We’ve been taught by every institution in our society from the time that we are born that we’re not enough, that there’s not enough to go around, and in order to get ahead, we basically need to win at the expense of someone else, who loses. Even once we recognize how fallacious that is intellectually, there’s still a lot of work to be done to eliminate the deep, cognitive imprints in which that type of thinking is enshrined. …I think that psychedelics– as I said, they’re tools of personal transformation, so they can help people heal from trauma, etc. But I think they can also help people move into new paradigm ways of thinking and behaving.”

MAPS.org: “The Pollination Approach to Delivering Psychedelic-Assisted Mental Healthcare,” by Bennet A. Zelner 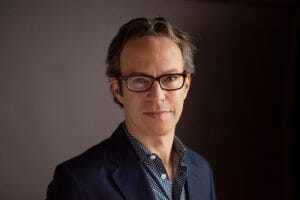 Bennet A. Zelner studies the governance of economic and political relations. His primary interests include inclusive models of economic development, distributed governance, regenerative economics, and mental healthcare delivery. He also has a longstanding interest in the process of institutional change, which he has previously studied in the context of neoliberal policy reform and the diffusion of Anglo-American shareholder capitalism, and is now examining in relation to the legalization of psychedelic medicines.