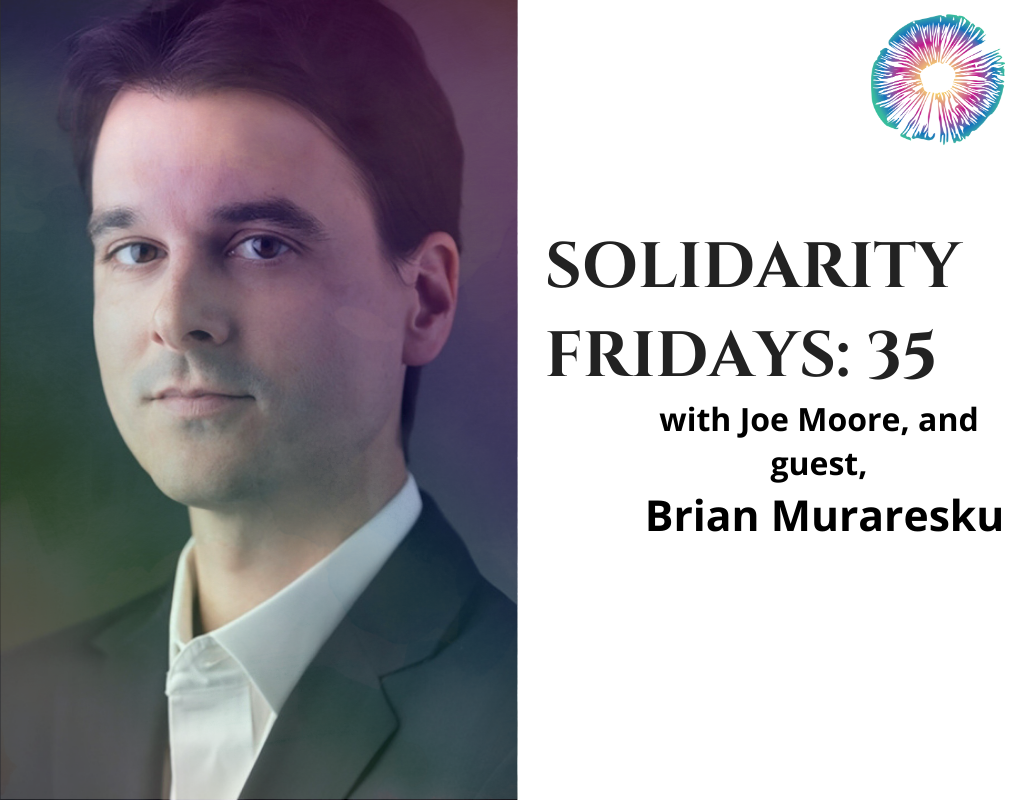 In today’s Solidarity Fridays episode, the typical Solidarity Fridays format is switched up yet again, this time with Joe interviewing author of best-selling book, The Immortality Key: The Secret History of the Religion with No Name, and recent Joe Rogan Experience guest, Brian Muraresku. Because where do you go after Joe Rogan? Psychedelics Today, of course.

Muraresku discusses how his fascination with Latin and Greek and the 1978 book, The Road to Eleusis: Unveiling the Secret of the Mysteries (by R. Gordon Wasson, Albert Hofmann, and Carl A. P. Ruck) and its proposal of a psychedelic sacrament of sorts being imbibed at the Rites of Eleusis led him to spend about 12 years searching for evidence to prove it. From the idea of “graveyard beer,” to Alcibiades and the profanation of mysteries, to wine parties to interact with the dead called refrigeriums, Muraresku dives deep into his findings: that the wine they drank was, at the least, spiked with herbs and spices to create something very different and likely hallucinogenic, that participants were seeking immortality, a euphoric ecstasy, and communion with both God and the dead, that both the Dionysian Gospel and Christianity are heavily related to the Rites of Eleusis, and that these ceremonies don’t appear to have been isolated to Eleusis- that people took what they learned and practiced elsewhere, in what Denise Demetriou refers to as “open-access sanctuaries.”

“Some of the legacies of this civilization, from democracy and the arts and sciences to literature and philosophy and the very concept of a university- all these inheritances are the things that we associate with the very literate Greeks. And there stands Euelisis at the center of it all. …And they [the Rites] were seen as so important, so central, so integral to life at the time, that even Cicero, a Roman in the first century B.C.- he referred to Euelisis as ‘the most exceptional and divine thing that Athens ever produced.’ So it wasn’t democracy, the arts, sciences, etc. It was Eleusis.”

“They saw something. The thinking for a long time was that maybe it was a theatrical performance- maybe there was something happening in this temple that has been lost to time. And then that book I mentioned in 1978, The Road to Eleusis, was saying as long as we’re talking about a vision, why can’t it be something that was produced internally? Why couldn’t it be one of these great epiphanic psychedelic visions? And so, as a hypothesis, it makes sense just based on the way people talked about this experience. It was a once in a lifetime experience that essentially erased the fear of death and made these initiates immortals. And weirdly, which is why I picked this up in the first place, it’s very, very similar to the testimony that comes from the volunteers in the Johns Hopkins experiments with psilocybin. It’s again, a once in a lifetime single dose of psilocybin [that] seems to result in these profound, mystical transformations in people; including atheists, who will describe it as among the most meaningful experiences of their lives.”

“I think that there was a historical Jesus, and I think that we have these relatively conflicting accounts of what he was and what the message was in the canonical gospels that have come down to us. But we have these other gospels and this Gnostic literature that didn’t make it in The Bible, and the gospel of Mary Magdalene. And what comes across to me, time and again, are people trying to find ecstasy, people looking for communion with Jesus. And again, you don’t have to look off into all this esoteric stuff just to focus on the very simple proposition that the Eucharist is an immortality potion, plain and simple.”

The Road to Eleusis: Unveiling the Secret of the Mysteries, by R. Gordon Wasson, Albert Hofmann, and Carl A. P. Ruck

The Dionysian Gospel: The Fourth Gospel and Euripides, by Dennis R. MacDonald

The Immortality Key on Audible 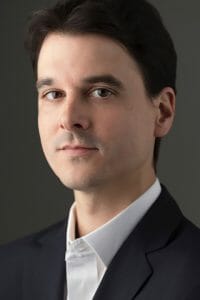 Brian Muraresku graduated Phi Beta Kappa from Brown University with a degree in Latin, Greek and Sanskrit. As an alumnus of Georgetown Law and a member of the New York Bar, he has been practicing law internationally for fifteen years. He lives outside Washington D.C. with his wife and two daughters.