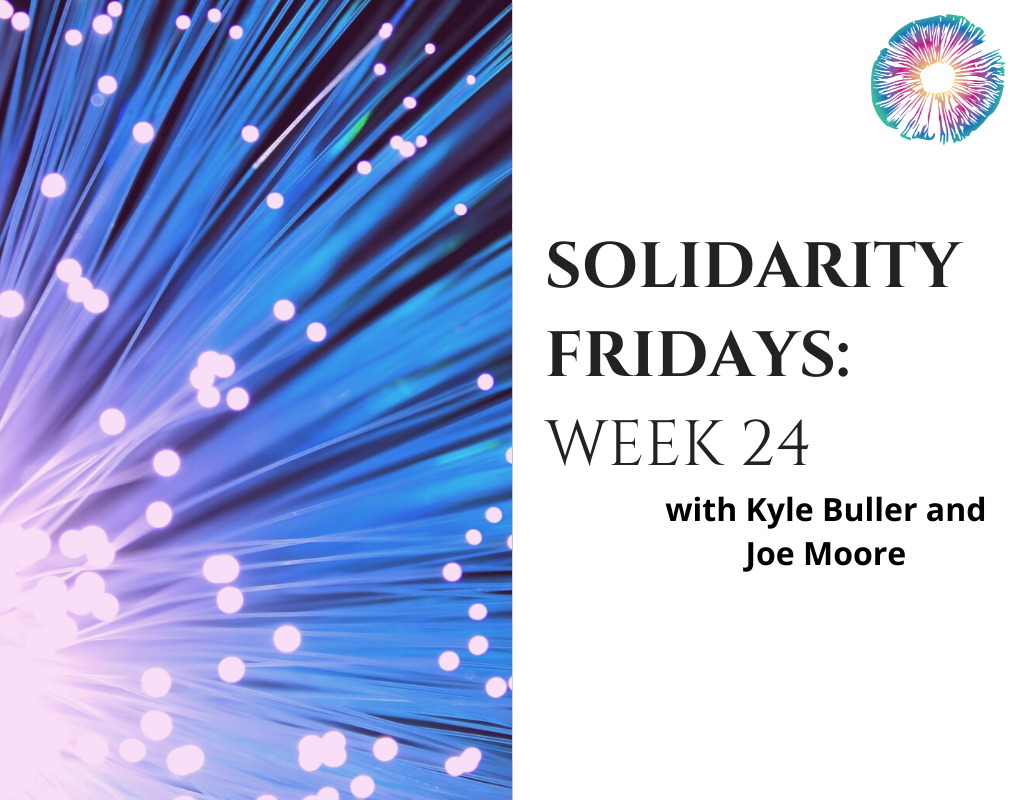 They also discuss a recent article in ScienceAlert, which focused on the similarities between psychedelic trips and religious experiences through 288 people filling out a Mystical Experience Questionnaire, the Good Friday experiments’ roots of this questionnaire, and the important point that not all good data needs to be scientific and collected through clinical trials.

They also talk about books by Louis Cozolino and Rick Strassman, Strassman’s DMT-pineal gland hypothesis, whole-plant statistics vs. single-molecule statistics, the idea that LSD could promote life extension, the insensitivity and danger of playing music with historically bad roots during sessions (like playing anti-semitic composer Richard Wagner’s works), and the possible similarities between COVID isolation and the concept of nuclear families.

And they remind us that spots for the next round of Navigating Psychedelics (beginning September 17th) are going quickly- the early class is sold out, but spots remain for group 2, so sign up now! Additionally, there is a new class offering called Imagination as Revelation, developed by Kyle and Johanna Hilla-Maria Sopanen, which explores Jungian psychology.

“These competitive forces are going to continue to drop prices, and I think that is optimistic for accessibility, long-term. But, you know, realistically, this comes back to the same question- are psychedelics exclusively in the domain of psychiatry, or do they belong elsewhere? Is peer to peer use ok? I think yes, but how do we, as a culture, kind of land on that? That’s the big question. I think a lot of psychiatrists probably agree that people should just be able to use mushrooms when they want to, or LSD when they want to. Others would be vehemently opposed, but there are people in that field that are on our side of liberation and cognitive liberty and whatnot. So it’s there. It’s coming, I think, and competition plays a part.” – Joe

“If we’re in isolation, we’re probably going to see brain atrophy. If we’re in community, we’re going to see heightened neural activity. And perhaps the brain will come back alive with the heightened neural activity. I remember hearing somebody recently talk about a visit to the actor/singer Jamie Foxx’s house. You know, super rich, right? But he’s got at least 20 people in the house at all times, and perhaps that’s how some high performers do so well- is that they’re just always around folks. …I’m wondering, are nuclear families toxic? Is the concept of a nuclear family one of the major factors at play here?” -Joe

“You can have a mystical experience. DMT doesn’t necessarily need to be involved at all. Does that take away from the value for you? If so, why? Are you fetishizing DMT? There are a lot of other drugs out there that do amazing things. Your brain is an amazing thing. The human psyche is an amazing thing. Why not fetishize the highest thing, which is psyche and its relation to the universe?” -Joe

Book recommendation: The Neuroscience of Human Relationships: Attachment And the Developing Social Brain, by Louis Cozolino

ScienceAlert: Psychedelic ‘Trips’ Really Are Similar to Religious Experiences in Many Ways

Book recommendation: DMT and the Soul of Prophecy: A New Science of Spiritual Revelation in the Hebrew Bible, by Rick Strassman