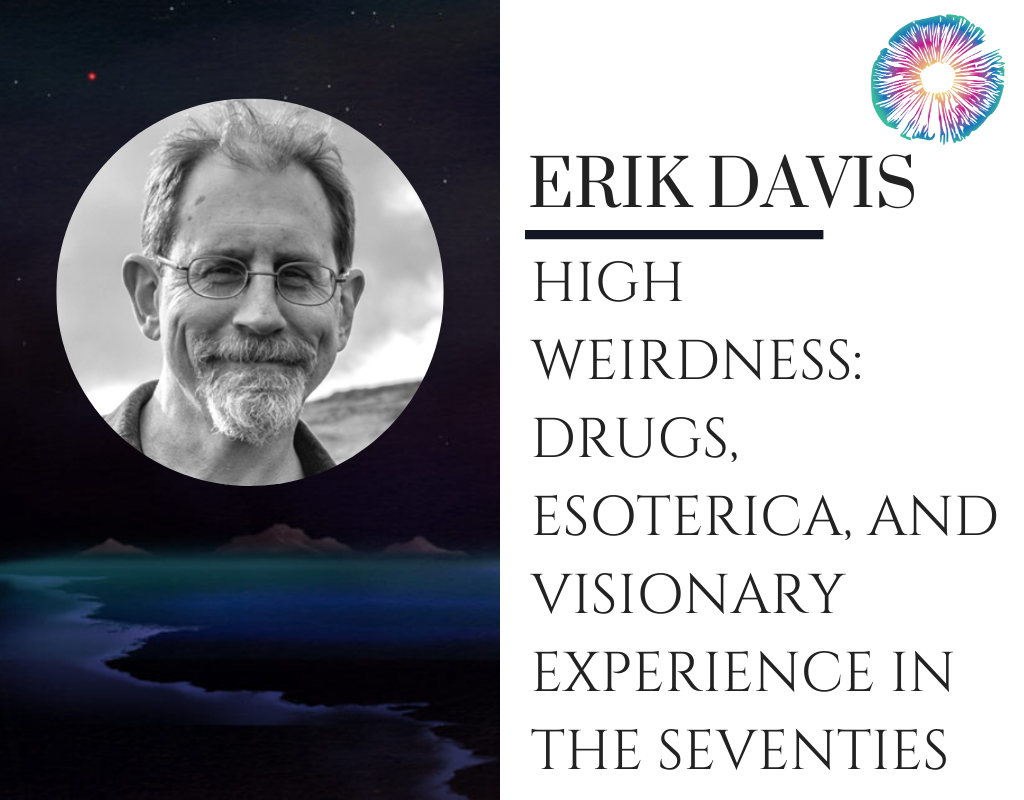 In this episode, Joe and Kyle interview Erik Davis, Author of High Weirdness: Drugs, Esoterica, and Visionary Experience in the Seventies. In the show they cover topics on La Chorrera, uncertainty, synchronicities and more.

In this episode, Joe and Kyle interview Erik Davis, Author of High Weirdness: Drugs, Esoterica, and Visionary Experience in the Seventies. In the show they cover topics on La Chorrera, uncertainty, synchronicities and more. 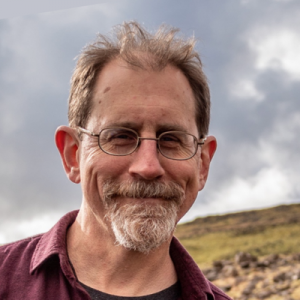 Davis was born during the Summer of Love within a stone’s throw of San Francisco. He grew up in North County, Southern California, and spent a decade on the East Coast, where he studied literature and philosophy at Yale and spent six years in the freelance trenches of Brooklyn and Manhattan before moving to San Francisco, where he currently resides. He is the author of four books: Nomad Codes: Adventures in Modern Esoterica (Yeti, 2010), The Visionary State: A Journey through California’s Spiritual Landscape (Chronicle, 2006), with photographs by Michael Rauner, and the 33 1/3 volume Led Zeppelin IV (Continuum, 2005). His first and best-known book remains TechGnosis: Myth, Magic, and Mysticism in the Age of Information (Crown, 1998), a cult classic of visionary media studies that has been translated into five languages and recently republished by North Atlantic Press. He has contributed chapters on art, music, technoculture, and contemporary spirituality to over a dozen books. In addition to his many forewords and introductions, Davis has contributed articles and essays to a variety of periodicals. A vital speaker, Davis has given talks at universities, media art conferences, and festivals around the world. He has taught seminars at the UC Berkeley, UC Davis, the California Institute of Integral Studies, and Rice University, as well as workshops at the New York Open Center and Esalen. He has been interviewed by CNN, NPR, the New York Times, and the BBC, and appeared in numerous documentaries. He has hosted the podcast Expanding Mind on the Progressive Radio Network since 2010, and earned his PhD in Religious Studies from Rice University in 2015.