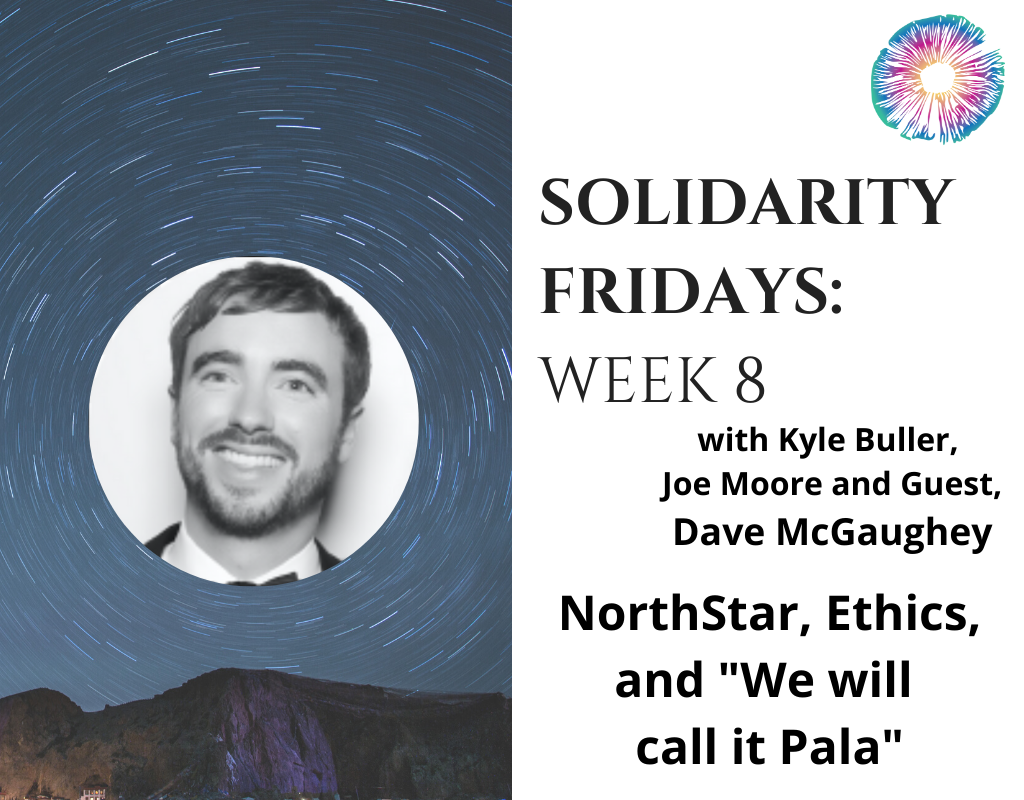 In today’s Solidarity Friday’s Episode, Kyle and Joe interview Dave McGaughey, Founding Partner of NorthStar. In the show, they talk about NorthStar, Ethics, and the story, “We Will Call It Pala”.

We Will Call it Pala 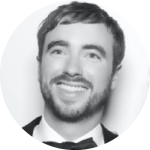 Dave McGaughey serves as Creative Director for Auryn Project, a non-profit incubator in the psychedelic field supporting heart-lead, highly effective organizations scaling equitable, affordable psychedelic medicine. He is a founding member of North Star, an initiative dedicated to centering integrity and ethics in the heart of the emerging psychedelic field, starting with the North Star Ethics Pledge. Dave is the author of We Will Call It Pala, a short work of graphic fiction exploring one potential future for psychedelic commercialization. Dave has done graphic design and web development for Auryn Project, North Star and Sage Integrative Health. Prior to psychedelics, Dave worked in Natural Foods and has brewed kombucha commercially and personally for more than ten years.