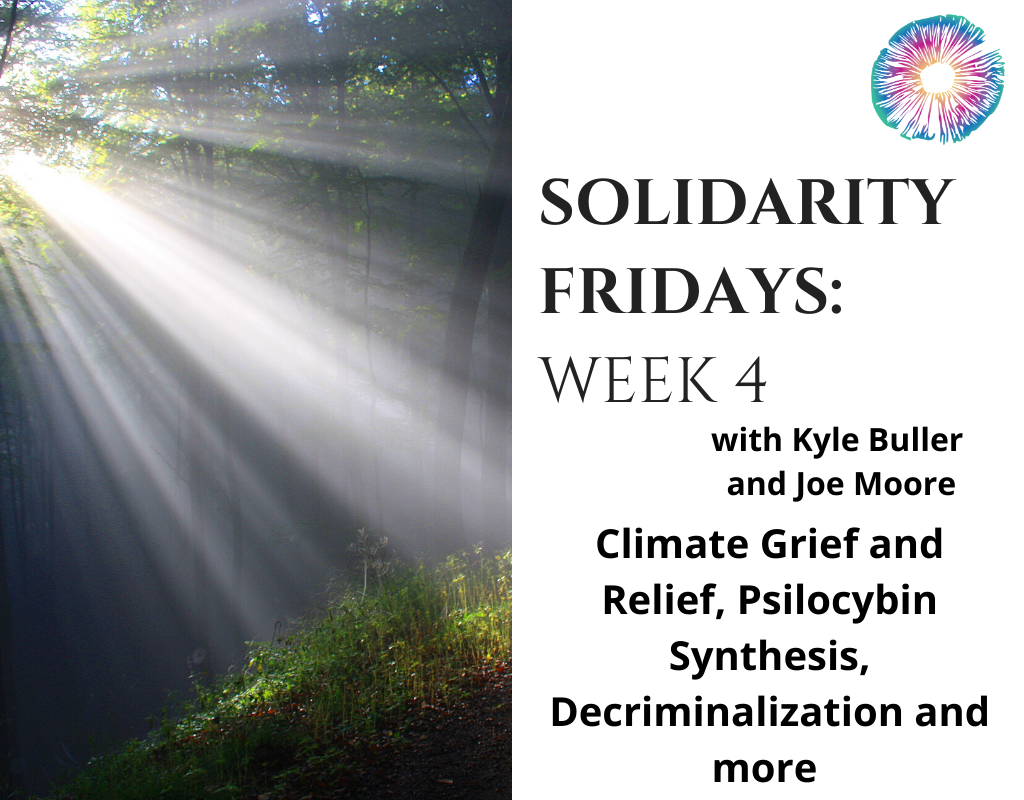 In today’s Solidarity Fridays Episode with Kyle and Joe, they talk about current topics in the news including MindMed, psilocybin synthesis, treating climate grief with psychedelics, psychedelic decriminalization and more.