In today’s Solidarity Fridays Episode with Kyle and Joe, they talk about the Shadow Panel, embracing the weird in psychedelia, what is real, re-examining ‘normal’, and more.

Psychedelics and the Shadow: A Series Exploring the Shadow Side of Psychedelia 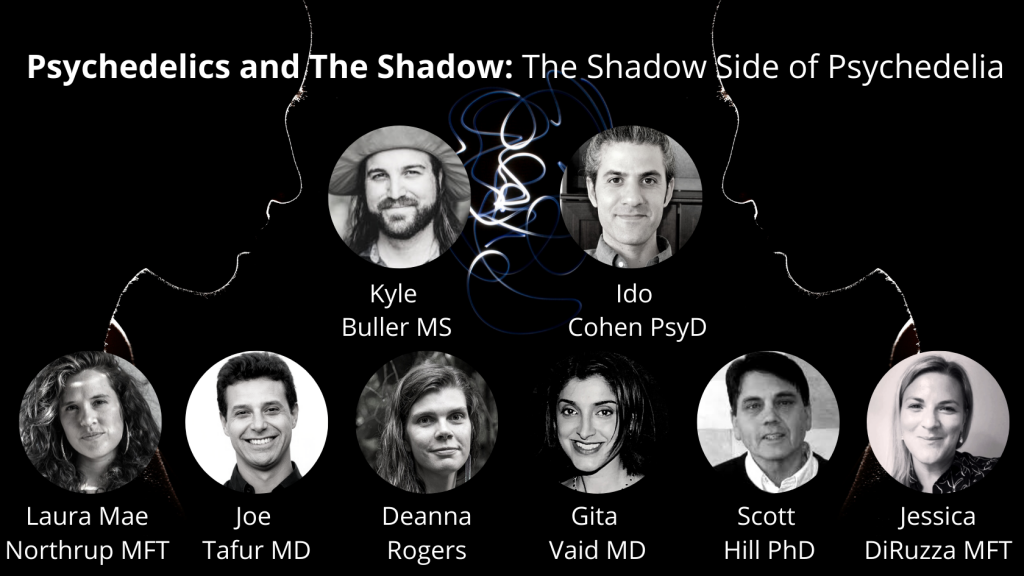