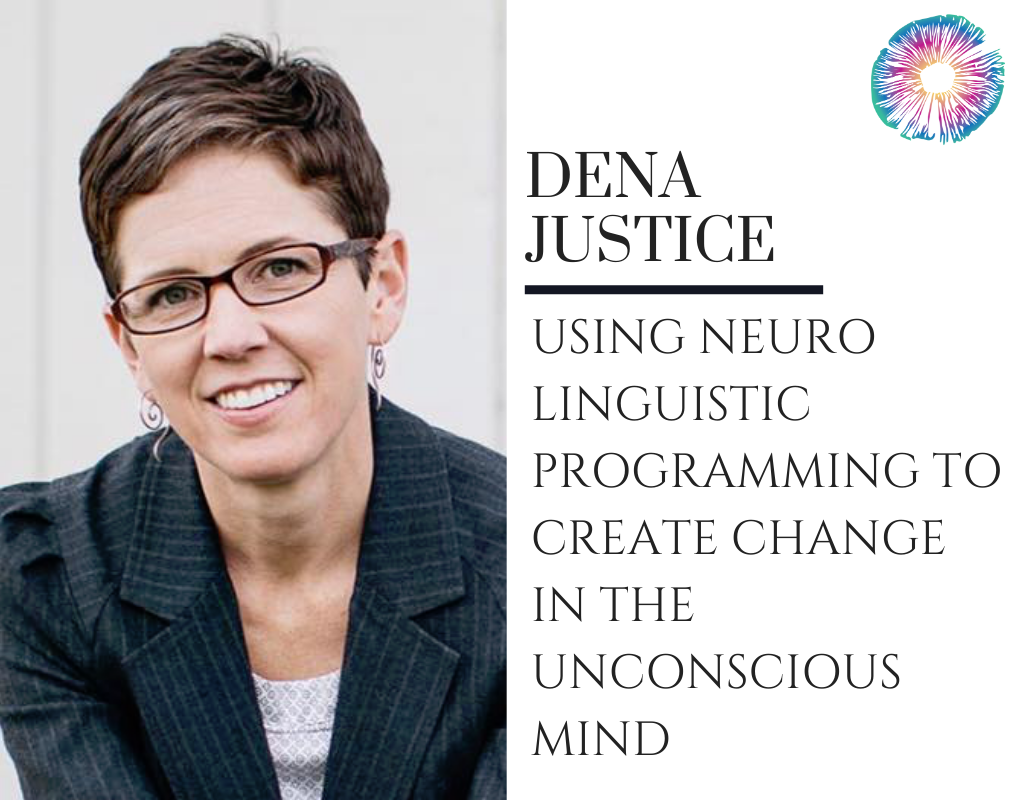 In this episode, Joe invites previous guest, Dena Justice back on the show to continue the conversation on Neuro Linguistic Programming and non-ordinary states of consciousness.

In this episode, Joe invites previous guest, Dena Justice back on the show to continue the conversation on Neuro Linguistic Programming and non-ordinary states of consciousness.

Prime Directives of the Unconscious Mind 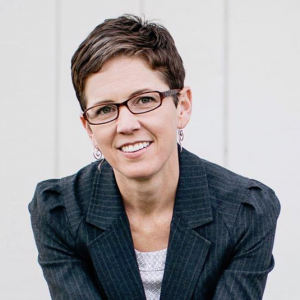 As a master manifester, Dena has created a beautiful life for herself. She been financially responsible since age 15 including putting herself through college, two masters degrees and purchasing her own home in the San Francisco Bay Area. She has made over $1M in her life through a fulfilling career as a facilitator, educator, trainer, mentor and coach working with thousands of people across the country. She loved her career, yet hit a point where she felt empty. Near the top of her career ladder, she was a classic case of a high performer and leader hitting burnout. She chose a powerful pivot out of her J-O-B and into her own business. Now, she helps other high performers who have hit burnout and are scared to admit they’ve hit a plateau or a wall. She helps them get the eff out of their own way and move to the next level to increase their impact so they feel fulfilled and inspired again, as well as helping them create more wealth and the relationships they want in their lives. She helps people experience new levels of success, increase/improve focus and performance, abolish FOMO, evolve communication skills, develop transformational leadership skills, create amazing relationships, increase financial abundance and live life on their own terms.