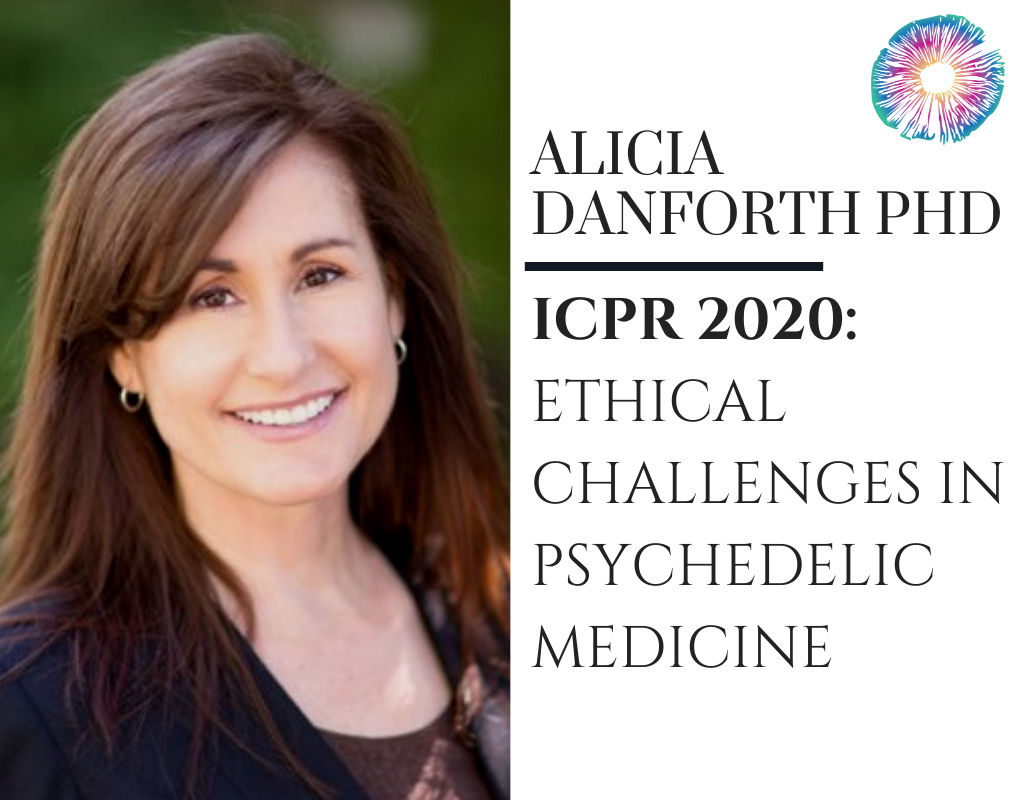 In this episode, Joe interviews Clinical Psychologist, Alicia Danforth. In the show, they cover topics including how to get involved in the space, consent, research, MDMA, Autism and more.

Getting Involved in the Space 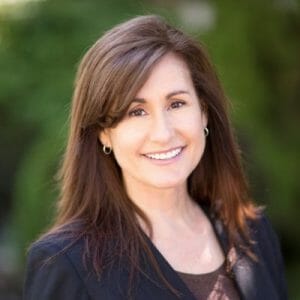 Alicia received her doctorate in clinical psychology from the Institute of Transpersonal Psychology in Palo Alto in 2013. Since 2006, she has worked in clinical research at the Los Angeles Biomedical Research Institute at the Harbor-UCLA Medical Center on clinical studies for adults with anxiety related to advanced-stage cancer and with autistic adults who experience social anxiety. She is currently a lead clinician and supervisor for a clinical trial at UCSF for psychological distress in long-term survivors of HIV/AIDS. She is also certified in Trauma-Focused CBT and Focusing-Oriented Psychotherapy.