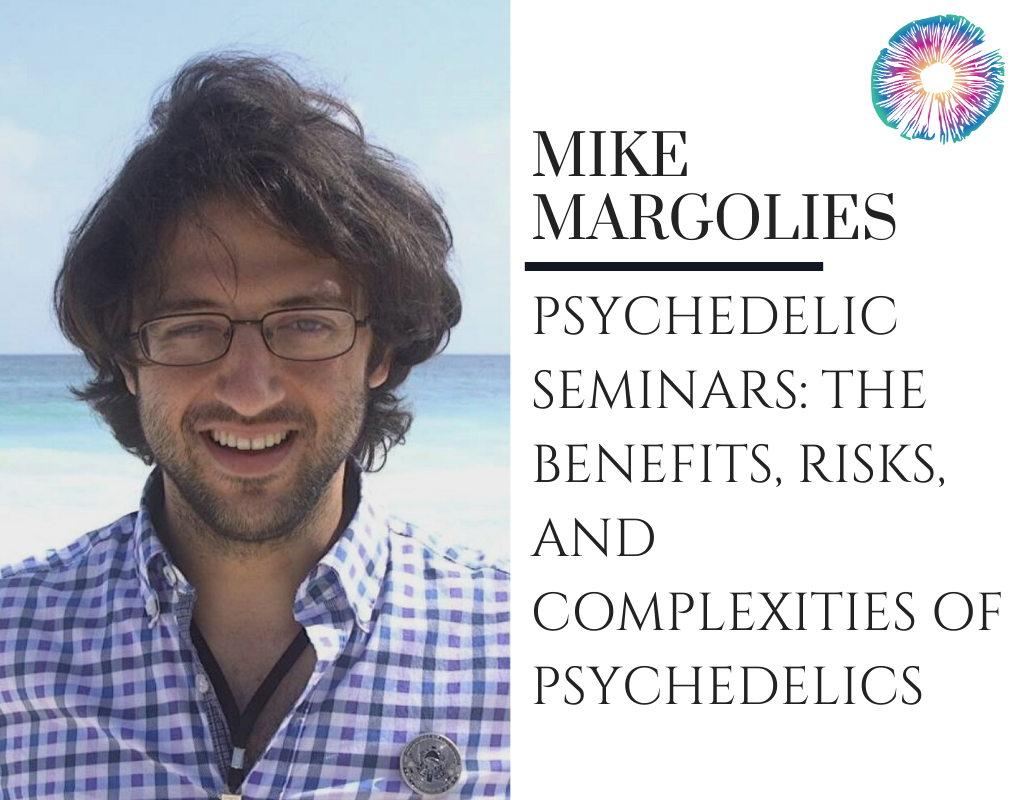 Psychedelic Therapy and Experience with Use 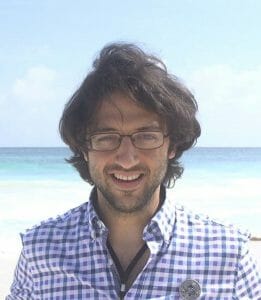 Since 2015, Mark has worked full-time in the psychedelic community, starting and contributing to a number of projects as an event and media producer, connector, and advisor. He is the Founder of Psychedelic Seminars, an educational conversation series deepening awareness of the benefits, risks, and complexities of psychedelics. On the PsychSems stage, he has interviewed a range of leaders including bestselling author Michael Pollan, Dr. James Fadiman and Ayelet Waldman on microdosing, and therapeutic ketamine expert Dr. Raquel Bennett. He started the project in 2015 after returning to his home city of Baltimore to build community for open and honest conversations about psychedelics. The project now operates primarily out of the San Francisco Bay Area and livestreams globally. Through his psychedelic community work in Baltimore, he seeded the Baltimore Psychedelic Society. He has sparked and mentored similar Psychedelic Societies around the world from Washington DC to San Francisco to Portugal. He helped start the Global Psychedelic Network to connect them.