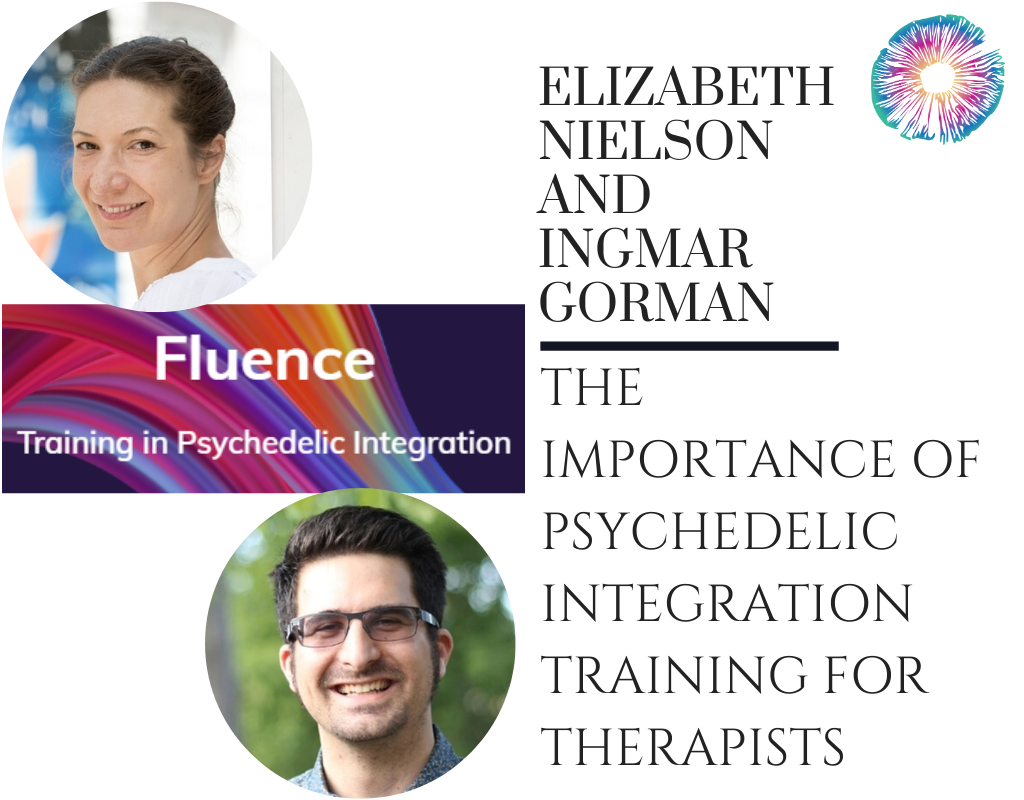 In this Episode, Kyle sits down with Elizabeth Nielson and Ingmar Gorman, Co-founders of Fluence, Training in Psychedelic Integration. They are both therapists on the MAPS clinical trial for MDMA Assisted Psychotherapy for PTSD.

In this Episode, Kyle sits down with Elizabeth Nielson and Ingmar Gorman, Co-founders of Fluence, Training in Psychedelic Integration. They are both therapists on the MAPS clinical trial for MDMA Assisted Psychotherapy for PTSD.

1. Elizabeth and Ingmar are co-founders of Fluence, a Psychedelic Integration Training program.

2. If psychedelic treatments become available more widely, the fear is that therapists won’t be as educated on how to handle their patient interactions based on the behavior of each psychedelic. Psychedelic Integration Therapy Training is so important.

3. It’s important for the wider public to understand how psychedelics work in order to anticipate some of the variety of patient reactions after psychedelic therapy. 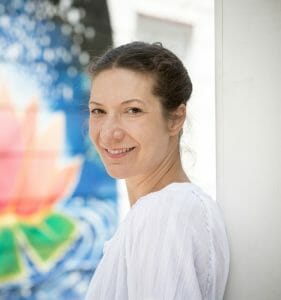 Dr. Elizabeth Nielson is a co-founder of Fluence and a psychologist with a focus on developing psychedelic medicines as empirically supported treatments for PTSD, substance use problems, and mood disorders. Dr. Nielson is a therapist on FDA approved clinical trials of psilocybin-assisted treatment of alcohol use disorder, MDMA-assisted treatment PTSD, and psilocybin-assisted treatment of treatment resistant depression. Through Fluence, she provides continuing education and training programs for therapists who wish to engage in integration of psychedelic experiences in clinical settings. Her program of research includes qualitative and mixed-methods projects designed to further understand the phenomenology and mechanisms of change in psychedelic-assisted therapy, including the experiences of trial participants and of the therapists themselves. Having completed an NIH postdoctoral fellowship at NYU, she has published and presented on topics of psychedelic therapist training, therapists’ personal experience with psychedelics, and including psychedelic integration in group and individual psychotherapy. 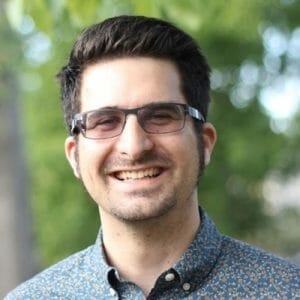 Dr. Ingmar Gorman is a co-founder of Fluence and a psychologist who specializes in assisting populations who have a relationship with psychedelics. He is the site co-principal investigator and therapist on a Phase 3 clinical trial studying MDMA-assisted psychotherapy for post-traumatic stress disorder. Dr. Gorman is a board member of Horizons Media, Inc., a not for-profit educational charity and organizer of the Horizons Conference: Perspectives on Psychedelics. After completing his NIH postdoctoral fellowship at New York University, Dr. Gorman stepped down as director of the Psychedelic Education and Continuing Care Program to focus his efforts on Fluence and the training of future therapists.