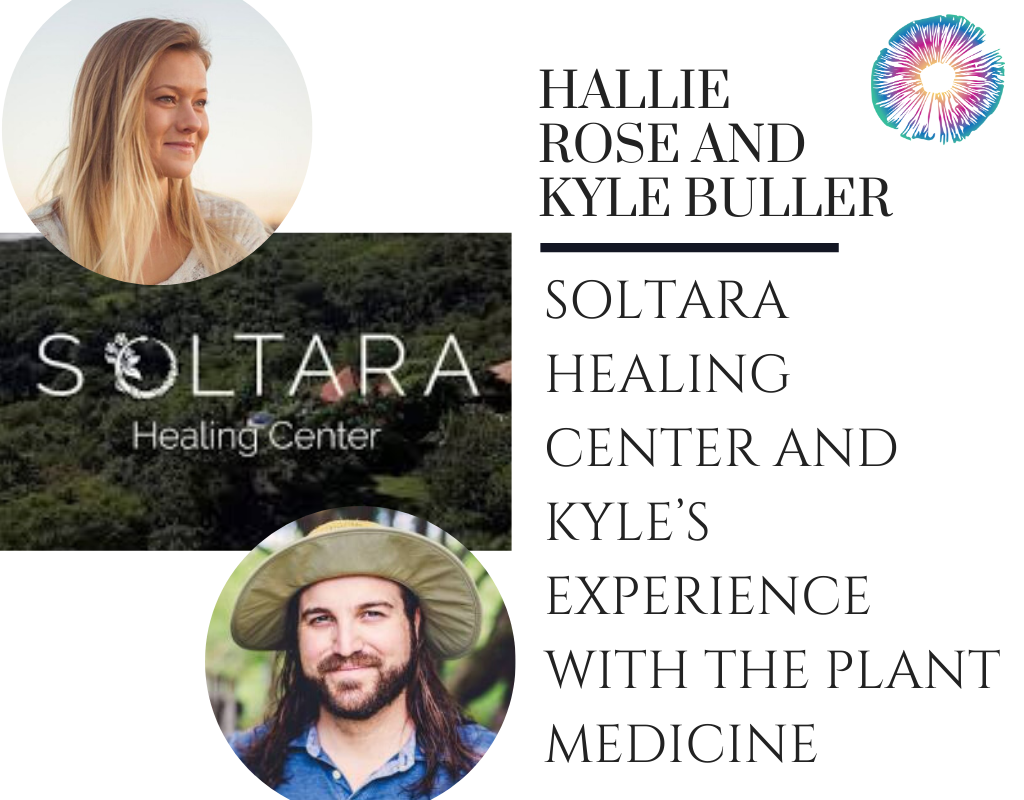 In this episode, Kyle invites a guest interviewer, Hallie Rose of the Thought Room Podcast, to interview him on his recent experience at Soltara. In the show, they talk about Soltara, Kyle’s experience with the plant medicine, and important topics like privilege. 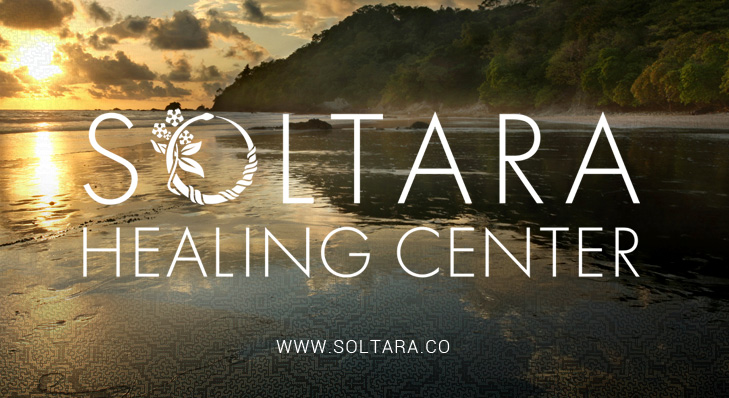 $200 off coupon code for Soltara: THOUGHTROOM

Hallie Rose is an author, speaker, educator, and relationship coach from New York City. She is the host of The Thought Room Podcast and also the founder & CEO of the company Lunar Wild which aims to reclaim the sacred feminine and address a modern need for a Rite of Passage into womanhood. The Thought Room is a combination of edge-of-your-seat storytelling and groundbreaking interviews with celebrated thought-leaders from around the world. The show covers a breadth of topics including psychology, spirituality, sex & relationships, psychedelic science & plant medicine, bio-hacking, fitness, nutrition, alternative health, business & entrepreneurship, mindfulness, yoga, and meditation.