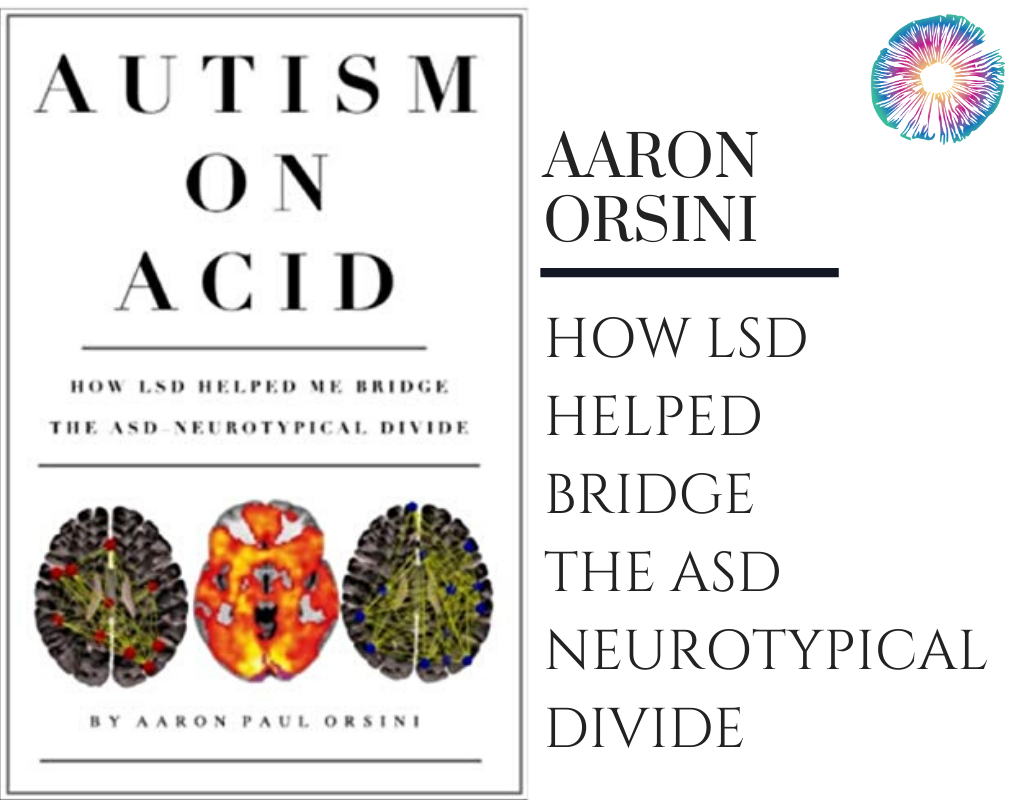 This disclaimer was originally posted in our episode, Treating Social Anxiety in Adults with Autism with MDMA and LSD – Voices in the Dark, and it feels important to post it on this episode as well.

A few important notes. This is an episode of an individual experimenting with powerful drugs to see if he can get any sort of relief from autism. In this case, it appears to have been successful. That said, this came with a substantial amount of risks, and people need to be aware. Please read the below bullets so you understand.

Thanks to Alicia Danforth for helping us understand the nuance’s in this area.

..autism is a genetically determined cognitive variant. It’s pervasive, and it affects the whole person, not just the brain. No chemical compound has been shown to treat, cure, or alter the course of autism. However, for some people, substances like MDMA can help them manage symptoms such as anxiety, social anxiety, and trauma effects. – Alicia Danforth, Ph.D

In this episode, Joe sits down with Aaron Orsini, Author of Autism on Acid. In this powerful episode, Aaron shares his moving story on how LSD gave him life-saving relief from his struggles with Autism Spectrum Disorder.

Autism on Acid: How LSD Helped Me Bridge The ASD-Neurotypical Divide 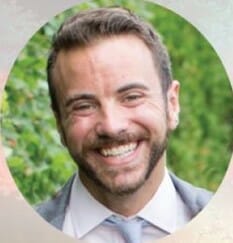 Aaron Paul Orsini is a writer, public speaker, and survivor of a decades-long battle with clinical depression resulting from social isolation, mental rumination, and hypo-sensitivity issues common in autistic individuals. When Aaron was diagnosed with autism spectrum disorder at the age of 23, he took comfort in receiving a diagnosis but remained deeply depressed as a result of seeing himself as broken and blind; someone who just couldn’t and wouldn’t “get it”. But then came his first experience with LSD, during which he became intuitively aware of the very stimuli he’d been incapable of perceiving throughout his life. Thanks to LSD—and a yet-to-be-fully-understood combination of chemically-induced synesthesia and associated fluctuations in intrinsic functional connectivity within the salience and default mode networks, Aaron can now perceive critical social cues embedded in facial expressions, speaking tones, and body language, which in turn means he feels fully connected to the human experience, and fully capable of navigating the social and emotional landscapes of life.