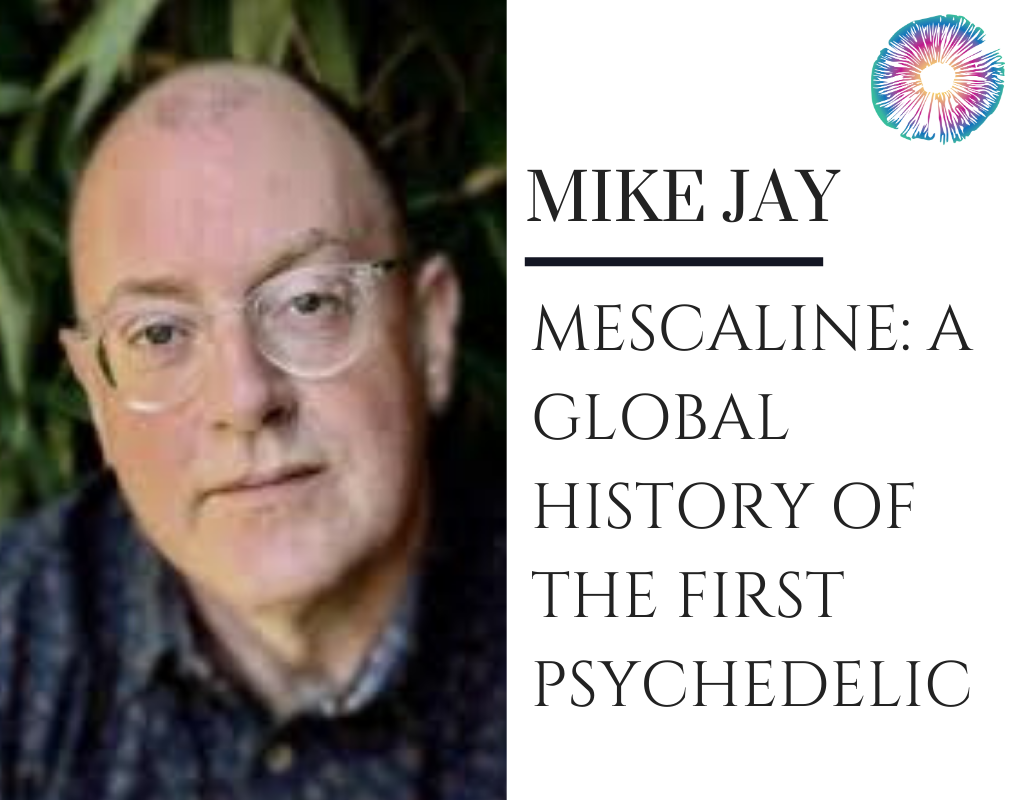 In today’s episode, Joe interviews Mike Jay, Author of the book, Mescaline: A Global History of the First Psychedelic. In the show they discuss Mescaline’s origins and the history of Peyote use. 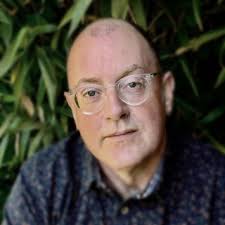 Mike Jay is a leading specialist in the study of drugs across history and cultures. The author of Artificial Paradises, Emperors of Dreams, and The Atmosphere of Heaven, his critical writing on drugs has appeared in many publications, including The Guardian, The Telegraph, and The International Journal of Drug Policy. He sits on the editorial board of the addiction journal Drugs and Alcohol Today and on the board of the Transform Drug Policy Foundation. He lives in England.