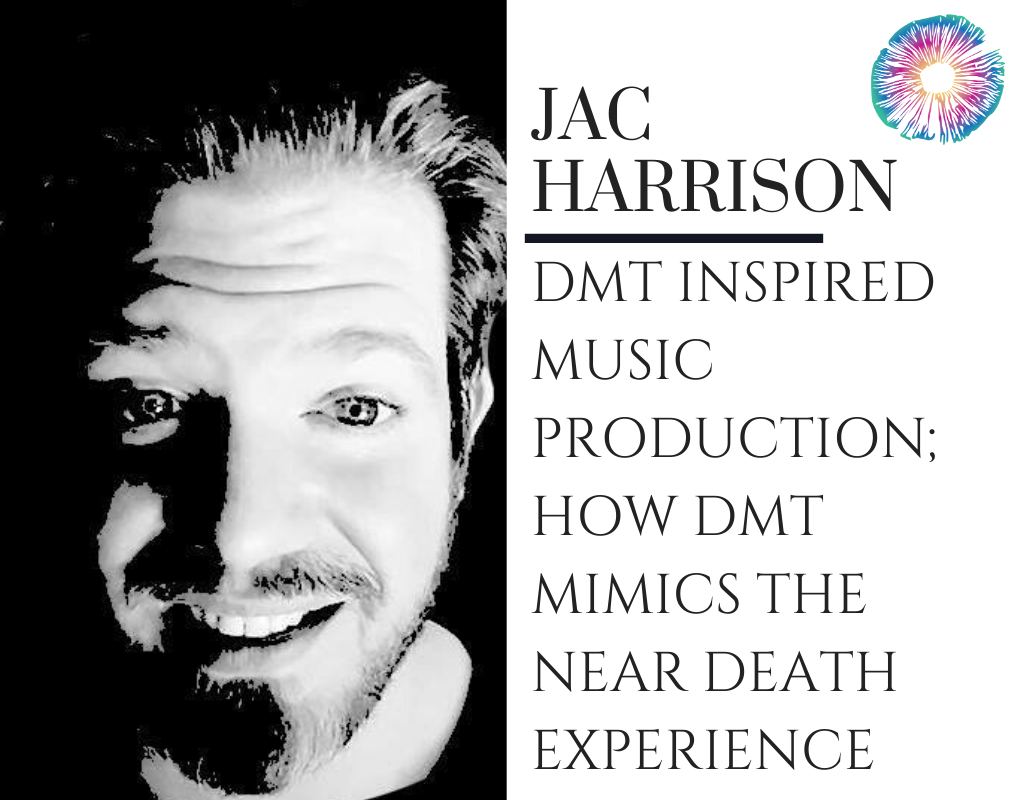 In this episode, Kyle sits down with Jac Harrison, a grammy nominated music producer. Kyle and Jac talk about music as therapy, how DMT mimics the near death experience, and how Jac produces music based on frequencies of mystical experiences. 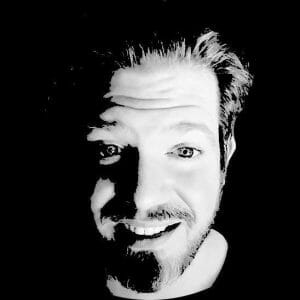 Having spent most of his adolescent life medicated to treat ADD/ADHD, Jac developed a dependency on the medications and could not function without them. When he stopped using them, his anxiety was so bad that he was diagnosed with PTSD in 2009; so he took his love for music with his understanding of mathematics and developed music to help himself get off all the medication. Mind Toy Box is the result of his work.