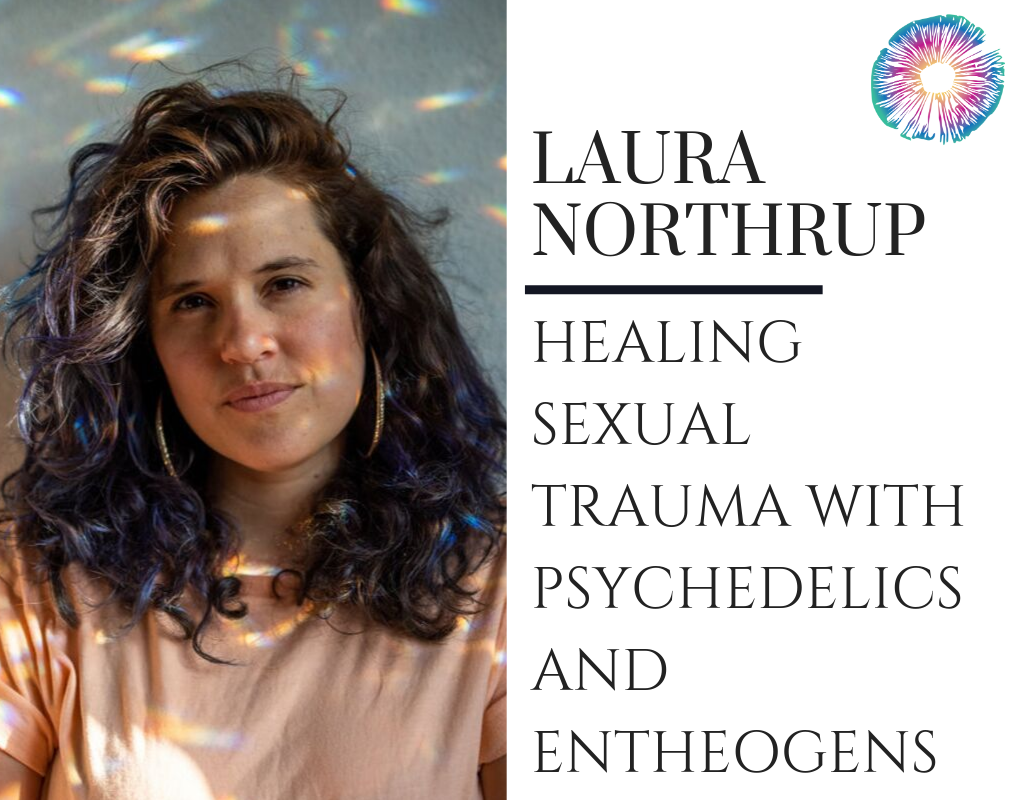 In this episode, Kyle interviews Laura Northrup, Marriage and Relationship Somatic Psychotherapist and creator of the podcast, Inside Eyes. Inside Eyes is an audio series about people using entheogens and psychedelics to heal from sexual trauma. 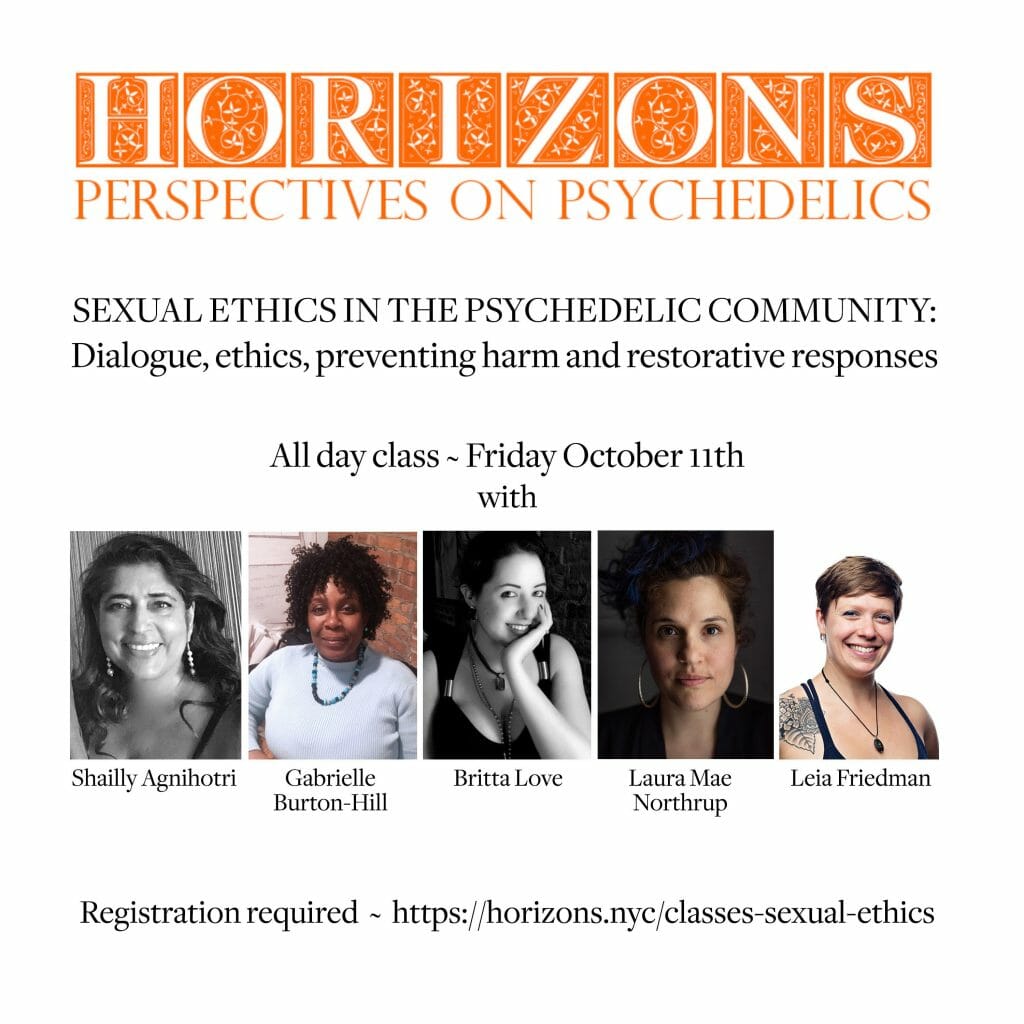 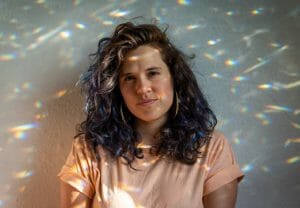 Laura Mae Northrup is the creator and host of the podcast Inside Eyes, a series that explores the use of entheogens and psychedelics to heal sexual trauma.  She is a practicing psychotherapist and educator. Her work focuses on defining sexual violence through a spiritual and politicized lens and supporting the spiritual integrity of our collective humanity.  She is a champion of living more fully engaged and responsible lives through the healing use of entheogens and psychedelics.  She lives and works in Oakland, CA.