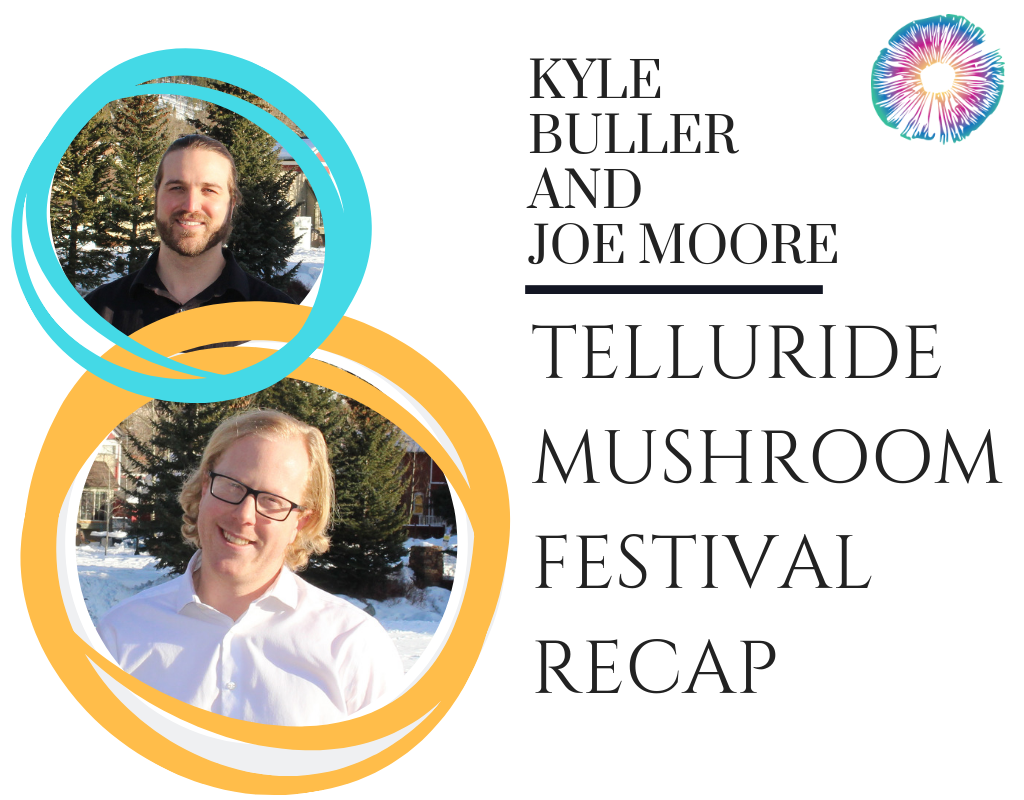 In this episode, Joe and Kyle sit down to have a conversation about the 39th Annual Telluride Mushroom Festival, Healing the Mind, Healing the Planet. Joe attended the conference and heard from many amazing speakers. 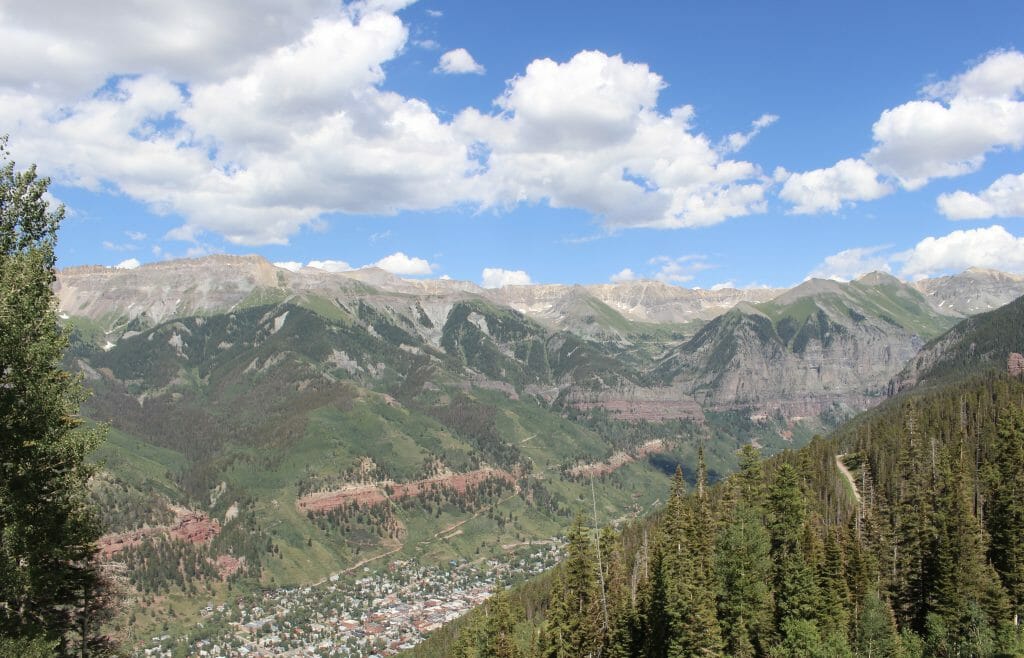 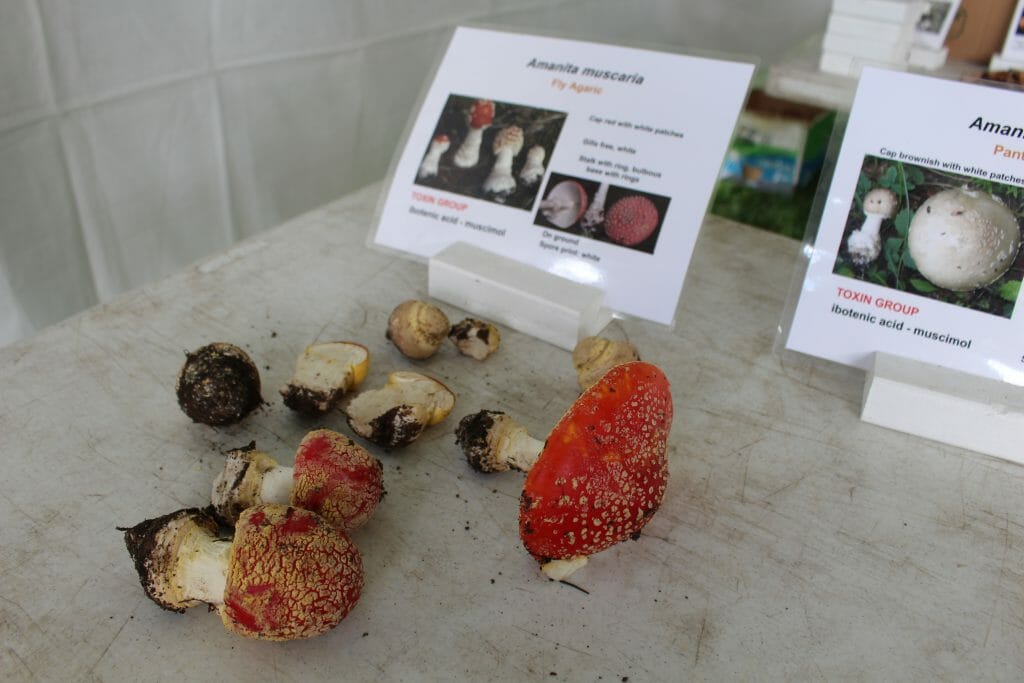 Interesting Moments from the Conference 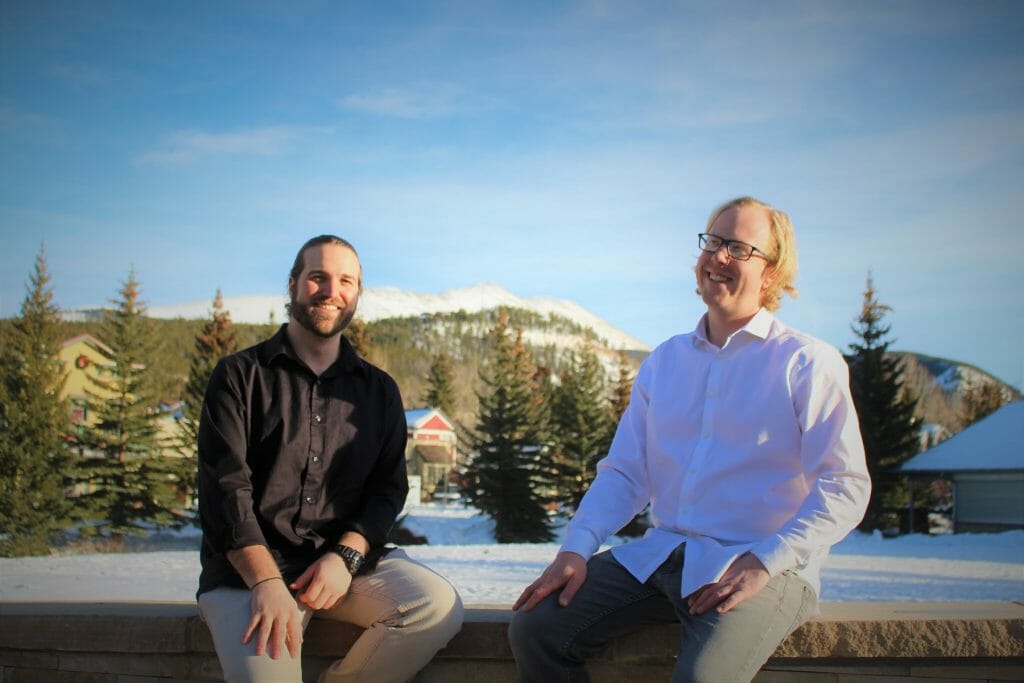