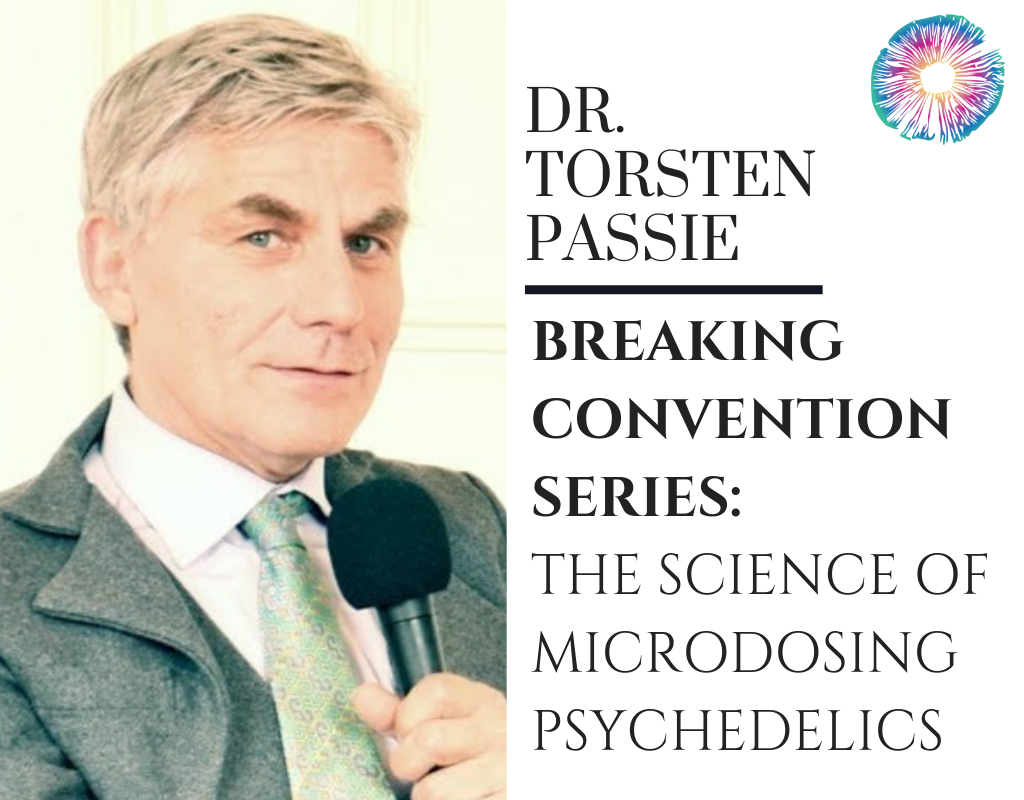 In this episode, Kyle sits down with Dr. Torsten Passie, Professor of Psychiatry and Psychotherapy with the Hanover Medical School in Germany. In the show, they cover a range of topics on Dr. Passie’s studies on microdosing. 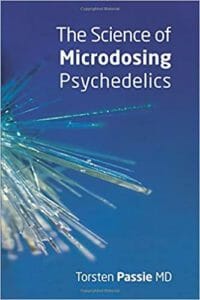 The Science of Microdosing Psychedelics

The Science of Microdosing Psychedelics 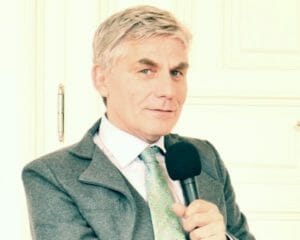 Torsten is a professor of psychiatry and psychotherapy affiliated with Hannover Medical School, and led the Laboratory for Consciousness and Neurocognition. He has conducted clinical research on psychoactive substances and has written several books including The Pharmacology of LSD (2010) and Healing with Entactogens (2012). Between 2012 and 2015 he was visiting professor at Harvard Medical School.