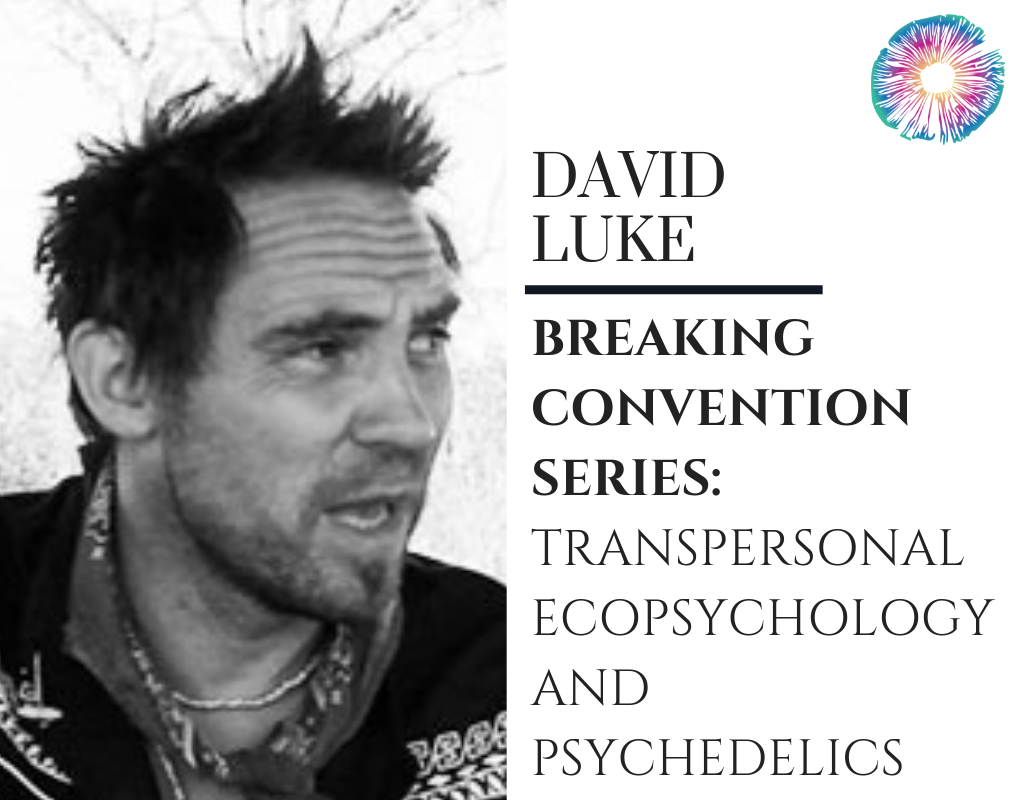 In this episode, hosts Kyle and Joe sit down with Psychologist, David Luke, Executive Director of Breaking Conventions, a conference on the better understanding of psychedelics. In the episode, they cover research on psychedelics and transpersonal ecopsychology. 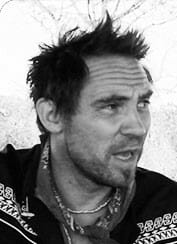 David is Senior Lecturer in Psychology at the University of Greenwich where he teaches the Psychology of Exceptional Human Experience. He was President of the Parapsychological Association between 2009-2011 and has published more than 100 academic papers on the intersection of transpersonal experiences, anomalous phenomena and altered states of consciousness. He has co-authored/co-edited four books on psychedelics and paranormal experience, directs the Ecology, Cosmos and Consciousness salon at the institute of Ecotechnics, and co-founded Breaking Convention.