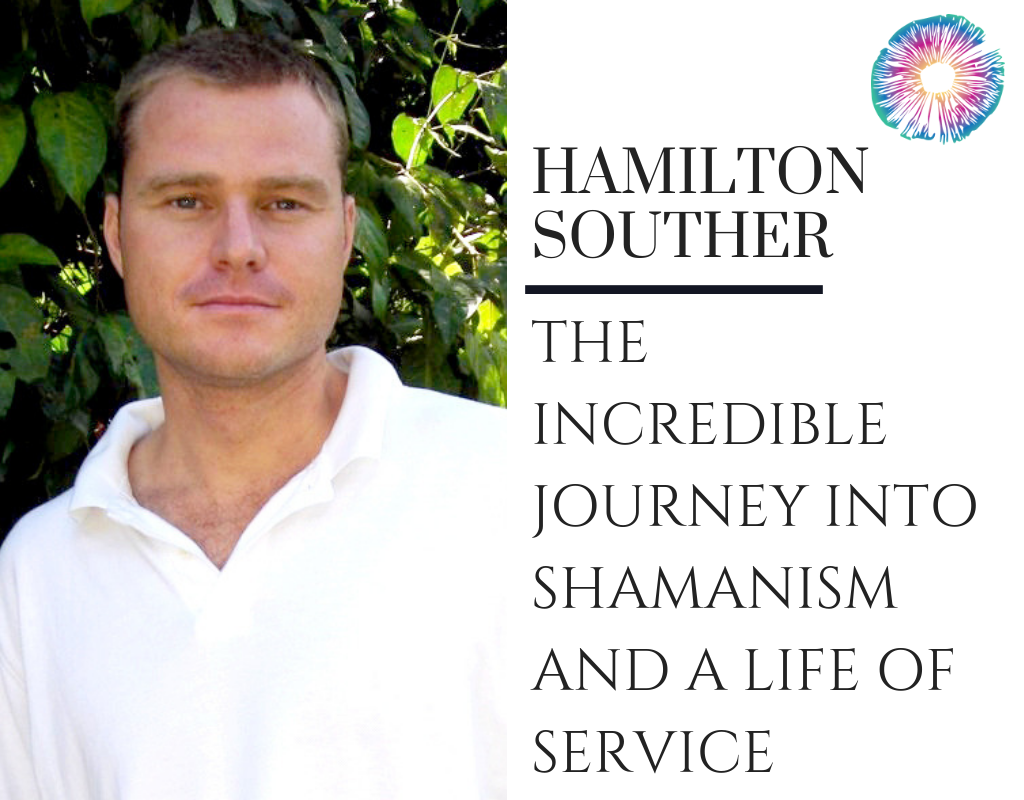 In this episode, hosts Joe and Kyle interview Hamilton Souther, Shaman of Blue Morpho. In this episode, they cover Hamilton’s incredible journey from Western life into becoming a Shaman and the spirit teachings that he experienced along the way. 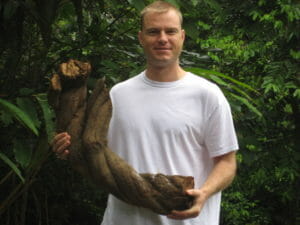 Hamilton focuses his work on Universal Spiritual Philosophy. He is bilingual in English and Spanish, has a Bachelors degree in Anthropology, and has studied shamanism in California, Cusco, and the Amazon. Hamilton was given the title of Master Shaman by Alberto Torres Davila and Julio Llerena Pinedo after completing an apprenticeship under Alberto and Julio. He guides ceremonies and leads shamanic workshops, in which he shares Universal Spiritual Philosophy.