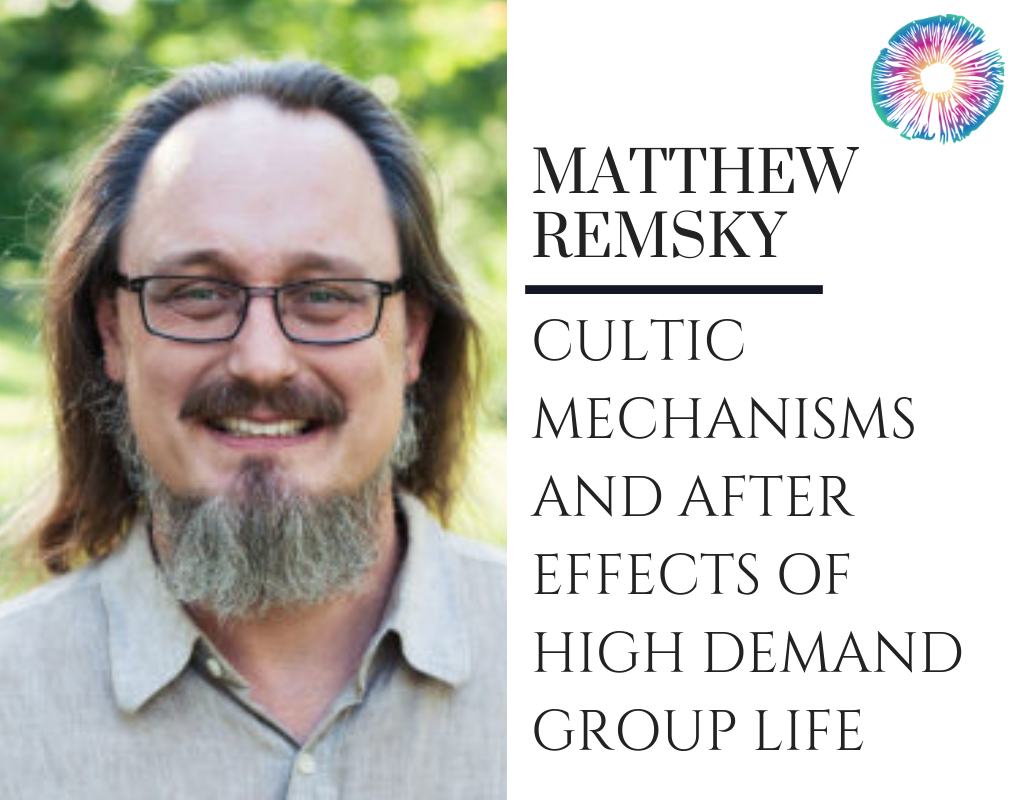 In this episode, Joe talks with Matthew Remski, yoga teacher, consultant and author. In the show they talk about high demand group life and their cultic mechanisms, and the after effects of living in a high demand group setting. 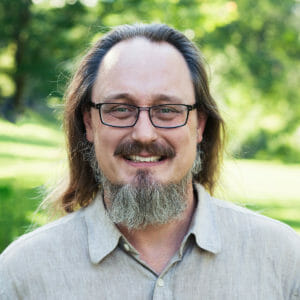 Matthew has been practicing meditation and yoga since 1996, sitting and moving with teachers from the Tibetan Buddhist, Kripalu, Ashtanga, and Iyengar streams. Along the way he has trained as a yoga therapist and an Ayurvedic consultant, and maintained a private practice in Toronto from 2007 to 2015. From 2008 through 2012, he co-directed Yoga Festival Toronto and Yoga Community Toronto, non-profit activist organizations dedicated to promoting open dialogue and accessibility. During that same period, he studied jyotiśhāstra in a small oral-culture setting at the Vidya Institute in Toronto. Matthew currently facilitates programming for yoga trainings internationally, focusing on yoga philosophy, meditation, Ayurveda, and the social psychology of practice. In all subject areas, he encourages students to explore how yoga practice can resist the psychic and material dominance of neoliberalism, and the quickening pace of environmental destruction.