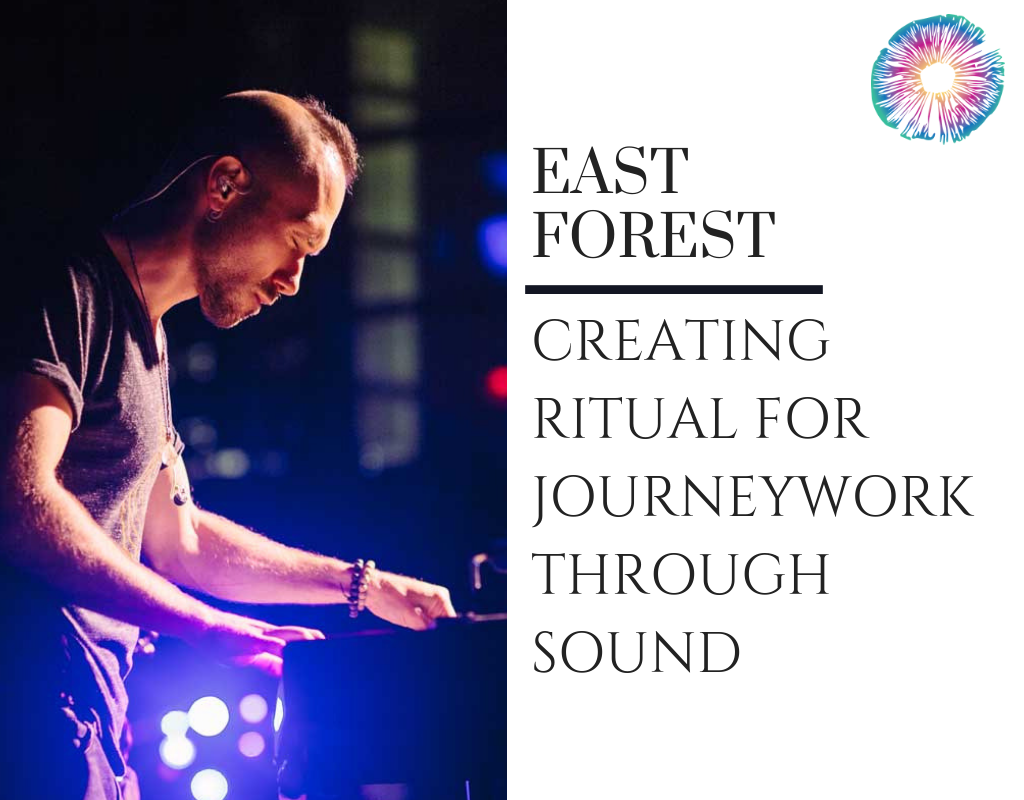 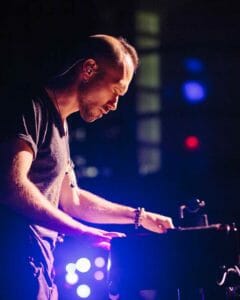 East Forest is an American Ambient/Electronic/Contemporary Classical/Indie Pop artist from Portland, Oregon, United States. The project was created by Trevor Oswalt who derived “East Forest” from the German translation of his last name. To date he has released eight full-length albums and six EPs. East Forest’s newest release, “RAM DASS” is a full length album releasing in collaboration with the acclaimed spiritual teacher. Covering topics such as dark thoughts, nature, the soul and so much more, these songs are full of inspiration. The album will release in four “chapters” throughout 2019, culminating in a full length release on August 9, 2019.