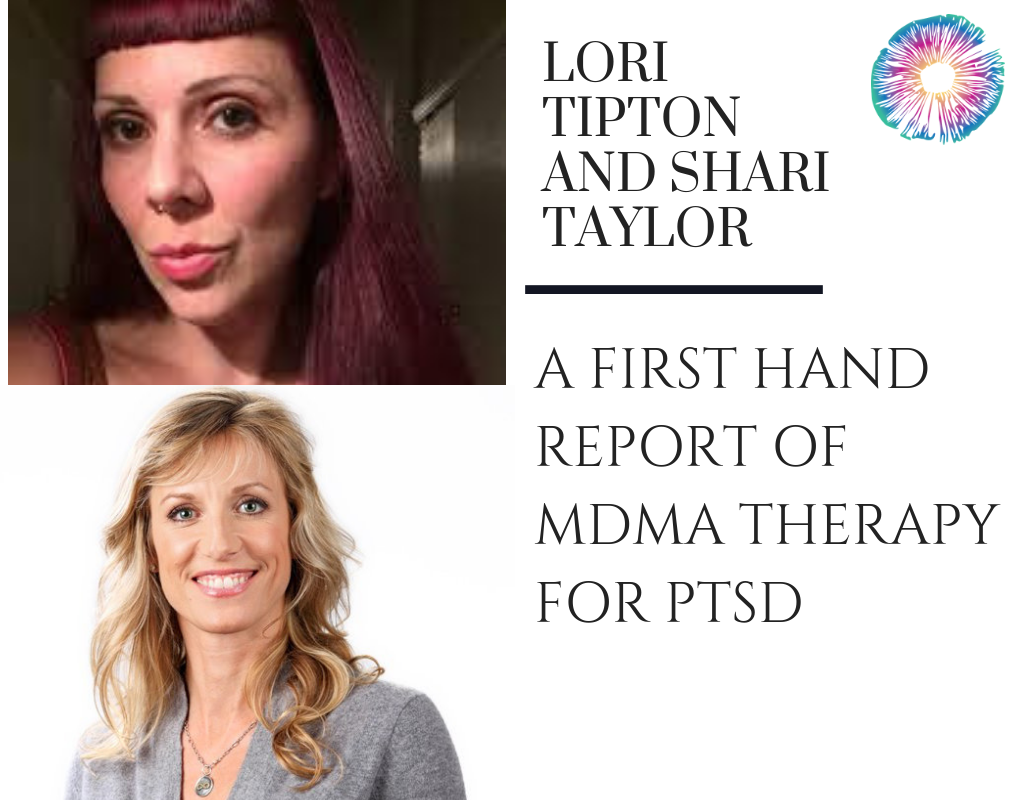 In this episode, Lori shares her first hand experience of MDMA Therapy assisted by Therapist, Shari Taylor. Shari Taylor is a PhD, MSN and RYT(Registered Yoga Teacher).
Both from New Orleans, Lori Tipton was Shari’s MDMA patient who suffered from traumatic life experiences and PTSD.

Day one of Therapy

Life for Lori After MDMA Therapy 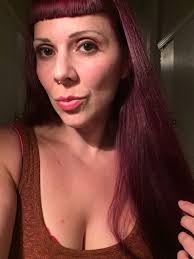 Lori Tipton is an MDMA Assisted Therapy patient who suffered from traumatic life experiences and PTSD. 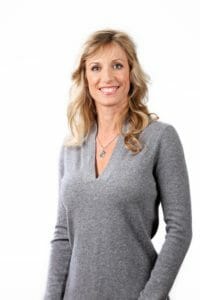 Dr. Shari Taylor holds a PhD in Psychology from Northcentral University, a Master’s of Science in Nursing from the University of South Alabama, and a Post-Master’s of Science from the University of Wisconsin-Madison specializing in the field of child/adolescent psychology. She is a Registered Yoga Therapist and teaches yoga both privately and in a class setting. Dr. Taylor is an avid participant in the art, music, and culture scene in New Orleans, Louisiana. She is continually enrolled in courses and workshops to expand her knowledge of nutrition, psychology, wellness, and spirituality.