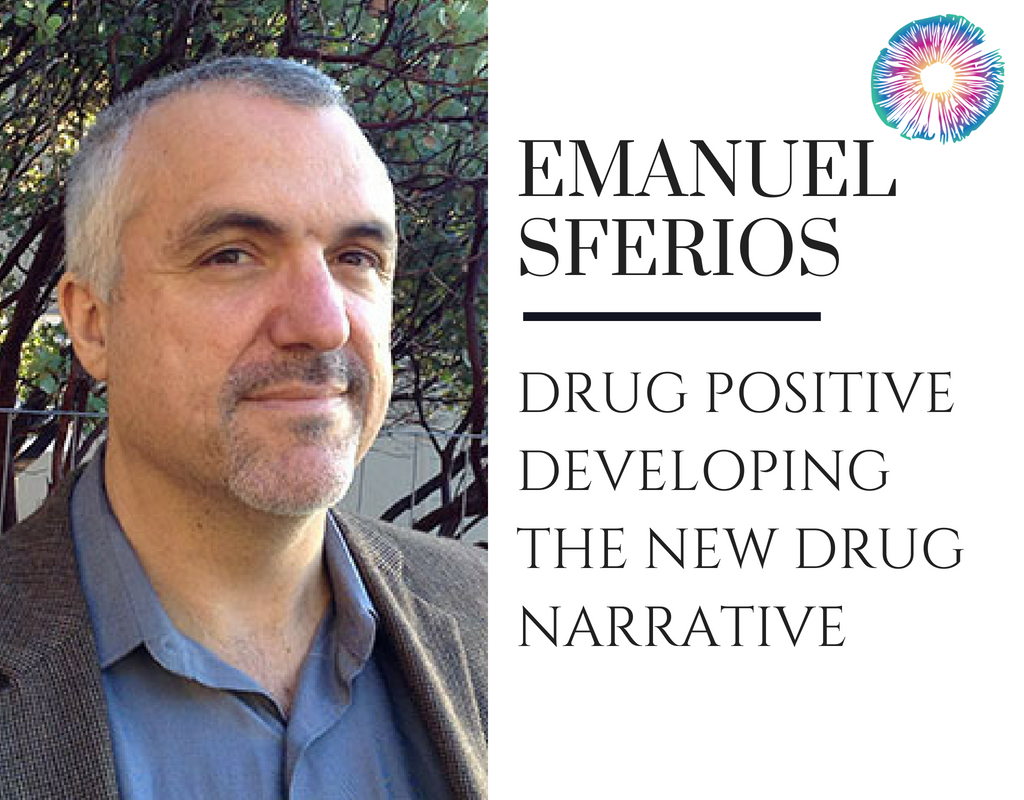 In this episode of Psychedelics Today we interview Emanuel Sferios, founder of DanceSafe and host of the new Drug Positive Podcast. The discussion mainly revolves around what “drug positive” means, MDMA, and harm reduction. Emanuel Sferios is an activist, educator and harm reduction advocate. Founding DanceSafe in 1998 and starting the first laboratory pill analysis program for ecstasy users that same year (now hosted at Ecstasydata.org), Emanuel pioneered MDMA harm reduction services in the United States. His MDMA Neurochemistry Slideshow has been viewed over 30 million times and remains a primary educational resource for physicians, teachers, drug abuse prevention counselors and MDMA users alike. Emanuel resigned from DanceSafe in 2001 and went on to work in other areas of popular education and harm reduction. He has recently come back as a volunteer. Oh! And he’s making a movie.