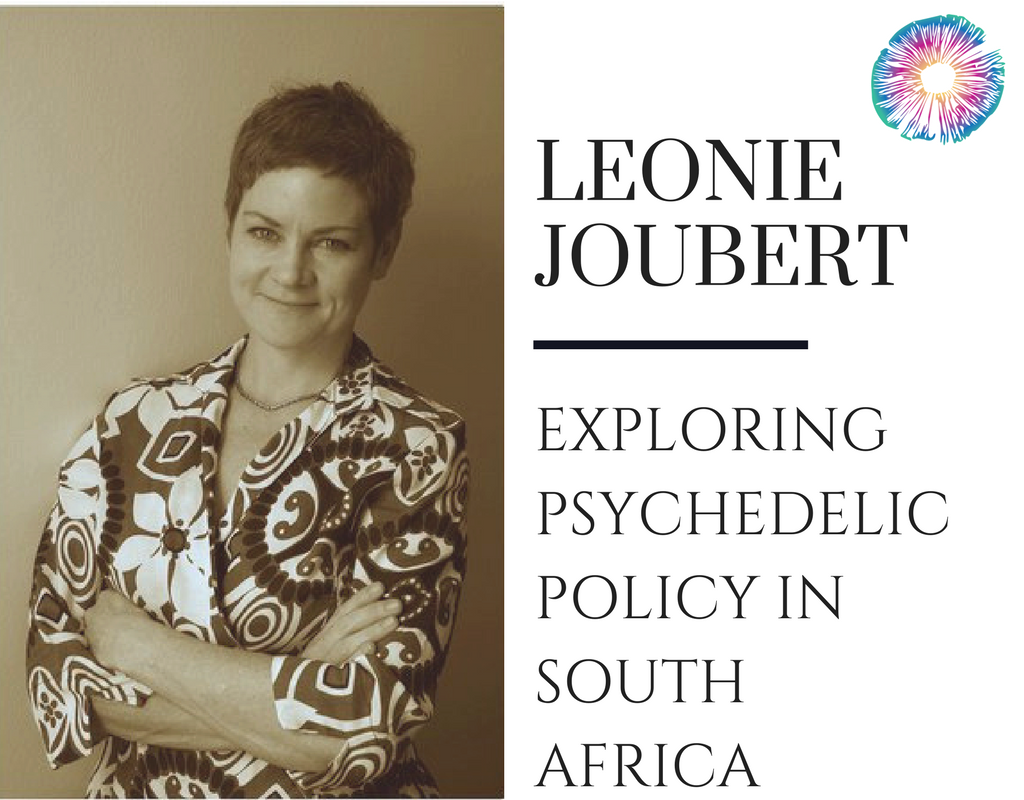 Leonie Joubert, a science writer, author, trainer and public speaker, joins Kyle Buller and Joe Moore to discuss psychedelic policy in South Africa. We discuss the promising avenues of improving policy around mushrooms, iboga and more. We also learn about South Africa wanting to be more involved in the psychedelic movement including research and medicalization.

Leonie uses different storytelling approaches to wander through the often unmapped terrain faced by all of us as we find ways to live together on an ever more tightly packed planet: climate, energy, environmental change, and hunger and malnutrition in the world of Big Food. Mostly, her stories try to give voice to a silenced environment, and the social injustices of a society where the divide between rich and poor has never been greater.

She has spent the better part of 15 years exploring these topics through books, journalism, communication’s support to academics and civil society organisations, and non-fiction creative writing.

She has also contributed a few book chapters, including:

Climate Governance in Africa – A Handbook for Journalists (IPS Africa and HBF, 2014), contributed an article.

Enter to win a bunch of product from Bluebird Botanicals!!