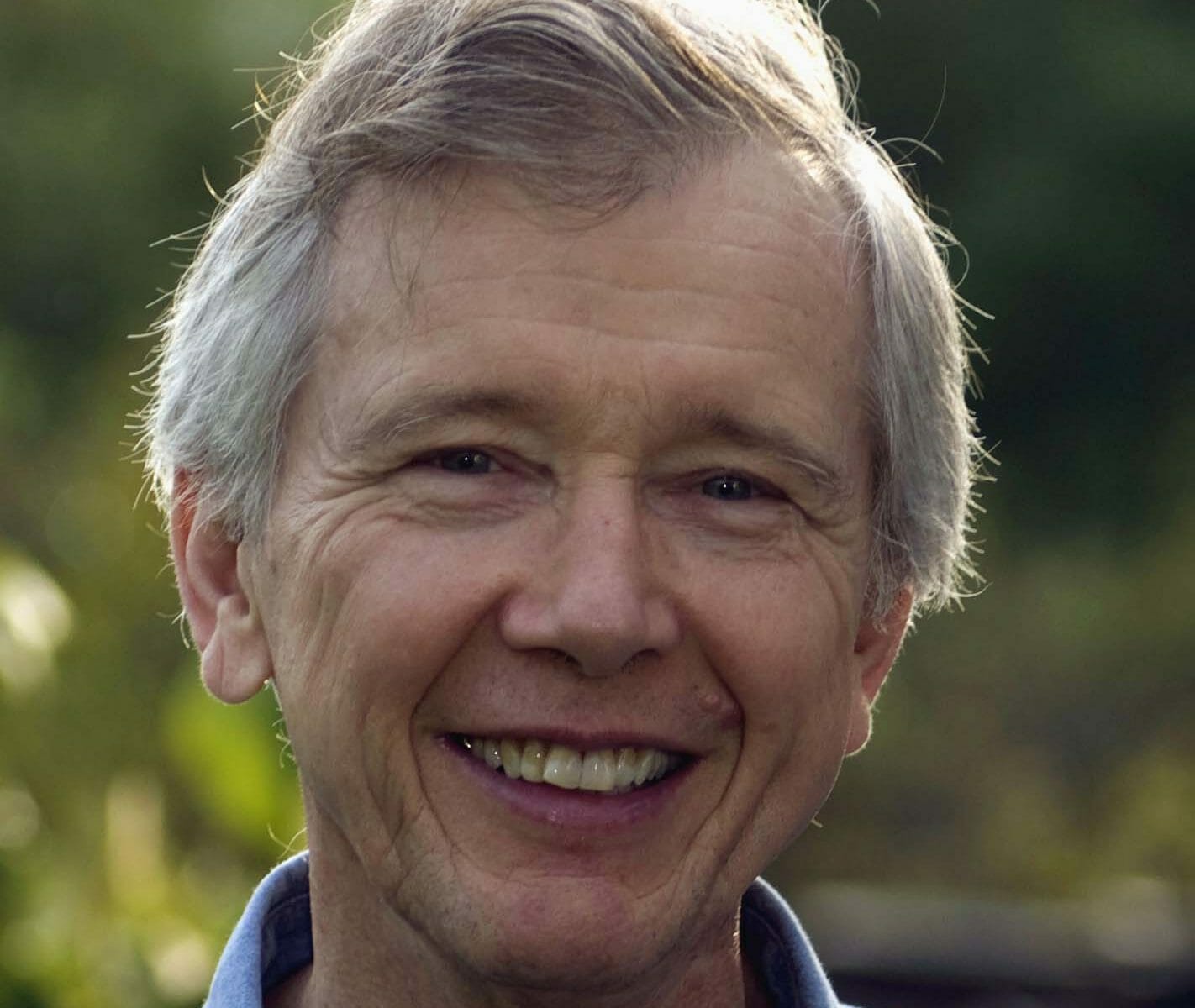 Download
This talk was recorded live in Bolton, Vermont during a MAPS Psychedelic Dinner fundraising event in May 2016.

Lenny Gibson presented a lecture during the event about the brief history of psychedelics in the Western world — surveying the ancient Greek mysteries to the current contemporary psychedelic culture.

“Blessed is he who, having seen these rites,
undertakes the way beneath the Earth.
He knows the end of life,
as well as its divinely granted beginning.”
Pindar

Creatures for a day! What is a man?What is he not? A dream of a shadow Is our mortal being. But when there comes to menA gleam of splendour given of heaven,Then rests on them a light of glory And blessed are their days.
Pindar

I suddenly became strangely inebriated. The external world became changed as in a dream. Objects appeared to gain in relief; they assumed unusual dimensions; and colours became more glowing. Even self-perception and the sense of time were changed. When the eyes were closed, coloured pictures flashed past in a quickly changing kaleidoscope. After a few hours, the not unpleasant inebriation, which had been experienced whilst I was fully conscious, disappeared. What had caused this condition?
Dr. Albert Hofmann – Laboratory Notes (1943)

Leonard Gibson, Ph.D., graduated from Williams College and earned doctorates from Claremont Graduate School in philosophy and The University of Texas at Austin in psychology. Lenny has 50 years of experience working with non–ordinary states of consciousness. He has taught at The University of Tulsa and Lesley College and served his clinical psychology internship at the Boston, MA V.A. Hospital. He also taught transpersonal psychology for 20 years at Burlington College. Lenny serves on the board of the Community Health Centers of the Rutland Region in Vermont. A survivor of throat cancer, he facilitates the head and neck cancer support group at Dartmouth Hitchcock Medical Center. He is a past president of the Association of Holotropic Breathwork International.

You can find out more about Lenny at these two links.