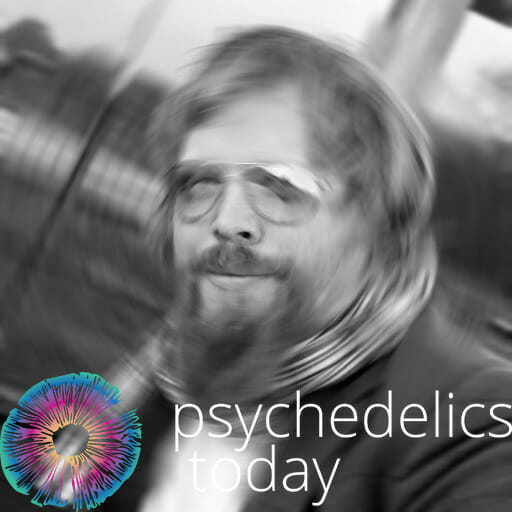 Download
Peter is a psychedelic philosopher focusing on panpsychism, psychedelics, Whitehead, Nietzsche and some other heavy weights. We discuss Peter’s psychedelic philosophy and influences from psychedelic liberty cap mushrooms found in a field in England, his influence on the famous comic author Warren Ellis, his essay Neo-Nihilism, transhumanism and much more. We really look forward to having Peter on the show again in the future!

‘The terms morality, logic, religion, art, have each of them been claimed as exhausting the whole meaning of importance. Each of them denotes a subordinate species. But the genus stretches beyond any finite group of species.’ (MT)

‘Philosophy is an attempt to express the infinity of the universe in terms of the limitations of language.’ (Autobiog.)

‘The doctrines which best repay critical examination are those which for the longest period have remained unquestioned.’ (MT)

‘[I]n the development of intelligence there is a great principle which is often forgotten. In order to acquire learning, we must first shake ourselves free of it. We must grasp the topic in the rough, before we smooth it out and shape it.’ (MT)

Peter Sjöstedt-H is an Anglo-Scandinavian philosopher who specialises in the thought of Schopenhauer, Nietzsche, and Whitehead within the fields of Philosophy of Mind and Metaphysics – especially with regard to panpsychism and altered states of sentience. Peter received a Bachelor’s degree in Philosophy and a Master’s degree in Continental Philosophy from the University of Warwick, where he was awarded a first-class distinction for his dissertation on Kant and Schelling in relation to ‘intellectual intuition’. He subsequently became a Philosophy Lecturer in London for six years but is now engaged in his PhD at Exeter University where he also teaches philosophy modules and writing skills. Peter is the author of Noumenautics and an inspiration behind the new inhuman philosopher Marvel Superhero, Karnak.

In the words of futurist, philosopher and pop star Alexander Bard: ‘One of our favourite contemporary philosophers, Peter Sjöstedt-H…think a psychedelic Nietzsche’.