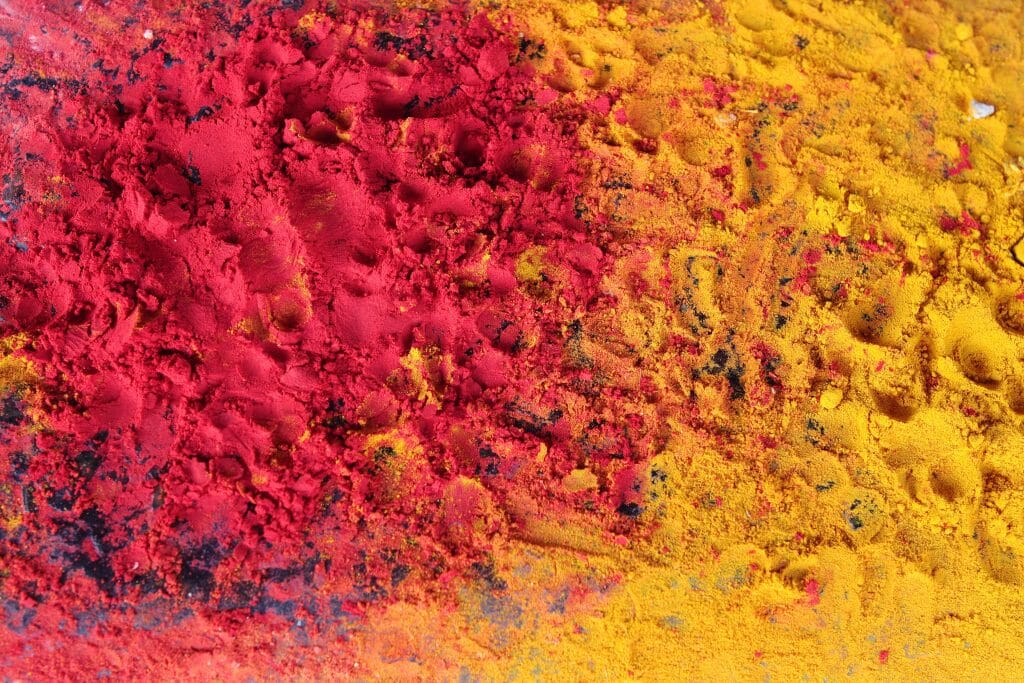 In this episode Kyle and Joe run through the year in review — thoughts about the podcast and project as well as recap just a few of the psychedelic highlights of 2016. Kyle and Joe also talk about a Psychedelic Self Care and Integration course being offered for a short period of time, Psychedelic mentor-ship, speculations and visions for 2017, and much more!

There was some discussion towards the end about rites of passage and human development. Kyle mentions writing a paper about this topic. You can check part of the paper out below the “Links” section.

Let us know what else we missed!

Rites of Passage: The Importance of Transitions

Ralph Metzner diagnoses the psychopathology of humans in the Western society into the categories of, “addiction, dissociation, autism, and amnesia” (Metzner, 1995).  The Western culture suffers from these metaphoric diagnoses, which stems from a loss of ritual and also the disconnection from nature.  Paul Shepard states that the Western Judeo-Christian civilization is slowly self-destructing and mentions that it is “ontogenic crippling” (Metzner, 1995).  Shepard examines the developmental process throughout human history and investigating the development of surviving hunter-gather societies that are still alive today – which give a foundation of human development since hunter-gathers still possess some of the indigenous traits of ancient human ancestors.

To see the developmental and evolutionary differences over time in the human species, Shepard models his analysis by looking at Paleolithic hunter-gather societies which he states are the most ecologically balances societies (Metzner, 1995).  Shepard mentions that:

With the advent of domestication, approximately twelve thousand years ago, civilized humanity began to pervert or lose the developmental practices that had functioned healthily for hundreds of thousands of years. (Metzner, 1995 pp. 56)

The developmental practices that the Western world has lost but also chronically has become incomplete in human life are: the relationship between the infant/caregiver and the adolescence rites of passage (Metzner, 1995).

In the Western culture it is thought that an infant must become independent at some point and early on attachment between the infant and caregiver might disrupt the developmental process.  In fact, this is not true according to Jean Liedloff’s who conducted case studies of Amazonian Indians.  Jean’s studies conclude and support Shepard’s theory that: “babies and parties in hunter-gather societies have an intense early attachment that leads not to prolonged dependency but to a better-functioning nervous system.” (Metzner, 1995, pp. 58)

Metzner and Shepard create an argument based around human development and the disconnection from nature.  From the ecopsychologist’s viewpoint – humans are part of nature and our development; physically, mentally, spiritually, and emotionally matters on the relationship that humans have to nature (Metzner, 1995).  As the Western world advances in the realm of science and technology the world begins to see great advancements and achievements, almost reaching a new frontier in human consciousness. At the same time, there exists a thought that if we cut the cord from nature – human life will slowly begin to become destructive and possibly cease to exist (Metzner, 1995).

The development of agriculture and technology in the Western world has separated man from nature.  This disconnection from nature has also stripped the Western culture of the idea and structure for successful rites of passages from adolescence to adulthood.  Metzner (1995) mentions that:

Some of the only remnants of manhood transition rites involving elders are the boot camp and combat initiations by the military.  Beyond that, there is only the stunted futility of attempted peer-group initiation, whether in the pathetic form of college fraternity hazing or in a casual violence of juvenile street gangs, where twelve-year-olds carry handguns to school to avenge imagined insults to their “home” band. ( p. 58)

What happens to a culture or society when structured rites of passages begin to vanish?  Metzner points out and quotes Shepard by saying, “men [presumably he means “Western industrialized humans”] may now be the possessors of the world’s flimsiest identity structure – by Paleolithic standards, childish adults.” (Metzner, 1995, p. 58)

This leaves the idea that maybe science and developmental psychology do not fully understand what it means to be human.  It is obvious by the choices the Western culture makes are not adult-like.  Indigenous cultures taught the children how to live a life that would keep balance for the next seven generations to come.  Nowadays, the Western culture is only curious about the short term plan or goal.  Instead of looking seven generations into the future, the culture looks only a few years ahead – making childish decisions to fill needs and desires.  Most of this is driven by competition that is highly influenced to children at a young age by the culture (Metzner, 1995).

Metzner and Shepard mention that without proper infant/caregiver relationship and adolescence rite of passage that basic human trust-mistrust is off.  The Western culture usually lashes back at the natural world with anger – feeling that nature has deceived the society and failed.  Shepard mentions that the Western culture is suffering from an “epidemic of the psychopathic mutilation of ontogeny” (Metzner, 1995 pp. 58).  If these ancient techniques and practices cannot be restored, what type of society is ahead for the Western culture?  Erikson mentions that adolescents that have not fully transitioned to adulthood often become, “remarkably clannish, intolerant and cruel in their exclusion to others who are ‘different’ in skin color or cultural background” (Metzner, 1995 pp. 57).

PTSF77 – Progress and Context, with Jesse Gould of the Heroic Hearts Project

In this week’s Solidarity Fridays episode, Joe and Kyle are ...
Read More

Understanding ‘Spiritual Emergency’ in the Context of Psychedelics

No, VR Will Not Give You A Psychedelic Trip